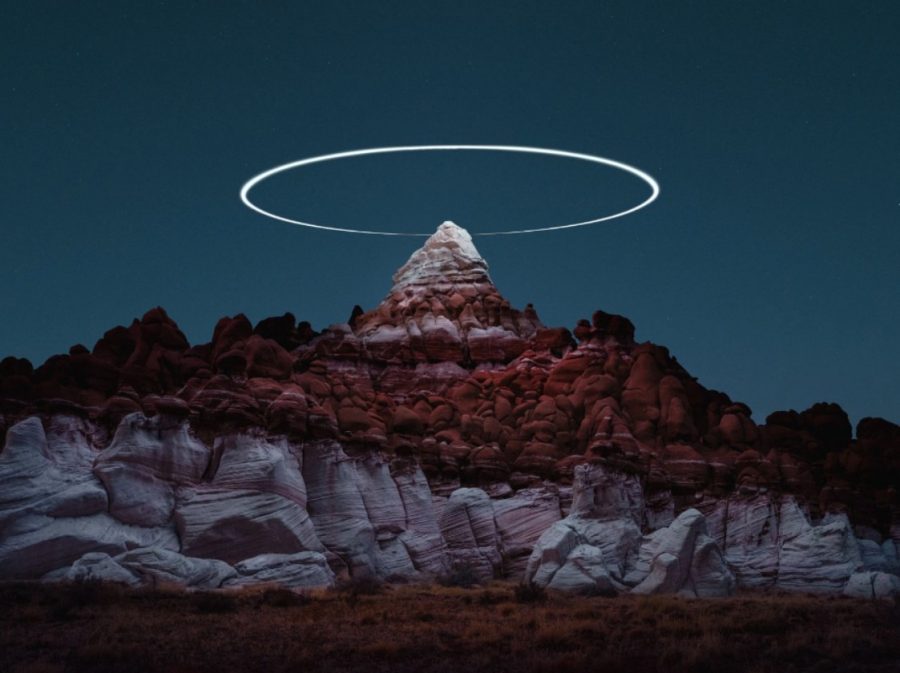 Rock pinnacles are a heavenly sight on an ordinary day, but photographer Reuben Wu has taken them to even loftier visual heights – by adding halos to their craggy heads.

Part of his breathtaking Lux Noctis project, that lights rocky landscapes at night, these recent images add another unique creative touch to his already inspiring portfolio.

To add the halos, Wu circles the already spectacular pinnacles with a drone, whilst taking a long-exposure image with his 100MP PhaseOne XF camera. 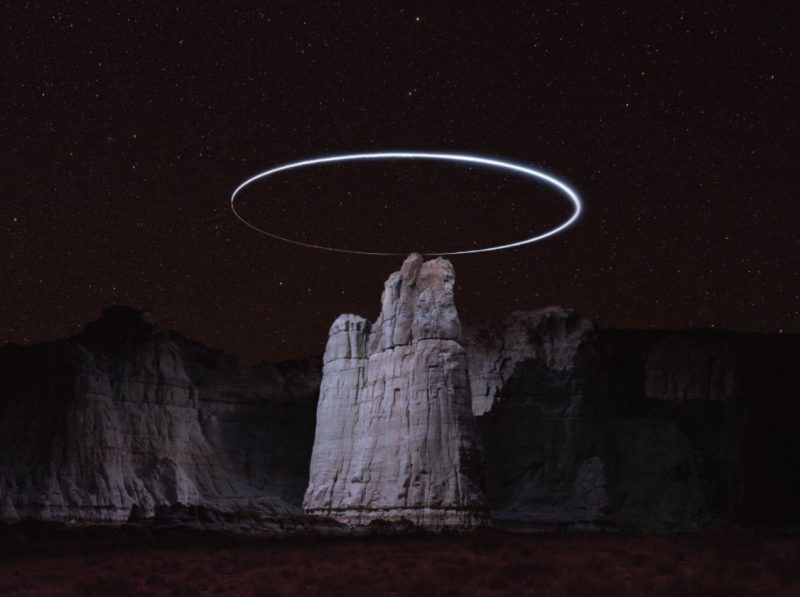 Perched beneath the pinnacle, the camera records the flightpath of the drone – a stark celestial white against the starry night sky.

“I see it as a kind of ‘zero trace’ version of land art where the environment remains untouched by the artist and at the same time is presented in a way which is inspired by 19th-century sublime Romantic painting and science and fictional imagery,” Wu told PetaPixel.

To paint the halos Wu modified a 3DR Solo drone, attached with a Fiilex AL250 LED light – giving the right brightness to create the powerful simplicity seen in this series. 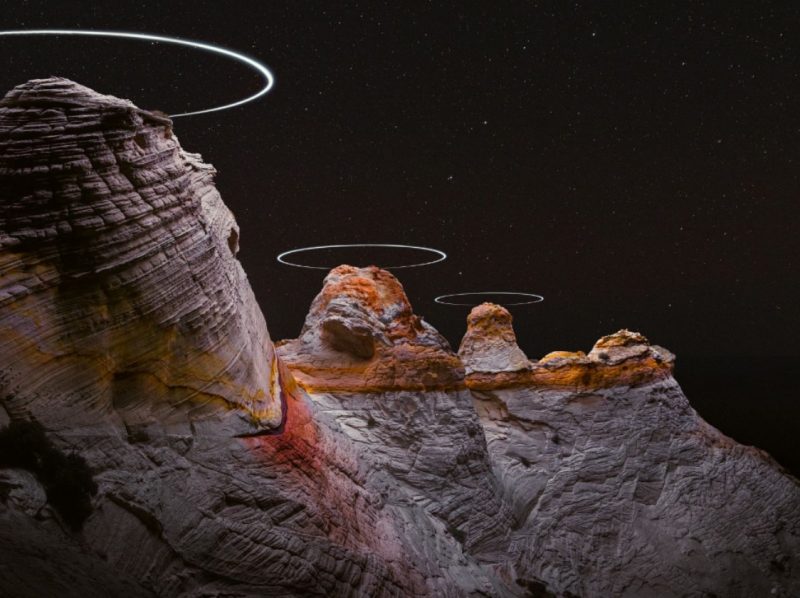 “We are overwhelmed everyday by beautiful images of the familiar,” Wu explains.

“I imagine these scenes transformed into undiscovered landscapes which renew our perceptions of our world.”

If you’re still not satisfied with this set of jaw-gaping stills, then watch Wu’s Lux Noctis documentary below, where he details the motivations and methods used during the project – alongside plenty of vivid rocky landscapes.

Struggling for creativity with your own drone? Then watch our helpful video on 6 Tips for Better Drone Aerial Photos!