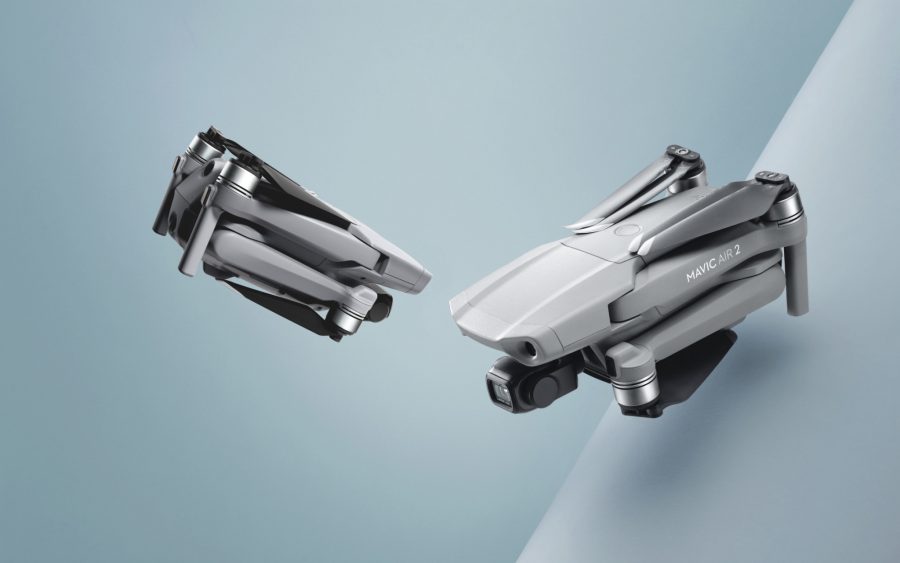 DJI has officially unveiled the new Mavic Air 2, calling it “the smartest, safest, and easier-to-fly consumer drone” on the market.

Harnessing the power of the 1/2″ camera sensor offers 48 megapixel images, making this drone a possible choice for aerial photographers. 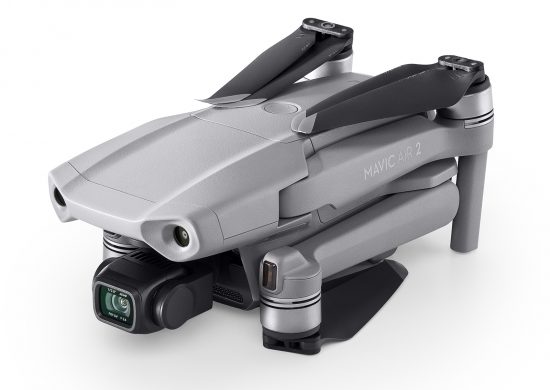 “The Mavic Air 2 is the perfect tool to take creativity to the next level with a suite of image capture modes,” says DJI. “SmartPhoto records 12-megapixel photos using advanced scene analysis and deep learning to automatically choose one of three image capture options.”

Those image capture modes are as follows:

Flight performance has also improved. New motors and electronic speed controllers, alongside enhanced battery technology and an aerodynamic design, provide a maximum flight time of up to 34 minutes.

DJI has also upgraded the OcuSync 2.0 transmission to deliver an “extremely reliable” and stable HD video feed from a maximum distance of 10 kilometres.

When the system detects an obstacle, the drone will create a new path around, under, or over the object.

This is also the first drone to have AirSense technology, providing enhanced safety by warning drone pilots of other aircraft nearby. The drone receives signals from nearby planes and helicopters, displaying their location on the control screen.

As aircraft approach, AirSense will warn the drone pilot with messages, sounds, and vibrations.

“DJI has an unwavering commitment to enhance drone safety with technology, and Mavic Air 2 implements yet another pioneering safety solution for drone operations,” said DJI Vice President of Policy & Legal Affairs Brendan Schulman. “Our ambitious commitment to installing ADS-B in our new product models means Mavic Air 2 will be the world’s largest single deployment of ADS-B receiver technology, fulfilling and furthering our vision as the industry’s leader on voluntary safety efforts.”

There is also a hyper-lapse feature, allowing a time-lapse with the feel of the drone “physically moving.”

DJI Mavic Air 2 will be available for immediate purchase in China from today, with other regions taking pre-orders for shipping estimated in mid-May 2020.

A standard package will be available for $799 USD, and a Fly More package for $988 USD. You can pre-order on the DJI website.