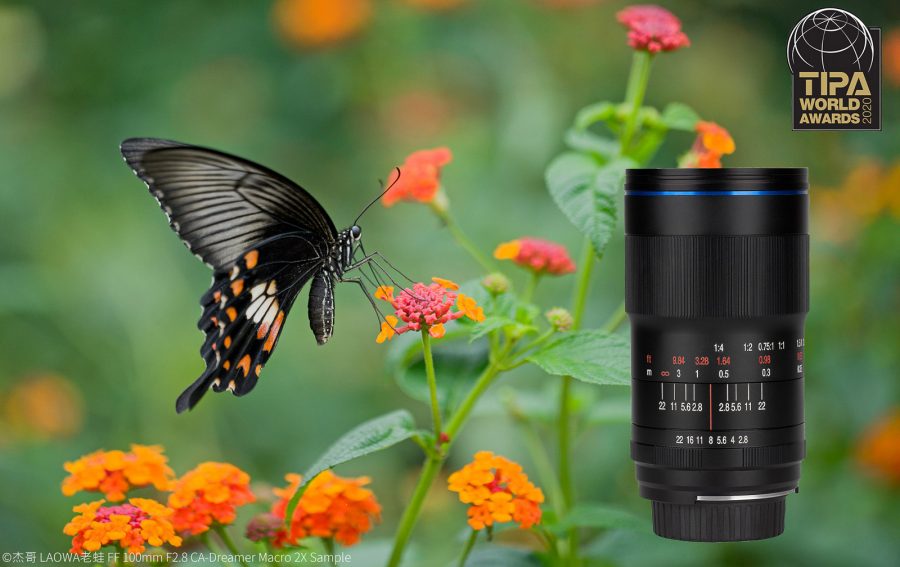 Following the success of this macro lens, which was first released in 2018, Venus optics has announced that it is now available for Nikon Z series  and Canon EOS R series full-frame mirrorless cameras. With its reputation as one of the best and most affordable macro lenses on the market, the original model has been refreshed for the mirrorless world.

At a glance, the Z and RF mount lenses are physically 30mm longer than the DSLR version because the flange distance is much shorter due to the mirrorless mounts. 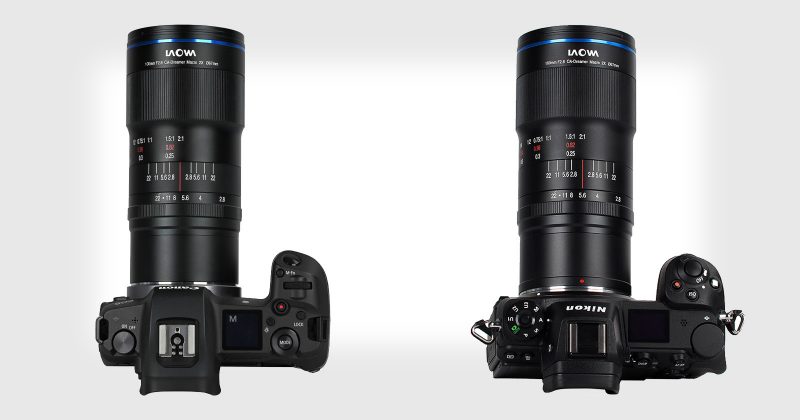 The Canon version of the lens has a CPU chip and built-in electronic motor for aperture control from the camera body – this is known as automatic aperture. A focus assistance indicator will also be shown in the camera’s viewfinder; this is a useful change as the lens is manual focus only.

For Nikon Z series users, the lens has its own version of ‘automatic aperture,’ known as ‘aperture coupling.’ In addition, built-in IBIS in Nikon cameras will compensate for the lens’ lack of autofocus. Also, EXIF data is recorded and saved through the camera body, which is also the case with the Canon mount. 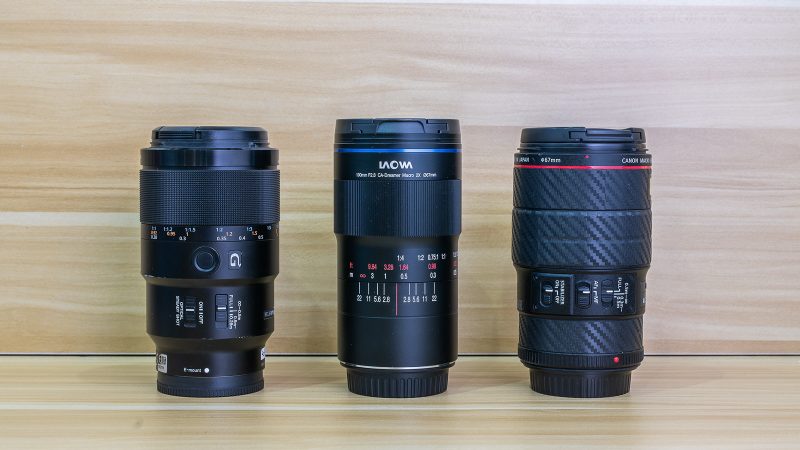 This lens is second in the Laowa 2:1 macro line up and is the only lens on the market capable of having a focus of 2:1 magnification to infinity.

For photographers who shoot small subjects such as insects, the wider magnification range of this lens allows ease in capturing subjects of any size, making this lens very versatile. With its ability to focus to infinity, it has possibilities to be used as a portrait and landscape lens as well. 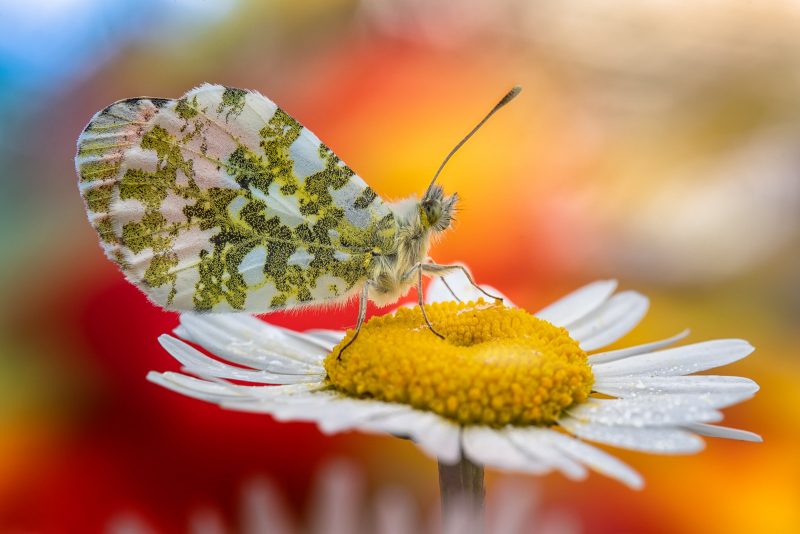 To learn more about how the lens fits with your kit, visit the Venus optics website.