4 Skills You Can Develop by Photographing Livestock 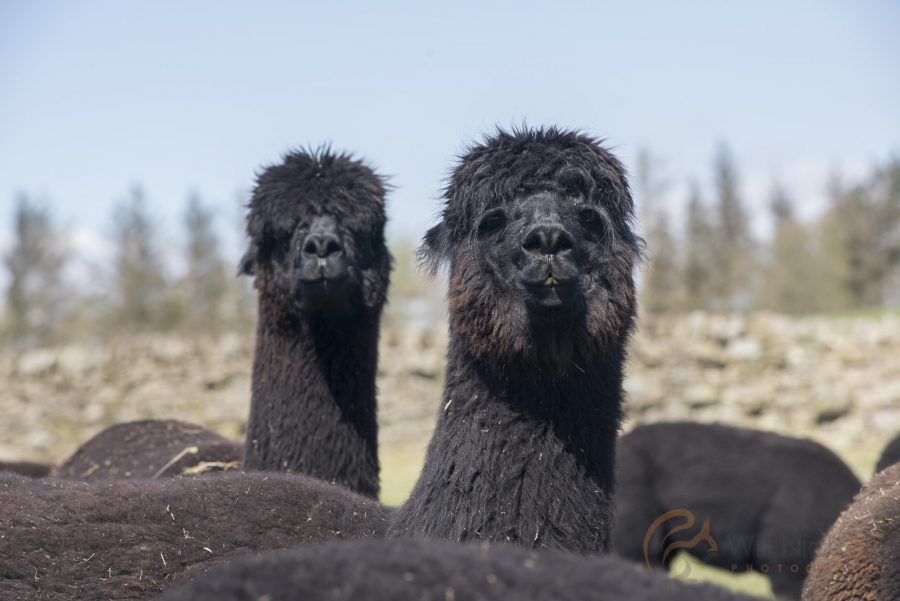 Developing your skills as a wildlife photographer can be difficult, especially since actually finding wildlife to practise on is not all that easy either. I was recently commissioned to take photos of some alpacas for a breeder, Nero Black Alpaca, to use on their website, and this got me thinking… When I was younger, I would spend a lot of time practising my technique by photographing sheep and other animals in the fields around my house. The advantage here is that the animals are there already, and they aren’t going anywhere either!

I obviously don’t advocate trespassing on someone’s land for this, but you can often shoot from the roadside and that’s perfectly legal. Let’s take a look at some of the camera skills you can develop by photographing livestock. 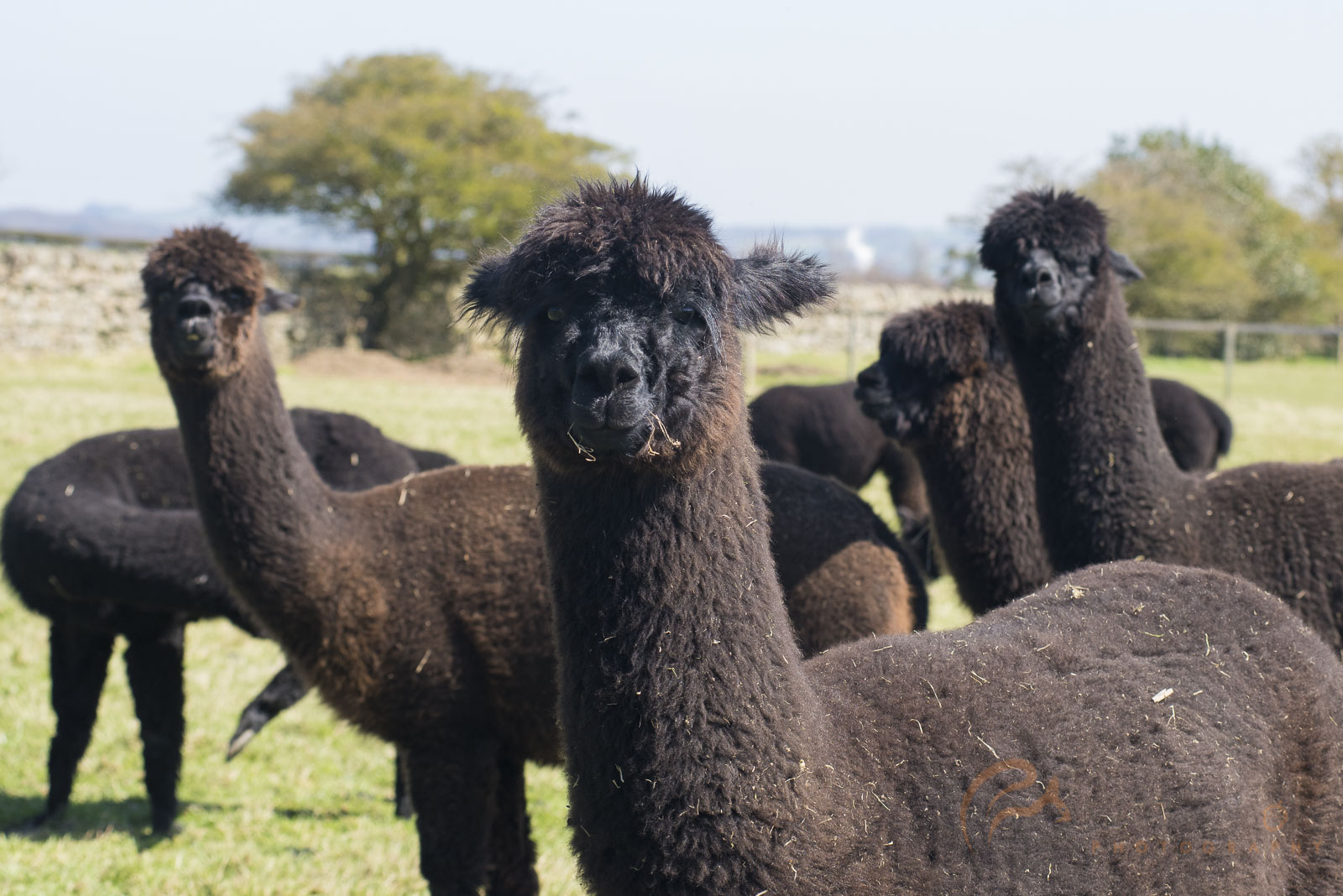 1. Capturing a Photo with Character

Alpacas are awesome. They come from South America and are part of the camel family, Camelidae. They’re friendly and pretty curious of people, making them great subjects for photography. The same goes for sheep, cows and horses – they are domesticated after all!

Now, we always say that a great wildlife photo is one with impact. Farm animals can be rather funny, if you watch them for long enough, and they are the perfect subject to practise conveying character in your images. The aim of the game is to spot a funny or dramatic situation unfolding, allowing you to be ready to press the shutter in time. Perhaps that’s an alpaca hurtling toward you across a field and shoving its face in the lens… 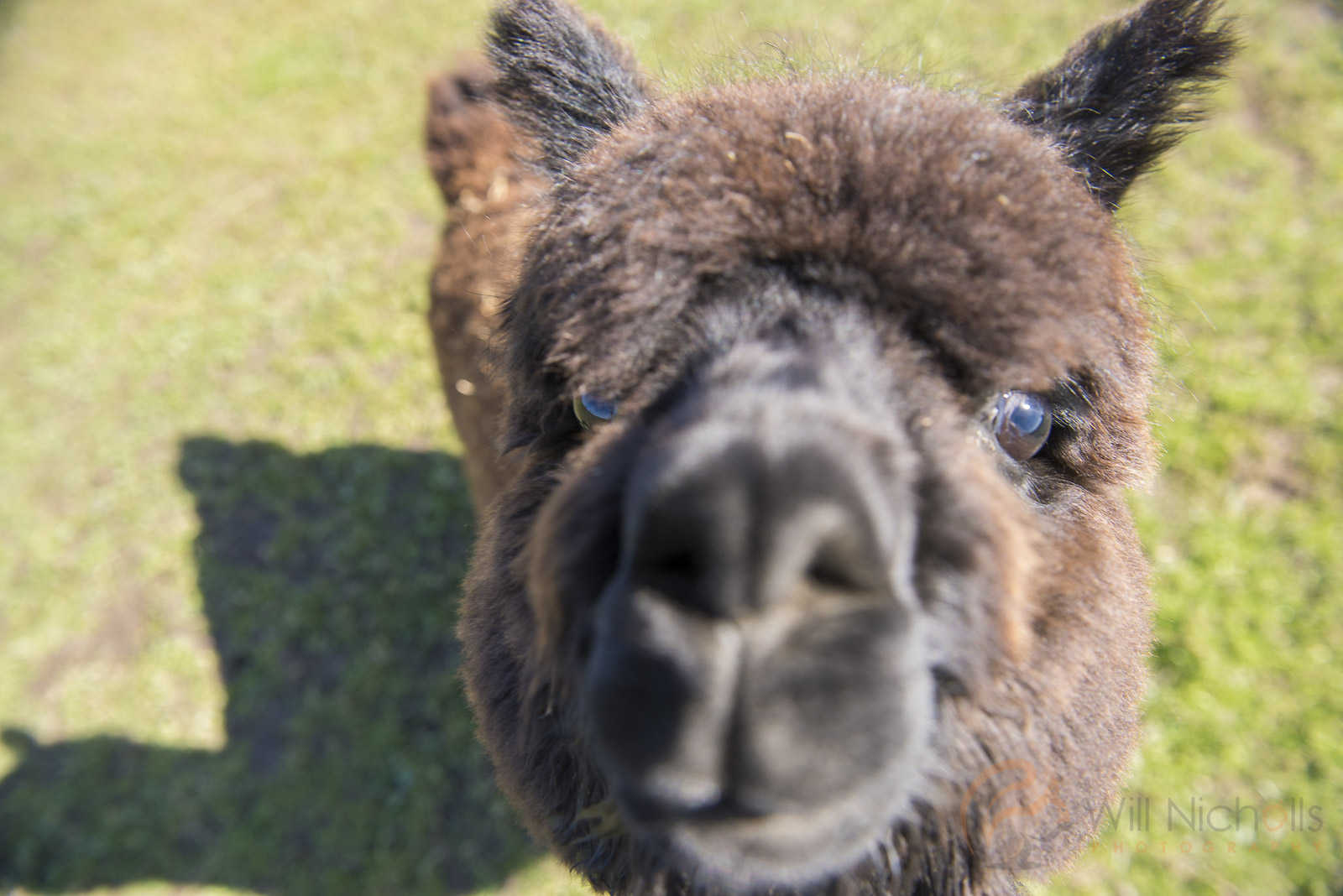 Whilst it looks super cute, it’s actually quite challenging to photograph something moving so close to you that is intent on getting as close as it can. With that great big snout leading the way, focusing on the eye using autofocus wasn’t possible. So I switched to manual, tracking the alpaca in using the manual focus ring.

But if you can convey the character of a farm animal, then you can definitely do it with wildlife too. They’re all living creatures after all, and they all have their quirks. 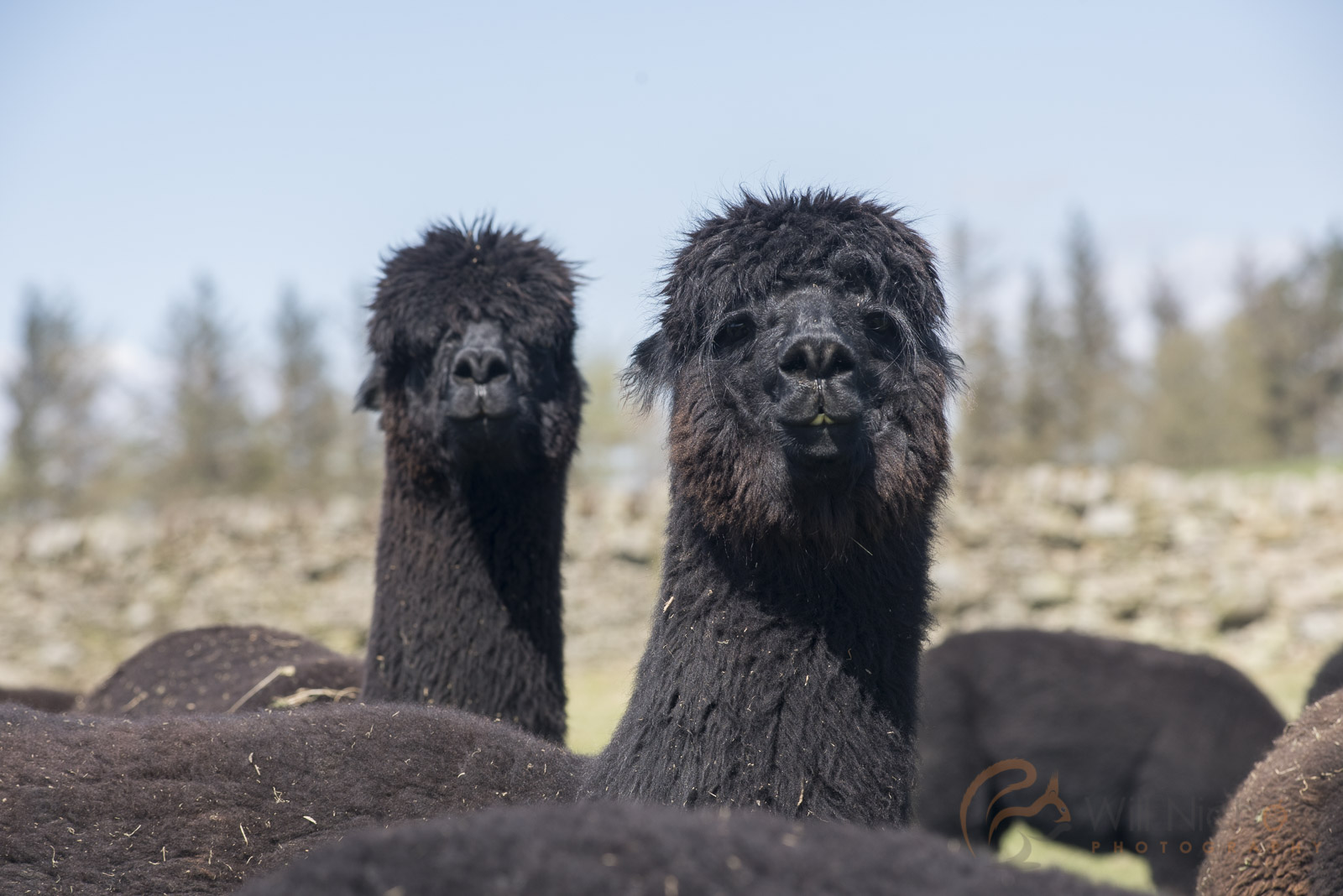 Light, light, light. It’s a big part of photography, and it can scupper your chances at creating a good image if you aren’t sure how to approach a challenging situation. On this particular day, the light was very strong with no clouds in the sky. To make things even harder, the alpacas were either black or white in colour… not an easy contrast to expose properly, even on an overcast day. 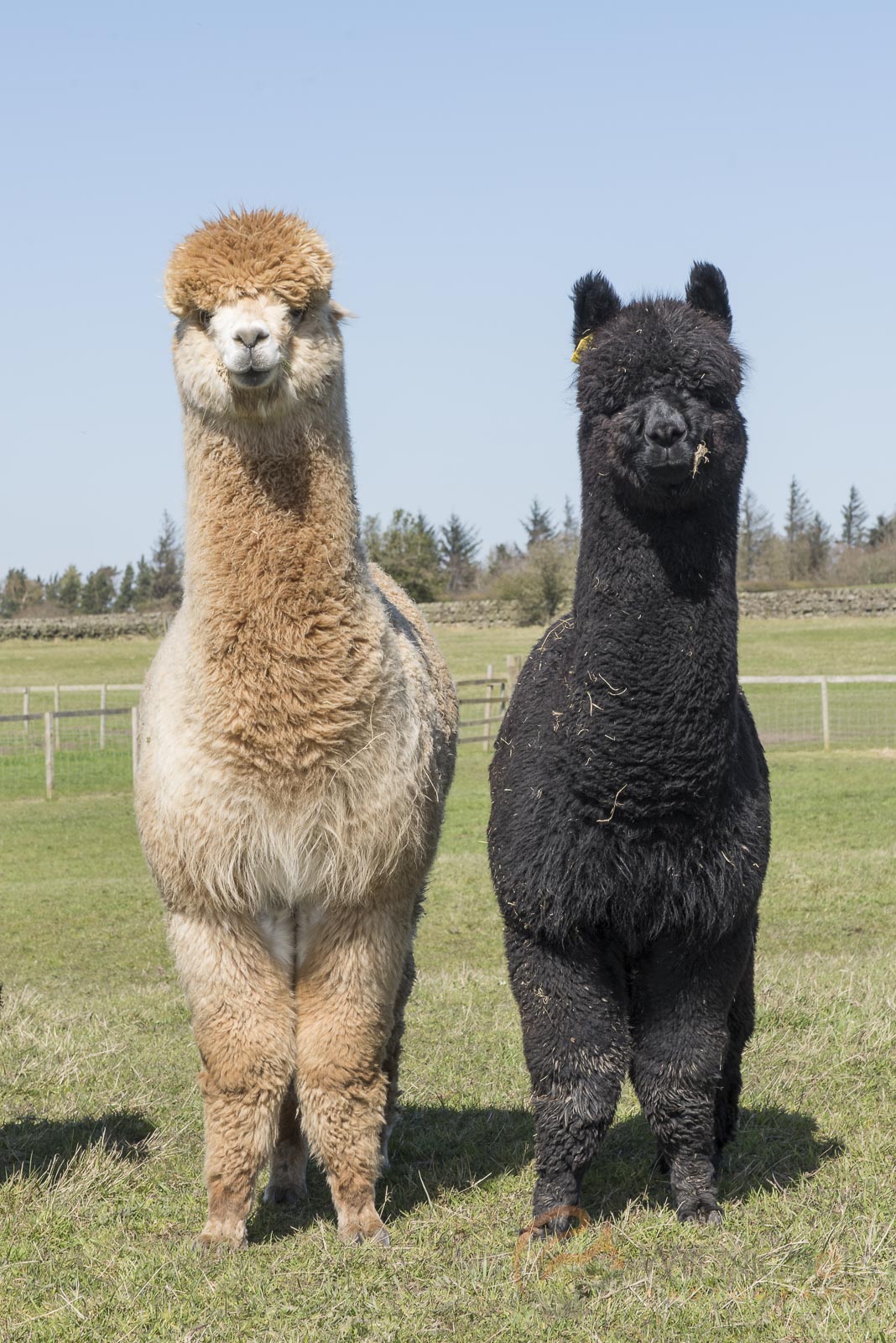 The use of fill flash was essential for bringing out the details in the darker individuals. But shooting in raw helped too, allowing my camera to retain the information in the extremes of the image.

Try photographing livestock in the early mornings or evenings, and you may even get the chance to practise using backlighting to your advantage. It’s much better to get aquainted with different lighting conditions this way, rather than approaching them for the first time when you are faced with a situation that you only have one chance with.

Perspective and your angle of view can have a big impact on the photo you produce. If you shoot from above, photos are often lacking any ‘oomph’. If you shoot at eye-level, then you’re onto a winner. But play with perspective further and shoot from below eye-level looking upwards, and you start to mess with the viewer’s mind a little. 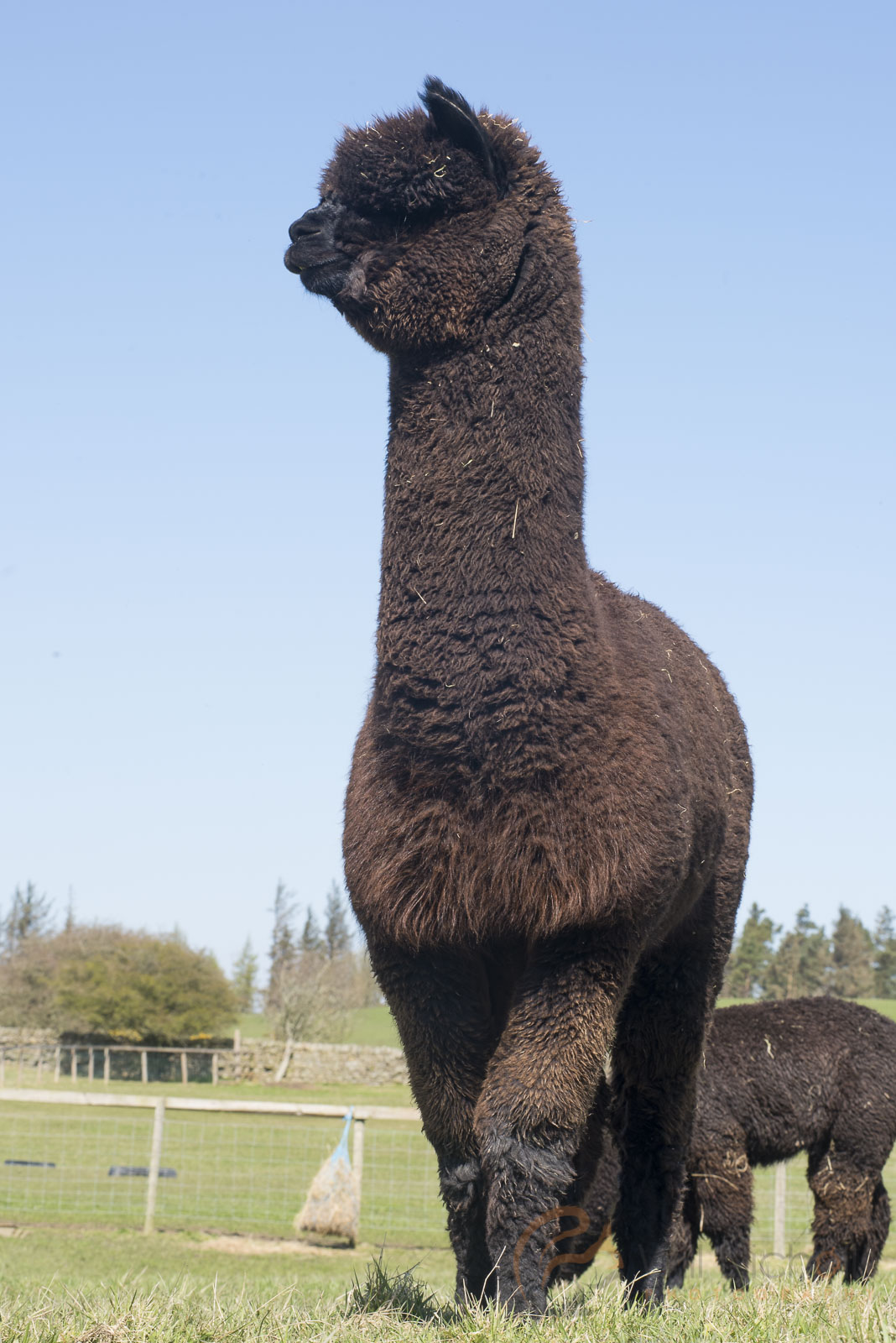 No, this is not an alpaca crossed with a giraffe, but the effect of shooting from the ground upwards. Shoot using a wide-angle lens and you can try many different styles of photography, rather than being limited to just your telephoto lens. Practice incorporating the surroundings of the animal in question in your photo. Livestock are a lot easier to get close to, allowing you to learn how to visualise such an image should you be faced with a similar, wild situation. 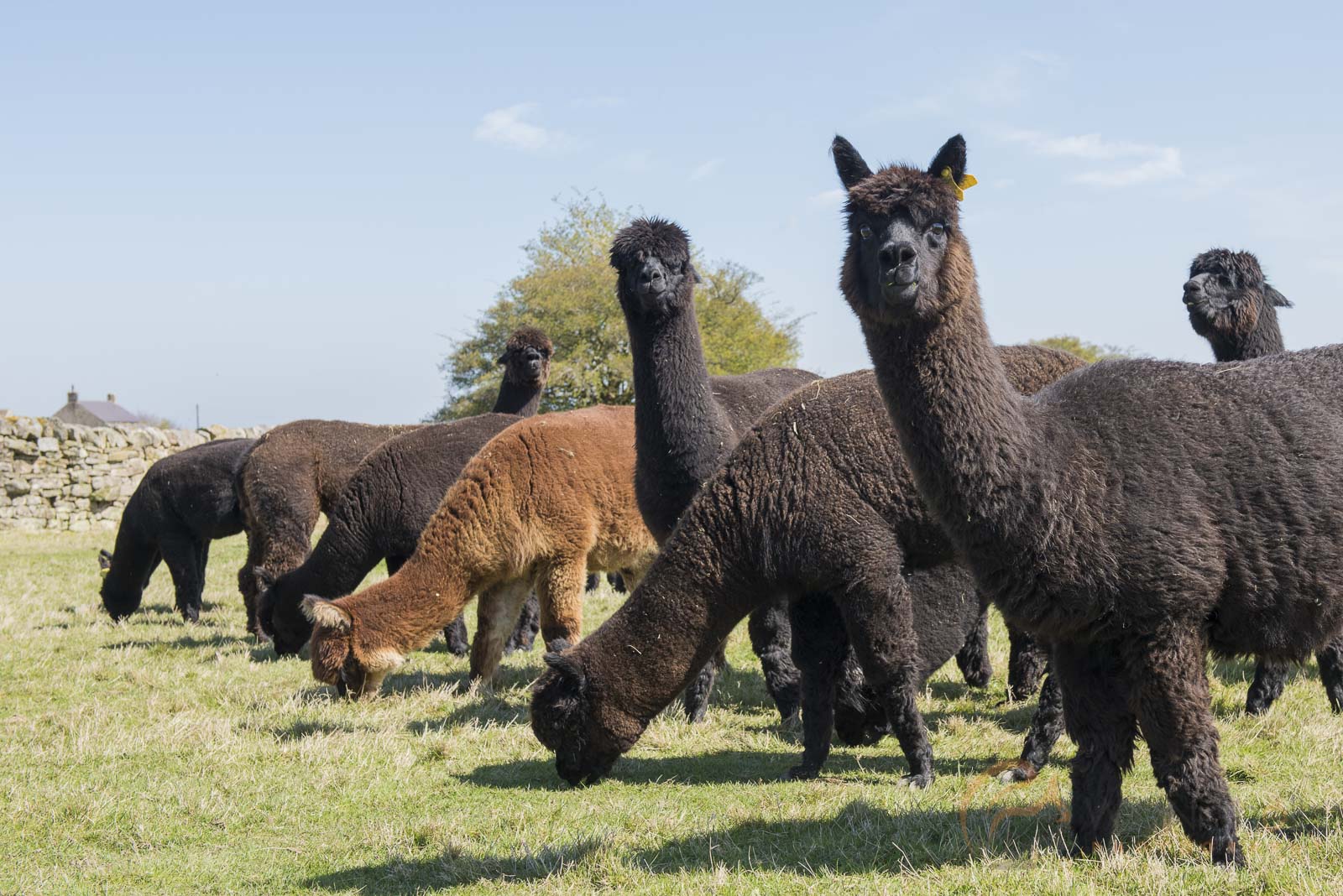 Think about how you compose and frame an image. Since this was a commercial shoot, I was also thinking about the framing should the breeder want to put their logo onto the image. There’s plenty of space here for a logo, and it shows what they’re all about too: alpacas and their fleeces. 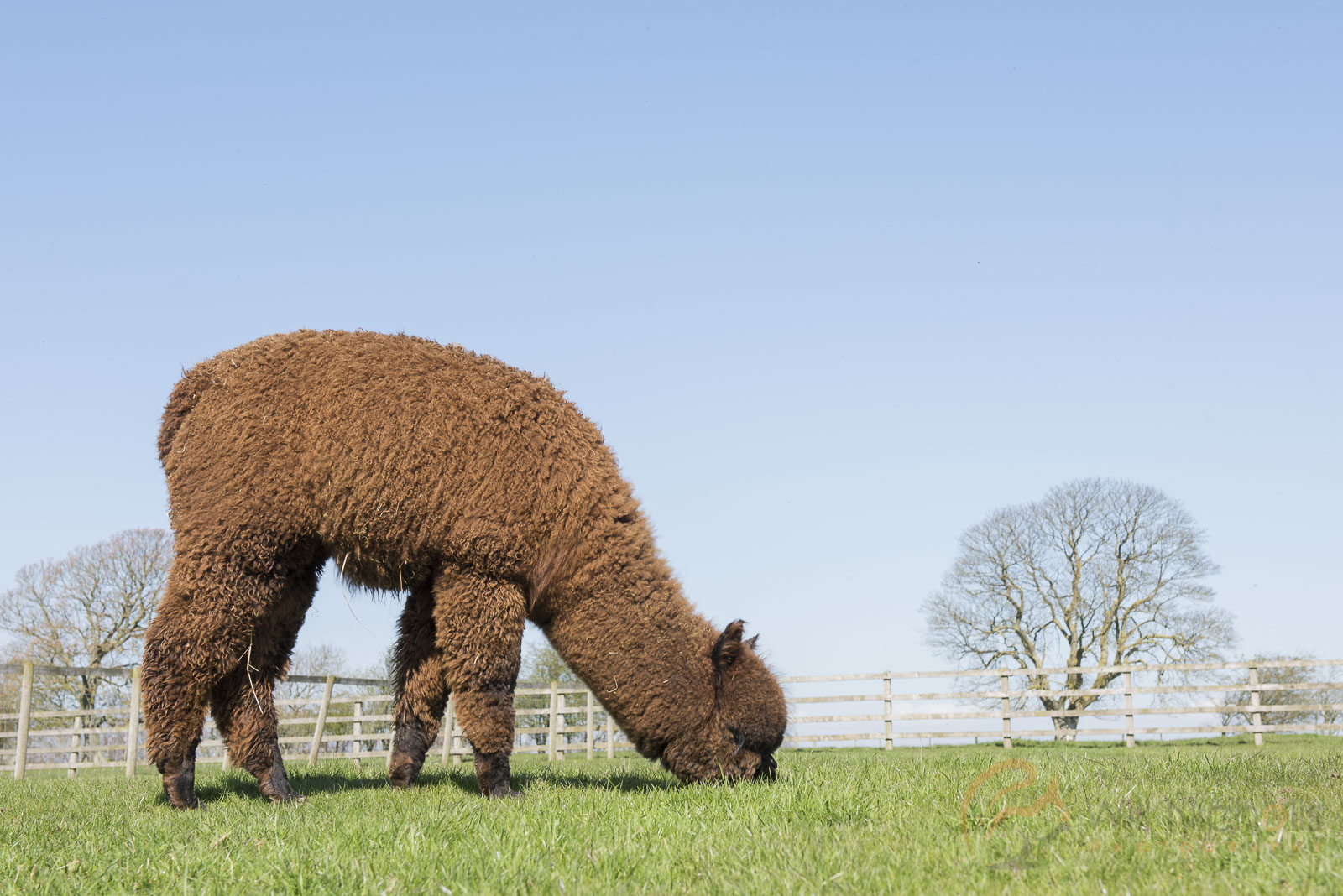 Leaving space in your photos for text or other additions is important if you ever want to see your work on the cover of a magazine, for example. You’re not going to have any luck selling a photo without any space in it for a cover, so practice thinking about all of these potential opportunities too.

Even if you’re not looking to sell your wildlife photos commercially, practising composition is still important.

… I did also want to show you these super cute animals. 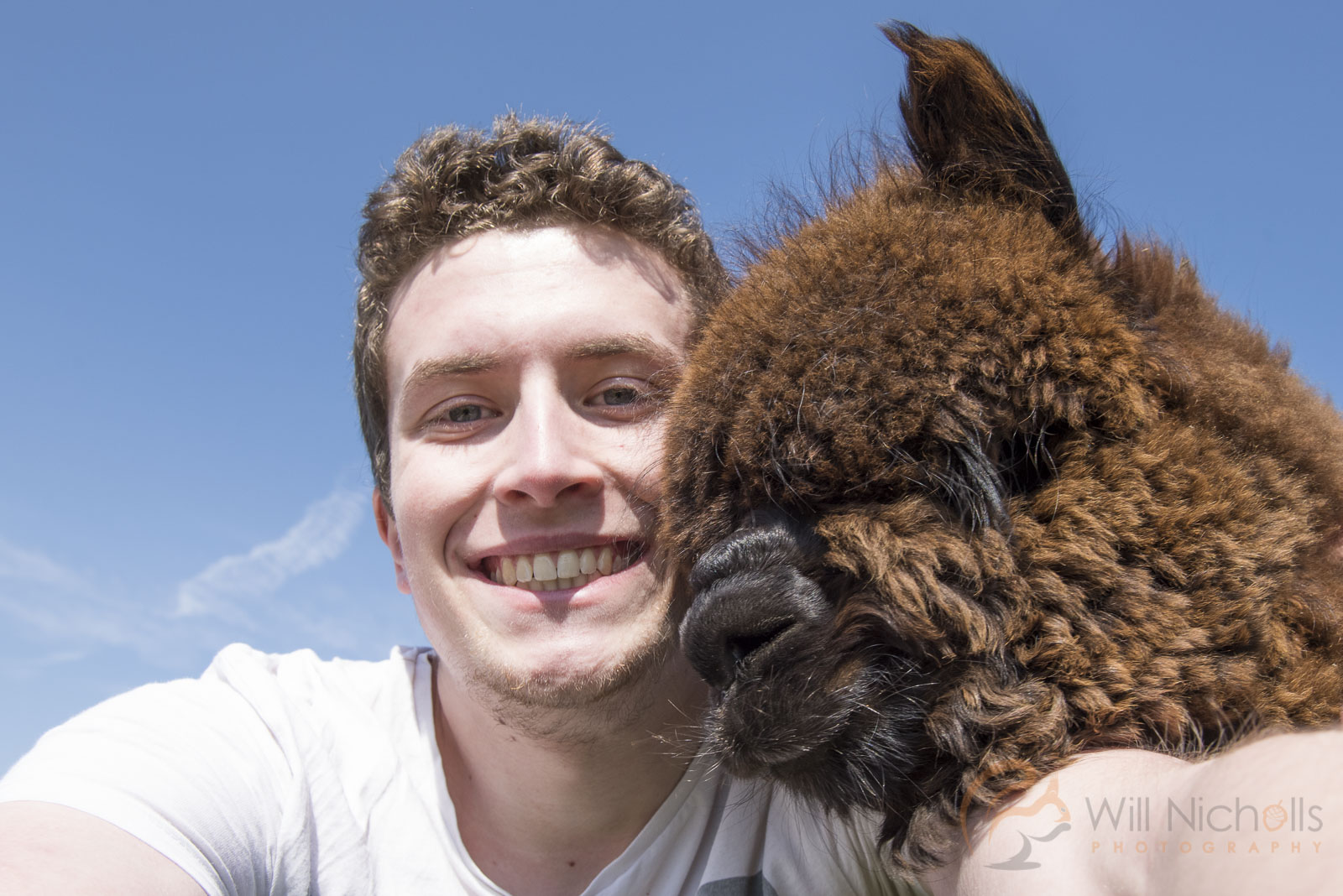 And yes, I’ve heard the ‘which one is you?’ joke already.