Will Burrard-Lucas: From Amateur to Professional 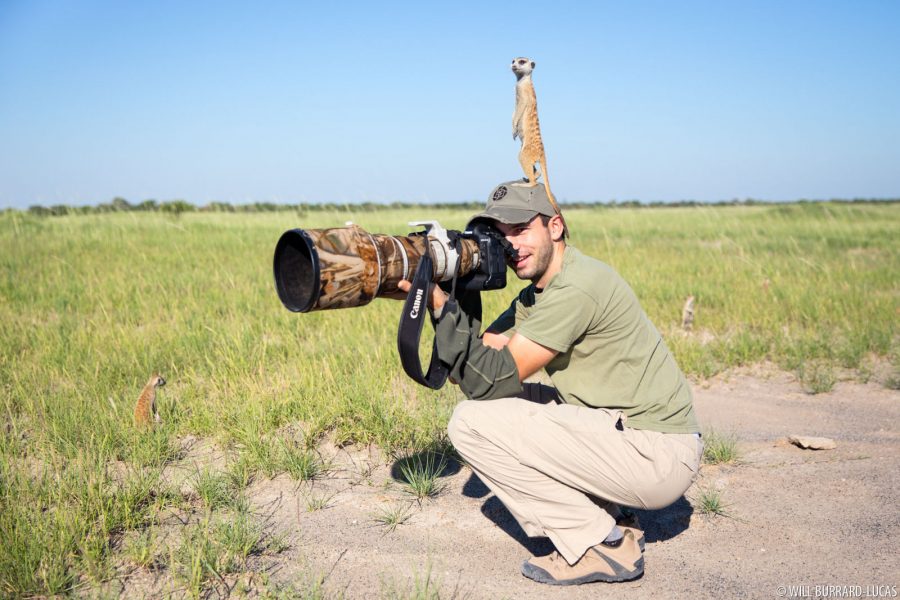 Home » Inspiration » Interviews » Will Burrard-Lucas: From Amateur to Professional

Will Burrard-Lucas is a British wildlife photographer. He is the founder of Camtraptions Ltd, a company specializing in high-quality equipment for camera trap photography. He dedicates much of his time to working on long-term book projects in Africa. His latest book, The Black Leopard, features a rare melanistic African leopard.

During my childhood, we lived in Tanzania in East Africa for just over three years. Some of my earliest memories are from our family safaris, searching for wildlife. That was the beginning of my lifelong fascination with nature, and passion for Africa.

My mum is a keen photographer and, whilst growing up, I did occasionally pick up her camera and enjoy the act of taking photographs. However, that was back in the film days, and waiting for film to be developed was slow and inhibited my creativity.

I started university just as decent and affordable digital SLR cameras were entering the scene. Digital was a revelation for me and at that point I really fell in love with photography.

I had always enjoyed travelling to watch wildlife, but gradually the purpose of my trips became more about photographing the animals I was seeing. From there I built up my portfolio and started to earn some income from my images. Seven years after picking up my first digital camera, I took the leap and became a fulltime wildlife photographer. 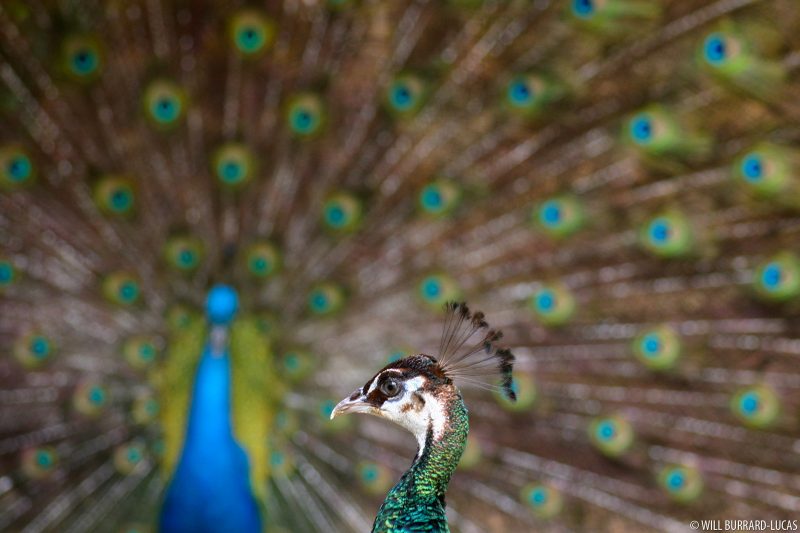 Here’s one from my first year with a digital camera. I think I did an ok job for a complete beginner. The composition is tight and the image tells a story. Today I would probably try to get lower to put the female’s head higher in the frame, which I think would result in a more balanced composition.

This photo of 3 lion cubs was taken a year before I became a fulltime photographer, and it is still one of my favourite images. The way the cubs are posing could not be more perfect. They actually sat up like this for just a few seconds as they were watching a male lion walking in the distance behind me.

A bit of luck was involved because I had a 400mm prime lens on my camera and, if the lions had been any closer, I wouldn’t have been able to fit them in the frame.

Here’s a lion cub photo I took a couple of months ago. For this I used a Sony A9 camera mounted on my new BeetleCam. The cubs were very inquisitive and came up to investigate the camera. The wide-angle lens makes this image feel more intimate, like you could reach into the frame and touch the subjects.

I don’t know exactly when it became my ambition. At university I had started up a few internet businesses in which I then lost interest. It became clear to me that I needed to build a business that I was really passionate about, if it was going to stand the test of time. Becoming a wildlife photographer was never going to be particularly lucrative, but at least I stuck with it and, regardless of your industry, perseverance is the key to success.

It took about 7 years from when I first became serious about photography to going fulltime. I think the key to building a business as a photographer in the digital era is to never stop experimenting. Over the years I have tried many things; from ebooks to workshops, prints to image licensing, books to equipment.

You just have to keep innovating and, when you eventually find something that gains traction, double down and run with it.

Today I mostly focus on my Camtraptions camera trap products and my book projects.

There have been many turning points in my journey. One was when I first created BeetleCam to take close-up images of African wildlife in 2009. The resulting pictures were something different that captured people’s attention, and those intimate perspectives are still a hallmark of my photography today.

Moving to Zambia for a year in 2012 was another turning point. This was when I saw the value of conducting long-term projects, rather than flitting here, there, and everywhere. It was also during this year that I developed my camera trap system which went on to become the Camtraptions system.

Are there any species, places or subjects that you have re-visited over time? Could you compare images from your first and last shoot of this? Explain what’s changed in your approach and technique.

Yes, there are many examples: lions, elephants, rhinos, and leopards to name a few. I suppose leopards would be the best example to give since they were the focus of my last project.

Here’s a photo from 2008. There is nothing wrong with it – it’s a nice picture – but it is no different to hundreds of similar images that come out of Africa every day.

Below is a camera trap image of a melanistic leopard under the stars, that I captured for my latest book. It is an image that I planned and then spent more than 6 months trying to achieve. During that time I had between 5 and 8 camera traps running continuously and was splitting my time between home in the UK and this location in Kenya.

It clearly shows what has changed in my photography: planning, commitment, and perseverance are key, but also backing myself to attempt something unique, even if my chances of success are low.

Certainly the software has come a long way and images are much better straight out of the camera, which helps a lot. I am also much more selective about what I process. In the early days I wanted to add lots of images to my portfolio as quickly as possible, which meant spending a long time trying to “fix” imperfect images in post.

Nowadays I take many more images and process a much smaller fraction so, actually, I am doing much less processing on each image than I used to.

Focus. Pick a subject – perhaps a certain species or place – and then photograph it in more depth than anyone else. The more time you spend working on a single subject, the better you will come to understand it, and the more creative you must be to keep getting new images. Finding a subject close to home or one that you have privileged access to is the best place to start.

You can visit Burrard-Lucas’s website to see more of his work. For more from this series, subscribe to the free Nature TTL newsletter.