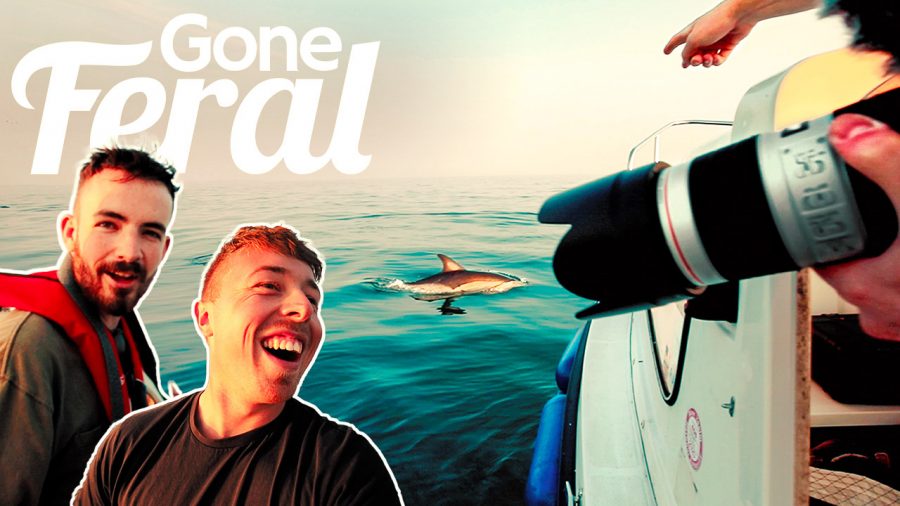 Edwin Towler is a wildlife photographer, filmmaker, and design engineer from the UK. Harry Read is a zoologist and full-time wildlife photographer. The two met when they teamed up to find otters on the Isle of Mull in January 2020, and that was when the idea came to fruition.

Since then, they’ve teamed up to independently produce their brand new wildlife & adventure show: GoneFeral. The premise is simple – to do what they love doing, and film it all in the process. 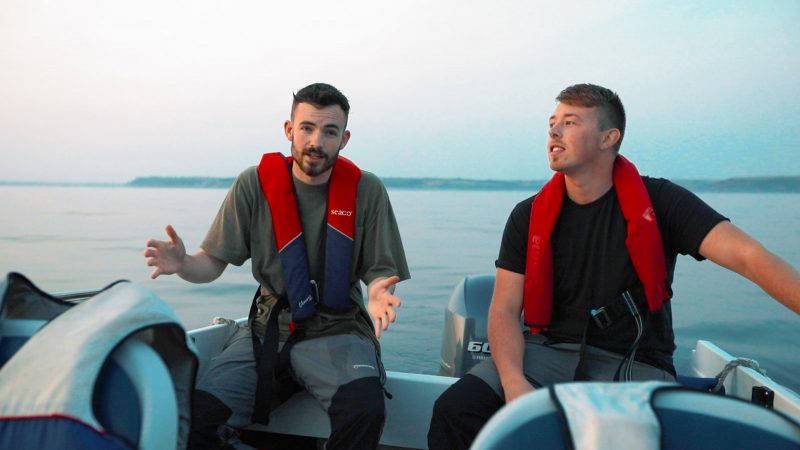 The first series will span 5 episodes, with 9 unique films featuring robotic animals, underwater adventures, and challenges that pit Ed and Harry against each other. Filming began midway through 2020, with consistent adherence to the government guidelines concerning COVID-19 at the time of filming. 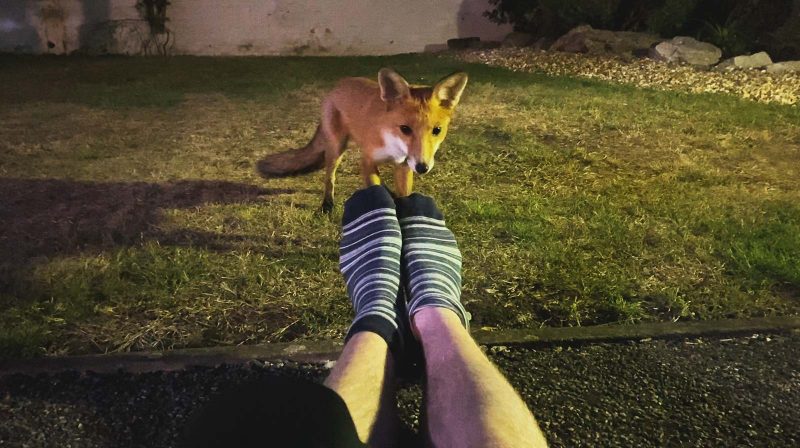 “We want GoneFeral to get people passionate about wildlife and nature, who might otherwise not be as invested,” said Read. “One issue with communicating environmental issues and responsibilities through traditional shows is that the audience is often already on-side; they have consciously tuned in to enjoy nature-specific content. GoneFeral, on the other hand, aims to be a show that anybody can immediately connect with.

“It features competitive challenges, behind-the-scenes storytelling and adventures which support the broader theme of nature. We hope this means that important environmental messages will reach new people who may have not been previously as interested in the natural world. We want our films to provoke a genuine desire for adventure and wild experiences, theres never been a better time to get outside!”

The trailer for season 1 has been released and can be watched here: