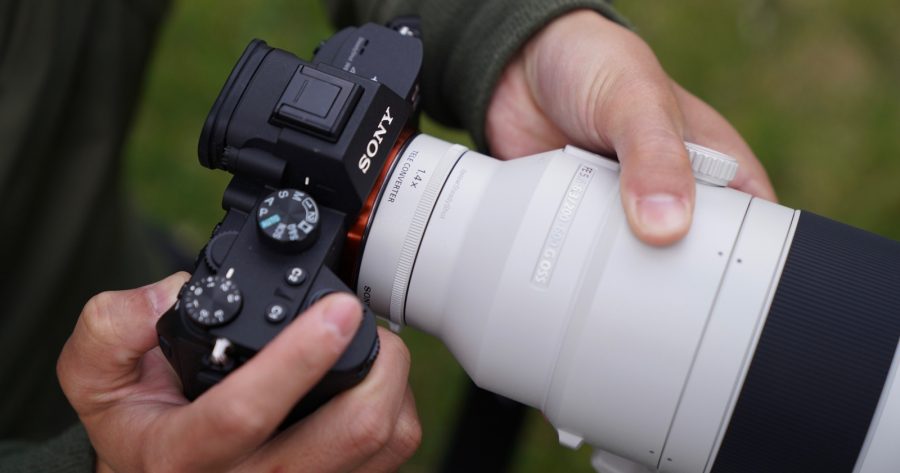 Sony has just expanded its full-frame FE lens line-up with the announcement of two new ‘super-telephoto’ lenses, the 200-600mm f/5.6-6.3 G OSS Zoom lens and the 600mm f/4 GM OSS Prime. As the first ever Sony FE lenses extending to 600mm, they are compatible with all Sony E-mount cameras.

You can read our full review of this lens here.

The FE 200-600mm f/5.6-6.3 G OSS is Sony’s longest E-mount zoom, and is designed with wildlife, bird, sports and other photographers in mind that require a versatile zoom length when shooting. 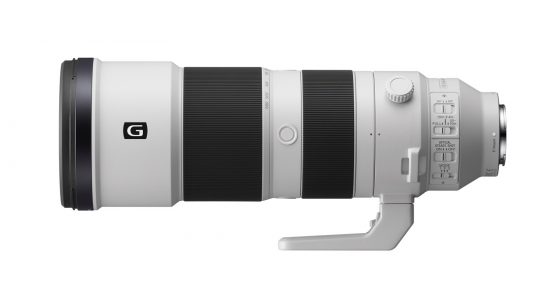 As part of Sony’s G Lens series, the 200-600mm “utilises many of the company’s most advanced lens designing technologies,” according to Sony. This means image quality, fast autofocus, and stabilisation are all strong features of the lens. 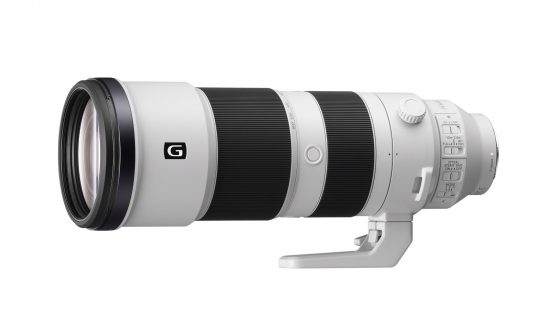 Using an internal zoom mechanism, the lens does not change length when zooming, for further stability whilst out in the field. Zoom is operated through a control ring with minimal torque, and the focus ring is equipped with Linear Response MF – for precision focusing. There are also three customisable focus-hold buttons, alongside a Focus Range Limiter.

To protect against adverse weather conditions, the zoom mechanism has a high resistance to dust and moisture, whilst a fluorine coating on the front element prevents any damage from dirt or fingerprints.

Sony’s 600mm f/4 GM OSS Prime is the company’s longest reaching prime lens and, like the 200-600mm, features the latest lens technology that Sony has to offer. The lens is reportedly the lightest prime in its class (although only undercutting the Canon 600mm lens by 10 grams), when compared with other interchangeable 600mm f/4 lenses for full-frame camera bodies.

Weighing just 3040 grams, the FE 600mm is aimed at professional sports, wildlife, and news photographers and is perfect “for capturing subjects at great distances with extreme accuracy and detail”. Sony note how, when combined with their a9 or a7R III’s 20fps shooting and AF/AE calculations at 60 times per second, photographers can potentially “create images that were simply not possible to capture before”. 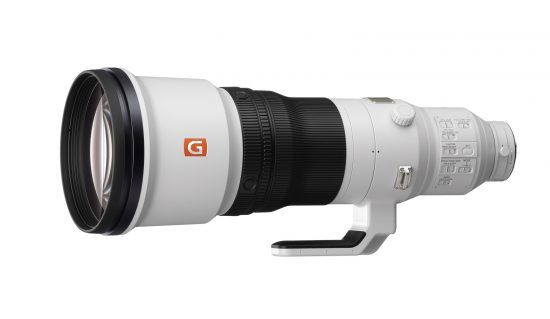 Edge-to-edge sharpness is maintained across the image, thanks to a large extreme aspherical (XA) and extra-low dispersion element, along with three fluorite elements. The XA element can also help create bokeh, whilst reducing chromatic aberration.

Much like the 200-600mm zoom, the 600mm prime has an 11-blade circular aperture that also helps with bokeh, and is covered with Sony’s Nano AR coating to reduce reflections, glare, and ghosting in images.

Constructed with a durable magnesium alloy, the lens is also dust and moisture resistant, as well as having a fluorine-coated front element. A strong yet lightweight carbon fibre hood also helps to protect the lens when outdoors.

Customisable focus-hold button are in four separate locations along the barrel, and can be programmed to control different features. Equally, the lens has three different ‘Mode’ settings, and a function ring with selectable ‘Preset’ and ‘Function’ settings for further lens customisation.