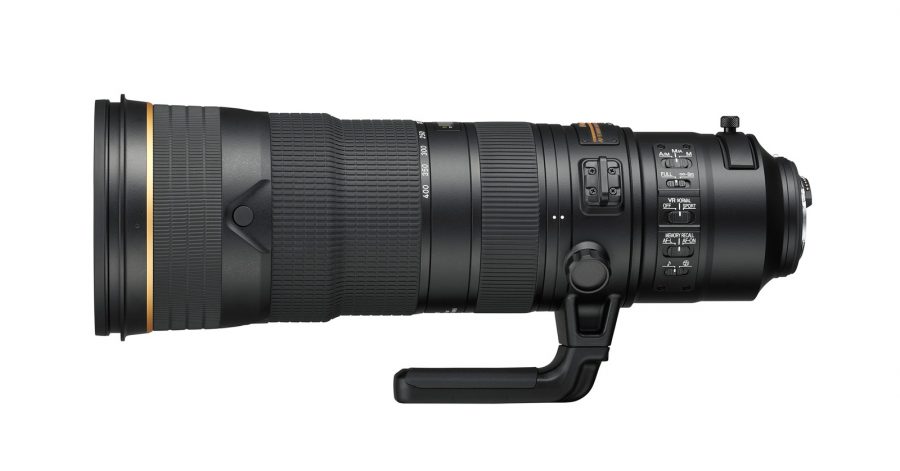 There have been rumours floating around for a while now that Nikon were looking to update the Nikkor 200-400mm f/4 VR II lens. A popular choice amongst wildlife photographers, the lens was becoming outdated and falling behind the competition. Now, Nikon have announced their Nikkor AF-S 180-400mm f/4E TC1.4 FL ED VR. Wow, that’s a lot of letters.

The lens is the first from Nikon to have an in-built teleconverter. This means that at the flick of a switch you can increase your reach by a factor of 1.4x (equivalent to a 252-560mm lens). However, you’ll see a drop in the maximum aperture size and likely in sharpness. 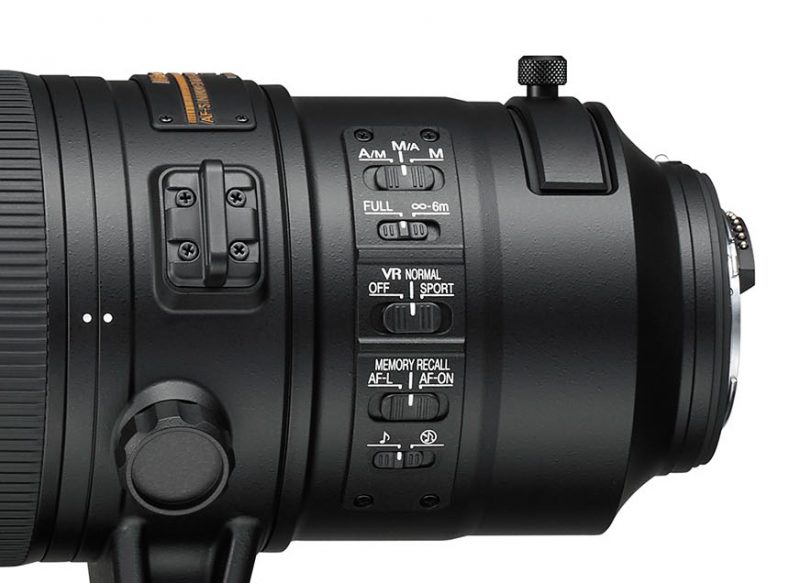 The autofocus has been drastically improved too, according to Nikon. “The new 180-400mm f/4 is optimized for high-speed capture, and features an electromagnetic diaphragm, helping to create smooth and consistent exposures while shooting high-speed bursts of images.”

The tracking algorithm that controls the motor drive has been enhanced to increase performance of tracking moving subjects. When using Nikon cameras that have an 153-point AF system (the D5, D500, and D850), you’ll see the outer row of AF points become activated as cross-type points to “significantly enhance the AF coverage throughout the frame.” 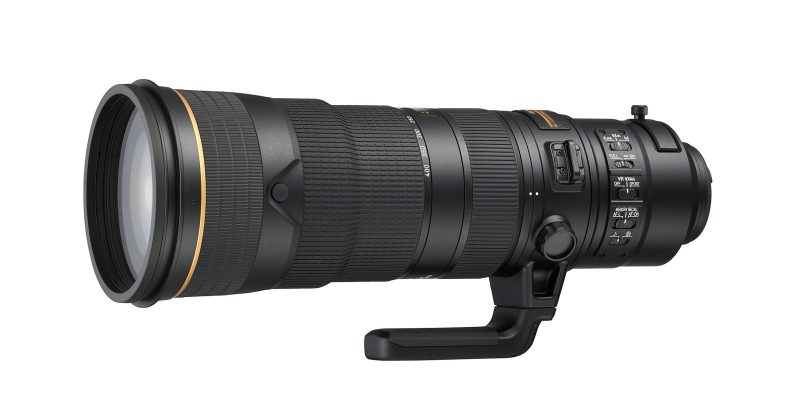 The lens has built-in image stabilisation offering up to 4 stops of compensation. It’s constructed of magnesium alloy for “weight reduction,” although it still comes in at 3500 grams.

The lens is weather sealed, with a fluorine coating to repel water droplets and dirt. The lens has 8 Extra Low Dispersion (ED) elements, which is twice the amount that the Nikon 200-400mm had. This helps to “provide extremely sharp and detailed images, and 4K video.” Finally, Nikon’s Nano Crystal Coat is used to “effectively suppress instances of ghosting and flare.” 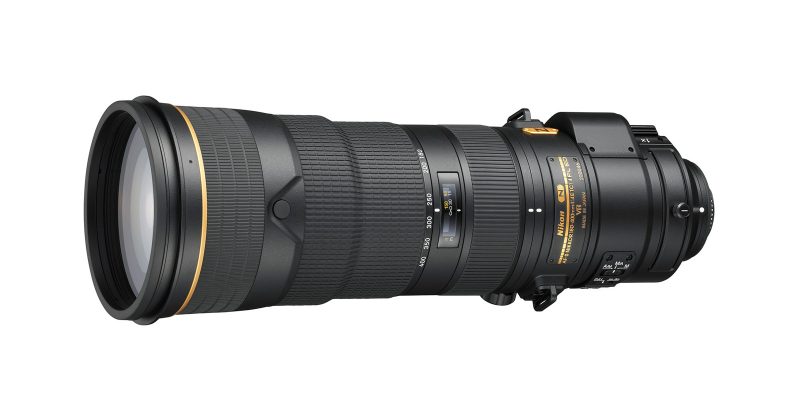 Here are some of the official sample photos released by Nikon, taken using this lens:

LAS VEGAS — CES BOOTH #14018 (January 8, 2018) – Today at the Consumer Electronics Show (CES), Nikon Inc. announced the new AF-S NIKKOR 180-400mm f/4E TC1.4 FL ED VR super-telephoto zoom lens, which is ideally suited for photographing sports and wildlife with astounding speed and clarity. This professional level FX-format lens is more versatile than ever, and has been updated with the newest NIKKOR lens technologies including Nikon’s first ever built-in teleconverter and an advanced optical formula to enhance performance and minimize weight.

“This lens is a great example of how Nikon continues to push the boundaries of innovation and what’s possible with pro-level optics and high-end imaging equipment,” said Kosuke Kawaura, Director of Marketing and Planning, Nikon Inc.

This new NIKKOR lens is a professional super-telephoto zoom lens, which is even more versatile with an extended wide range of 180-400mm, and a constant f/4 aperture to easily isolate a subject from the sidelines, even in challenging light. This is also the first NIKKOR lens to include a built-in 1.4X teleconverter, allowing photographers to seamlessly swap to a 252-560mm1 (FX-format) focal range. The teleconverter is engaged at the flick of a switch, and is easily operated with a single finger while looking through the viewfinder. When used on the Nikon D500 and other DX-format DSLRs, the focal length is the equivalent of 270-600mm (378-840mm with teleconverter engaged).

Whether capturing fast-moving winter sports on the slopes or elusive wildlife at a distance, photographers can shoot with confidence from this high performance NIKKOR lens. The new 180-400mm f/4 is optimized for high-speed capture, and features an electromagnetic diaphragm, helping to create smooth and consistent exposures while shooting high-speed bursts of images. What’s more, the AF tracking algorithm controlling the motor drive has been enhanced to increase tracking performance of fast moving subjects. When using cameras equipped with Nikon’s advanced 153-point AF system (D5, D500, D850), the outer row of AF points are activated as cross-type sensors to significantly enhance the AF coverage throughout the frame.2

Enhanced Performance with the Addition of New Technology

The lens now uses a fluorite element, which contributes to improved balance while minimizing weight. To further enhance handling and agility, the lens has adopted a new ball-bearing tripod collar ring to create a seamless transition from shooting horizontal to vertical composition. The VR mechanism offers a normal and sports mode, with up to four stops3 of compensation to help create sharp images, even when handheld.

The lens construction includes the use of durable magnesium alloy for weight reduction, while the lens is also sealed against dust and moisture. A fluorine coating is also used to help repel water droplets and dirt.