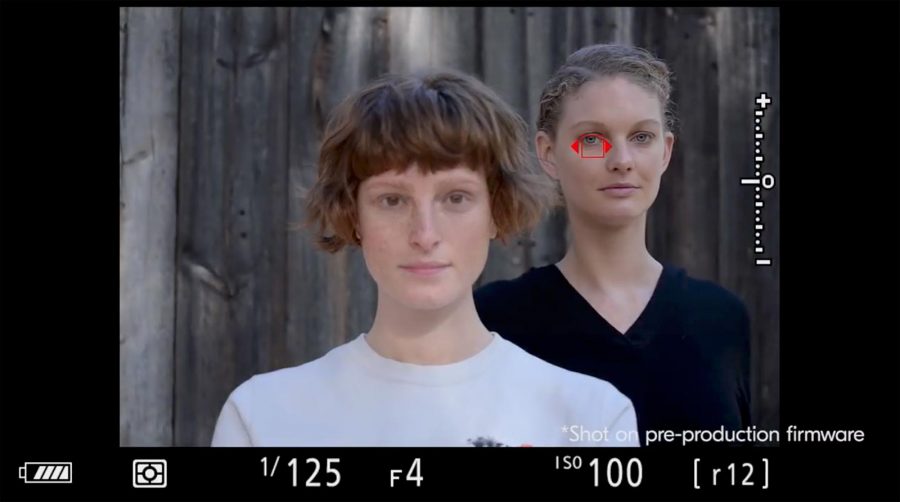 Nikon has confirmed that the mirrorless Z 6 and Z 7 cameras will feature 12-bit raw video via HDMI out, as well as other updates in an upcoming firmware package.

The Z Series cameras will support a 4K UHD and Full HD raw data stream, which can then be recorded to the Atomos Ninja V to ProRes Raw, meaning the full 12-bit colour data can be captured.

If that all sounds like a technological mouthful, it basically allows for more flexibility in colour grading. Despite the title of ProRes Raw, it is not an actual raw format but is Apple’s most recent high-quality and high-efficiency codec. This is the first time that this level of video recording is to be implemented at a “prosumer” level.

Another aspect of the update will be Eye-Detection autofocus for shooting still images. This will work not only with AF-S (Single AF) mode, but also with AF-C (Continuous AF) “for human subjects that frequently adjust or change their pose”. This function will also allow for focusing on multiple eyes, and therefore multiple people, in the frame. This video below showcases the feature:

Increased AF and auto exposure (AE) performance is further being implemented with the new firmware. AE tracking will be made possible in continuous high-speed shooting mode, alongside the AF tracking already available.

Low-light AF performance is also getting a boost, assisting with focusing in dark and low-light areas when shooting either stills or video recording. 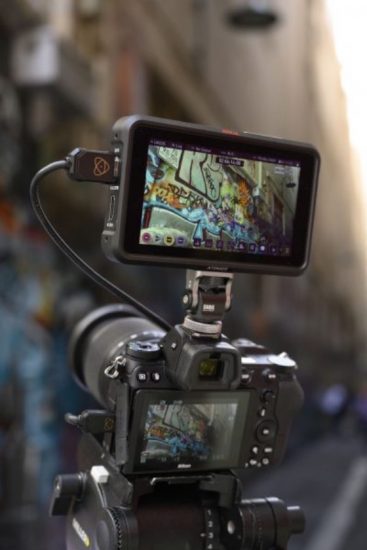 Finally, support for CFexpress memory cards will be added. Nikon report that these are the “new standard for memory cards,” passing durability tests where they were removed and inserted from a camera 12,000 times. The company also attests that CFexpress cards offer high-speed performance.

Following the firmware update, users will be able to use both CFexpress cards and XQD cards interchangeably. Support for CFexpress cards will also be added to other Nikon models, such as the D5 and D850.