Lion Photos Banned by Top Wildlife Contest Due to ‘Favouritism’ 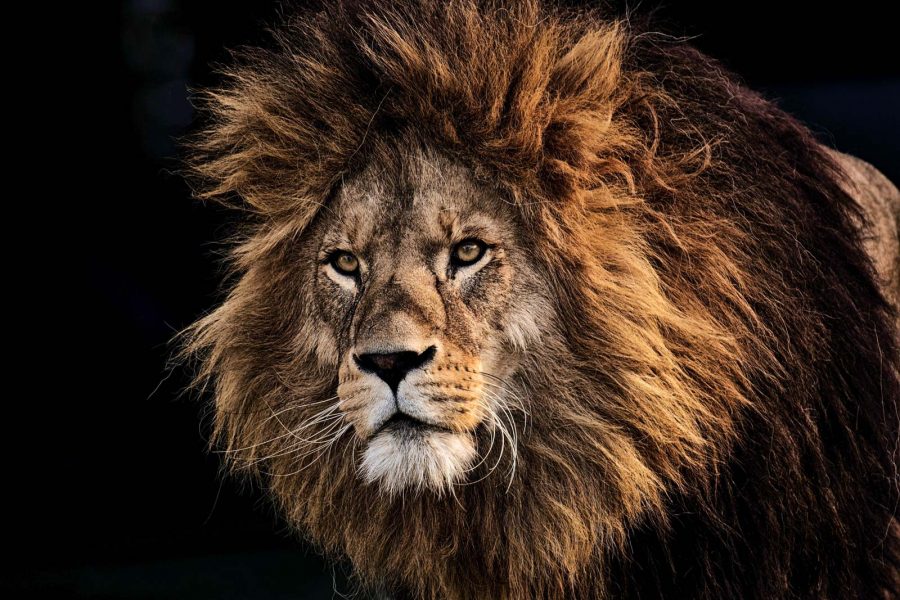 The World in Art and Photography Organisation (WAPO) have announced that they will no longer be accepting images of lions in their annual fine art wildlife photo competition Concept of Nature, claiming that lions are “too photogenic,” and therefore provide an “unfair advantage to those who have submitted them.”

Over the last decade, complaints over “favouritism” in wildlife photography competitions have risen exponentially, with claims that judges often reward images based on the subject matter instead of the quality of the photograph. This, argued WAPO, is why they have felt the need to ban lions.

“This decision was not an easy one to make, but definitely one we’ve been considering for a while,” a WAPO spokesperson told NatureTTL. “We have faced criticism in the past for allegedly favouring typically more photogenic animals in our competitions. After careful deliberation, we have decided that this is the best course of action for Concept of Nature 2021.”

Some fear what this decision means for other competitions.

“What really sets us apart is the lack of lions, because we banned them years ago,” a representative from the Garden Photographer Of The Year told us. “So now WAPO have made this move, what’s the difference between us? We might as well be the same competition. Very disappointing.”

While some are in uproar, Neil Shamilton, a photographer and campaigner for Unimpressive Creatures in Photography, has hailed the decision as “a good start.”

“For years now, we’ve essentially been told that the only acceptable wildlife is foreign wildlife. Well, what’s wrong with British wildlife?” says Shamilton. “Every year I submit images of tits in my garden, and every year I lose to an African leopard or something. It’s sickening, and I’m hoping that this is the first step towards real change.”

Following Mr. Shamilton’s statement, a source at another prominent wildlife photography competition reached out to refute his claims, telling Nature TTL that Shamilton lost because “he is simply a bad photographer, it’s nothing to do with the tits.”

No one from WAPO would comment on the permanency of the ban, and so currently it’s unclear as to whether it is for the 2021 competition only.

Doug James, a UK based photographer whose work focuses on the devastating effects of climate change, hopes it is just temporary.

“Personally, I understand the decision this year. We haven’t been able to travel, so it makes sense,” Doug told Nature TTL. “However, in future years, I think it’s important to be able to showcase these magnificent animals. My work is all about showing the impending climate disaster, so how am I supposed to do that without flying all over the world to photograph lions? What, let local photographers do it without the need for thousands of air miles, leading to a much more diverse photographic representation of this global crisis which is currently always framed exclusively through a Western and developed lens? I, err…”