Is Photography Allowed During the UK Lockdown? 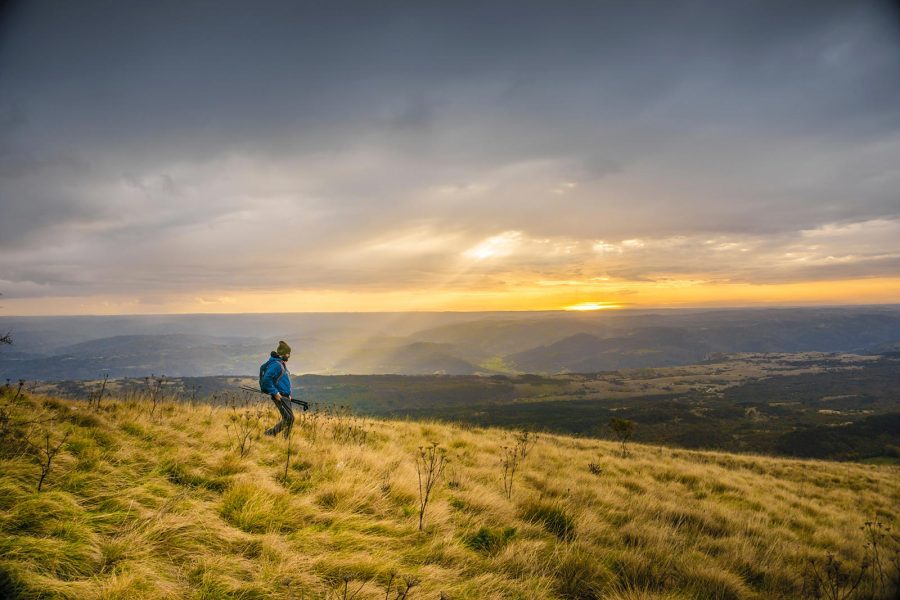 Home » Inspiration » Opinion » Is Photography Allowed During the UK Lockdown?

Politics aside, as of the 10th May the UK has begun a very slow opening of the country. Many are confused as to what it means, but more time outside has photographers asking if they are allowed out with their cameras again.

Disclaimer: This article is an opinion piece and not legal advice – you should do your own research and/or consult with a local authority.

Is photography allowed in the UK outdoors?

As of Wednesday 13th May, you will be allowed “unlimited” amounts of exercise outdoors in England. You can even “sit on a bench in the sun” if you wish too. For those in Wales, Scotland, or Northern Ireland, you may be waiting a little longer to get back to it.

According to the Culture Secretary Oliver Dowden, sports are now also allowed (with people from your own household or alone) including basketball, golf, and fishing. You can even drive to locations further away.

It is therefore relatively safe to assume that photography is allowed – just be sensible about it. Don’t head out with your friends, and instead shoot alone or with someone from your own household.

Hiking is a form of exercise, and taking a camera with you is surely not an issue. Plus, since you’re allowed to sit on a bench in the park, why can’t you sit there with a camera? I struggle to see a situation where this would not be allowed.

It’s also worth considering that you’re never going to have a minister stand up and say “yes, photography is now allowed.” If they were to list every single hobby that is now permitted, the PM’s Sunday broadcast would still be going on today.

Heading out with our cameras seems like a “big thing” to us as photographers. We plan for a long time, think about the composition of an image, and find a suitable location. It is therefore easy to think that this is a major undertaking that would need special permission to perform during lockdown.

But to everyone else, it’s just a person with a camera taking a few pictures. There is nothing in the rules and regulations to say that you can’t carry a camera during your unlimited exercise periods, and I think it would be unreasonable to suggest that you can’t.

Can you use public hides for wildlife photography?

My gut instinct here would be no. Many public hides are on nature reserves, and they are most likely closed anyway.

But there is no harm in calling an RSPB reserve and asking – if they say yes the hides are open for business, then go ahead.

Personally, I would not want to use a public hide even if it was allowed. The surfaces are unlikely to be disinfected regularly and it’ll be difficult to stay 2 metres from anyone.

Ultimately, I think photography outdoors in open spaces is perfectly fine. You’re allowed unlimited exercise and time outside, and there is no reason that can’t be with a camera.

As long as you are sensible about how you are doing things, and not pushing the boundaries unnecessarily, then that’s ok. Adhere to the rules and you’ll be fine.

For things like working with pop-up wildlife hides, I would want to see that camping and similar outdoor activities are allowed before I would be comfortable in doing so.

Private hide rentals are probably not going to happen for a while. I imagine that they would come under the hospitality sector, looking to open from July onwards at the earliest.

Be sensible; be safe. This is just one photographer’s opinion – make sure to do your own research, and definitely don’t wave a print-out of this article in the face of police if you do find yourself answering questions!

What do you think? Let us know in the comments.