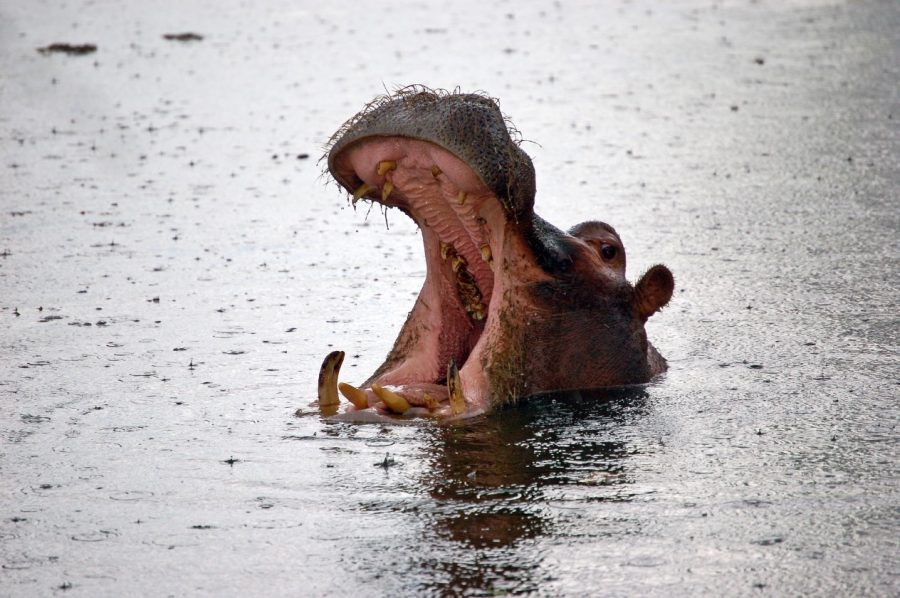 A hippo has killed a Taiwanese tourist and injured another after they attempted to photograph the animal at a Kenyan wildlife resort.

The BBC reports that the 66-year-old man, Chang Ming Chuang, was stalking the animal on Lake Naivasha – 56 miles (90km) north-west of Nairobi. Stood on the shore of the lake, the man was reportedly taking photographs before the hippo attacked and bit him in the chest, causing him to “bleed profusely.” The man was then pronounced dead on arrival at the Naivasha District Hospital, with his associate surviving, but sustaining injuries.

Witnesses on the scene said that the photographers had come too close to the animal, which in turn provoked it to attack. After a period of tracking, the Kenyan Wildlife Service shot the hippo dead. 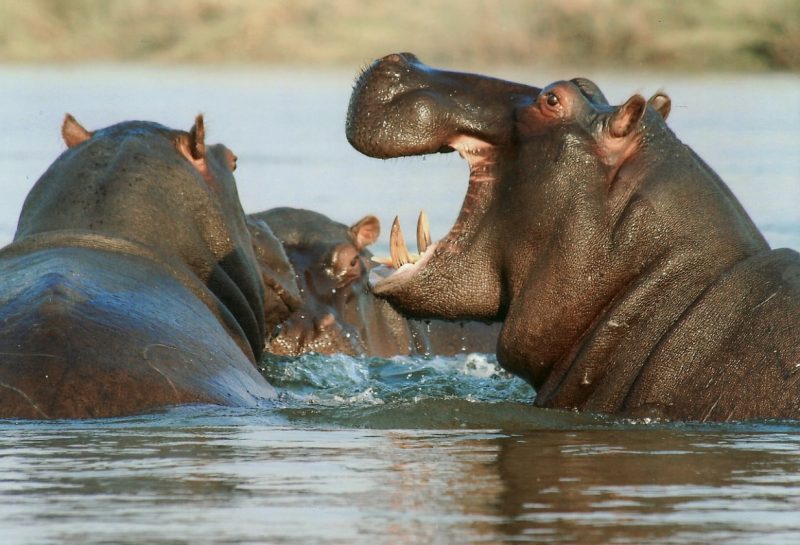 Due to an extreme drought in 2017, Kenya was afflicted by months of heavy rain, resulting in serious flooding across the country, including the Lake Naivasha area. According to the head of a boat owner’s association in the Naivaisha area, these higher-than-average water levels are causing hippos to wander from the lake and onto hotel properties.

The lake is extremely popular with foreign tourists, where visitors flock from all over the world to witness species such as giraffes, zebras, and hippos.

The hippo is a semi-aquatic mammal, and is recognised as one of the most aggressive and unpredictable animals. Despite their seemingly sluggish appearance, hippos are in fact incredibly agile and quick to attack humans. 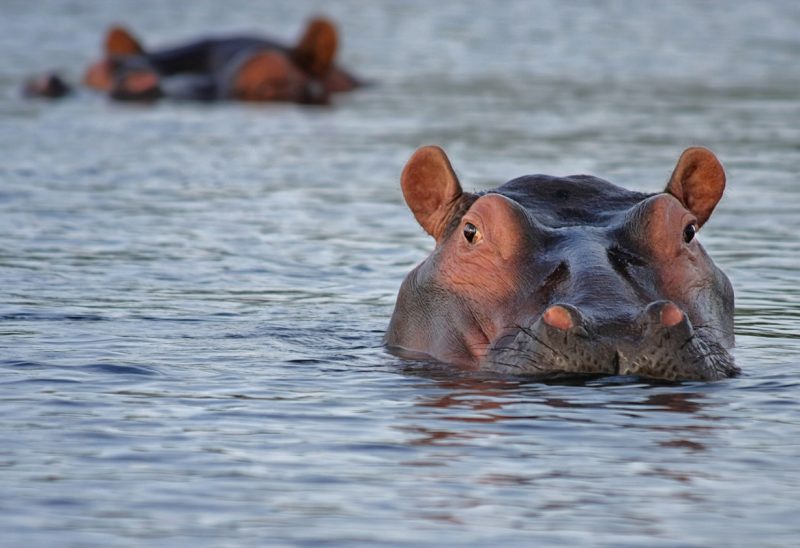 Although officially herbivores, numerous hippos have been observed eating other mammals, such as wildebeest and buffalo. Hippos, however, play a key role in their local ecology, by spreading their dung and stirring up riverbeds. Regardless, they are at risk of poaching and illegal hunting activities, as well as habitat loss – resulting in a vulnerable IUCN status.

They are estimated to kill approximately 500 people across Africa each year.