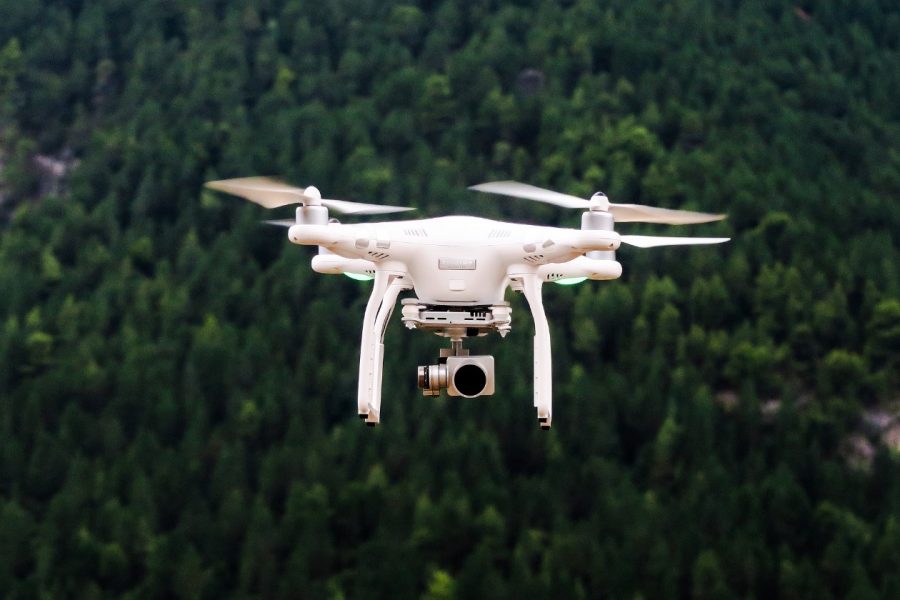 Once again drones are causing controversy in the UK headlines; this time for disturbing protected wildlife such as birds and seals in Scotland.

Both police and wildlife experts in the region are “increasingly concerned” at the rising number of reported cases of this kind, reports BBC Scotland. Drone operators appear to be flying their vehicles within close proximity of nesting birds, causing them to panic and fall off cliffs into the sea. Guillemots and razorbills are particularly threatened by drone activity, according to the RSPB.

In addition, reports also suggest drones being used to film birds of prey, eliciting an aggressive response from the species that can cause severe injury.

“While the footage from drones in these circumstances can be very spectacular, the operator must be mindful of the effect on wildlife,” said Andy Turner, wildlife crime officer with Scottish Natural Heritage, to the BBC.

Furthermore, there have been various alarming reports of drones disturbing seals at their haul-out sites (where they come to rest from the sea). Seals use these sites for essential functions such as resting, moulting, and breeding.

VIDEO: Experts are warning that too many drones are disturbing Scotland’s wildlife and users potentially committing a criminal offence. So, how close is too close? (Tip: Watch to the end) https://t.co/rUsXErZhDv @nature_scot @PAWScotland @RSPBScotland @ukwildlifecrime pic.twitter.com/As9vIxZfiz

As seen in the above video, flying a drone too close to seals can chase them into the water – which is not only threatening to the species but also a potential crime.

The Partnership for Action Against Wildlife Crime Scotland has highlighted the importance of drone users understanding the law so as to avoid prosecution. Whilst some animals such as golden eagles are continuously protected from disturbance by the law, others receive equal protection during their breeding seasons.

Seals, dolphins, whales, and birds are all protected from harassment or disturbance during their breeding seasons, with offenders facing fines of up to £5,000 or six months imprisonment. 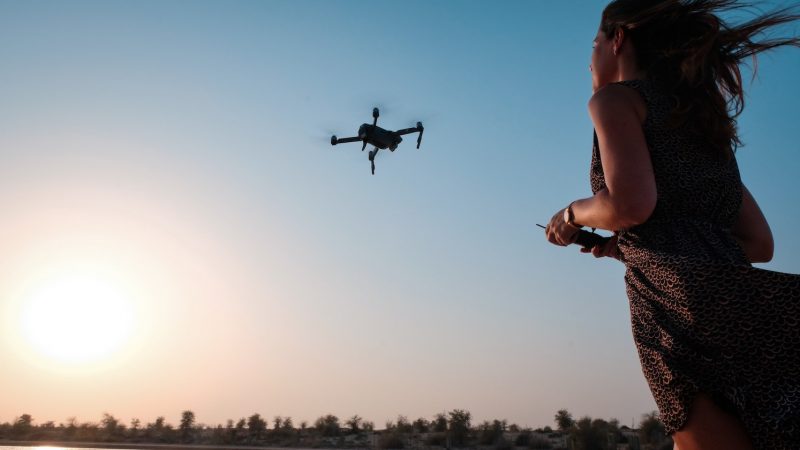 Although drone operators are likely not intending to disturb the animals or cause injury, the penalties are the same regardless of whether they know the law.

Therefore if you are a drone owner it is imperative that you make yourself aware of these wildlife laws, and also the behaviour of the species you intend to film. If needs be, licences to film can be applied for from Scottish Natural Heritage.

However, when used appropriately drones can also have a positive effect on wildlife, with the vehicles being used to track elephants and rhinos across Africa – protecting them from poaching.

Drone laws are currently in the process of a dramatic update in the UK, coming into effect throughout 2018 and 2019.