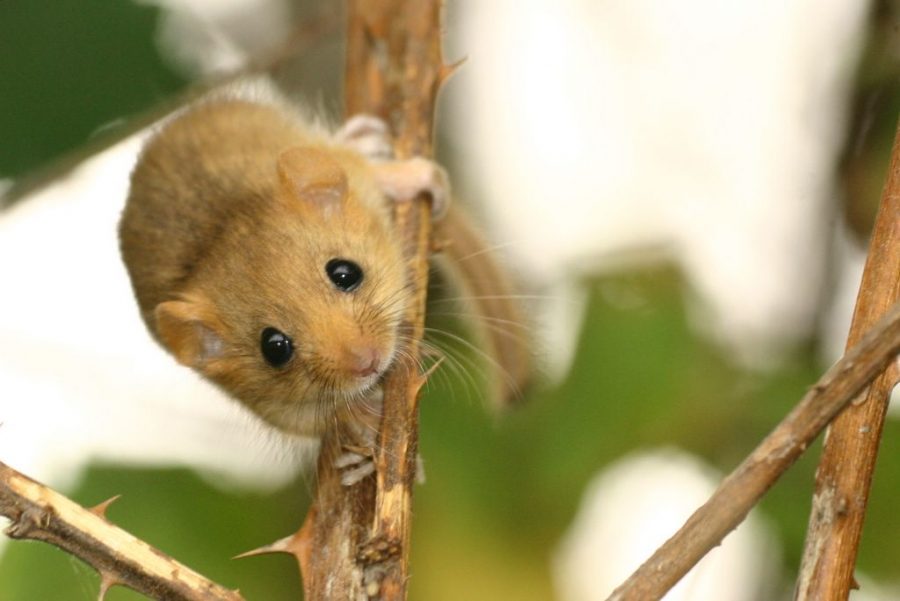 If you’re running photography workshops that involve captive animals in the UK, then you’re probably going to need to get a license. UK governing body DEFRA brought about such regulations in October 2018, and they have real implications for photographers.

The full legalisation can be seen on the government website, but it essentially requires licenses for all captive animals used for “exhibition” purposes.

Page 4 of the document states that “businesses which keep animals for exhibition via electronic media, for example, animals used in films or TV,” will require a license. Photographers fall under this category, and so it is advisable that anyone conducting workshops with captive animals should seek the proper license.

A number of photography workshops in the UK offer sessions with captive dormice, for example, amongst other animals.

It is worth noting that the legislation only applies to commercial entities earning more than £1,000 per year. So, if you’re making any significant money from your operation then you fall under these laws.

The legislation goes on to clarify that “regularly exhibiting or training animals for a fee” will make a license necessary for your business. However, it is important to note that wild animals do not fall under these laws. So, commercial photography hides offering chances to view wild animals (such as at baited feeding sites) will not need licensing.

There are also some photographers who will take their own clients to a photography workshop that is operated by another party; in which case it is the actual owner of the animals that requires the license, but you should ensure that the other party has appropriate documentation for working with captive animals.

You can apply for a license through your local council, via the UK government website, and will need to pay a fee of £75. Failure to comply can result in a fine of up to £2,500 and a ban from future work with captive animals.

Lead photo by Bjoernschulz and used under CC license.