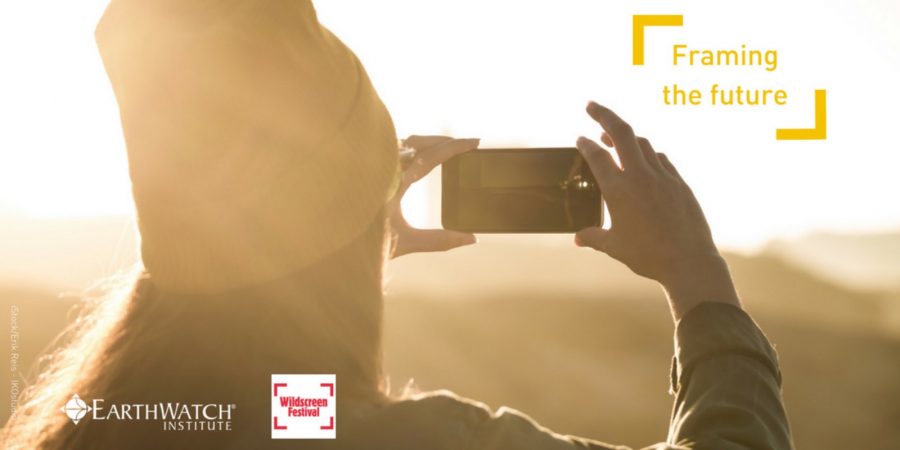 As the climate grows increasingly unstable, and our environmental future lies uncertain, more and more young people will be leading the way in the fight to save our beautiful planet. For the first time ever, Earthwatch Institute have launched their Young Earthwatcher Film Competition, hoping to inspire teens into creating passionate and informative conservation media. 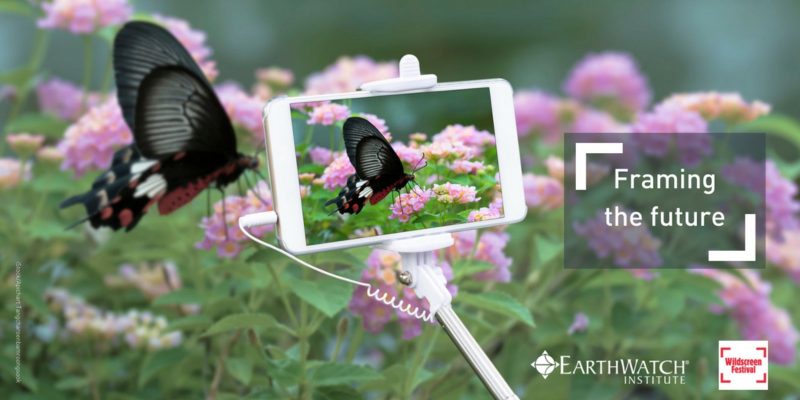 Entrants are given free rein on creativity, meaning live action, animation, stop motion or even text-based films and more are allowed – the only limit is imagination (and not using more than 40% stock footage!).

Contestants can also shoot their films on both smartphones or digital cameras, that must be then uploaded to a personal YouTube or Vimeo account. In addition, films must “present a solution or action” that people can take to tackle the environmental issue presented. Judges are keeping a keen eye on this point – so make sure the message is clear! They are also looking for originality and thoughtful communication of the topic. 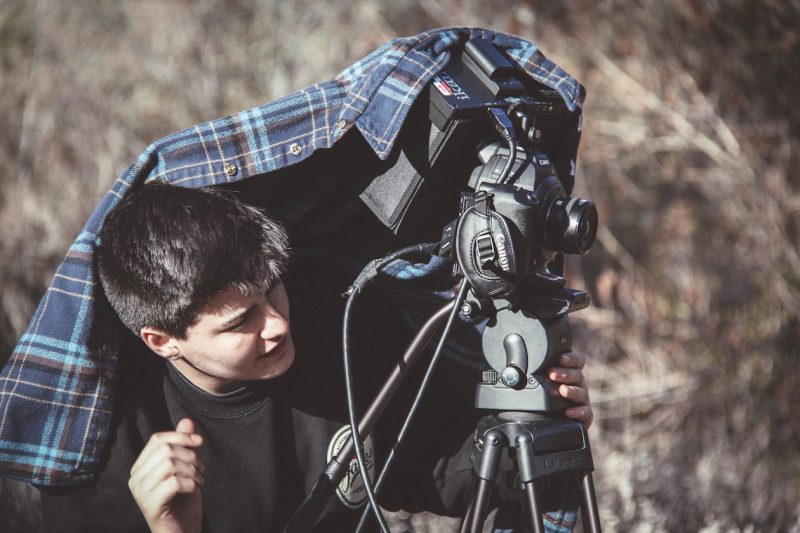 Submissions are already open, and close on the 19th of September 2018. In total there will be three or four final Nominees, and one Overall Winner of the competition.

Each Nominee will receive four tickets to the Earthwatch Event at the Wildscreen Festival on the 17th of October. During the event, where the films will be shown at a special screening.

For the Overall Winner, a coveted Wildscreen Panda Award trophy is up for grabs, alongside other exciting goodies and opportunities. All Nominees will also have the chance for their video to be displayed on the Earthwatch website. 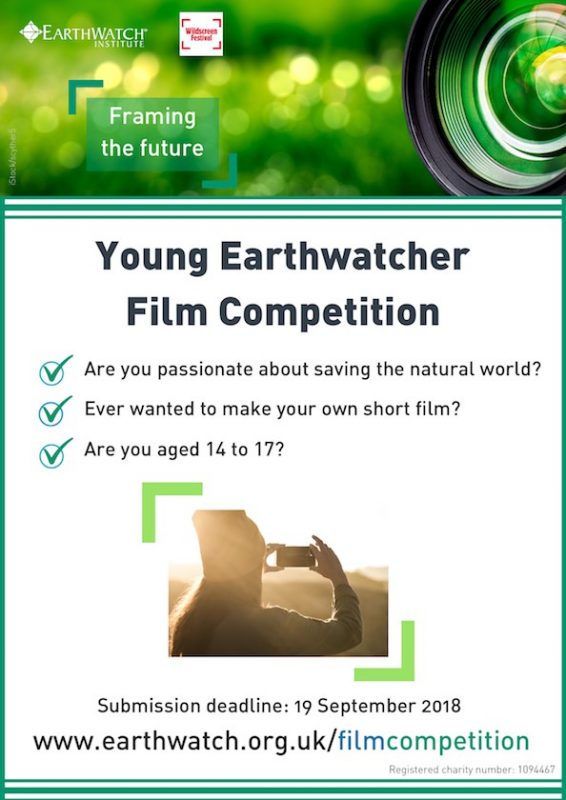 If you’re interested, then don’t forget to visit our 6 Essential Tips for Shooting Video of Wildlife first!