Where to Photograph Wildlife in Australia 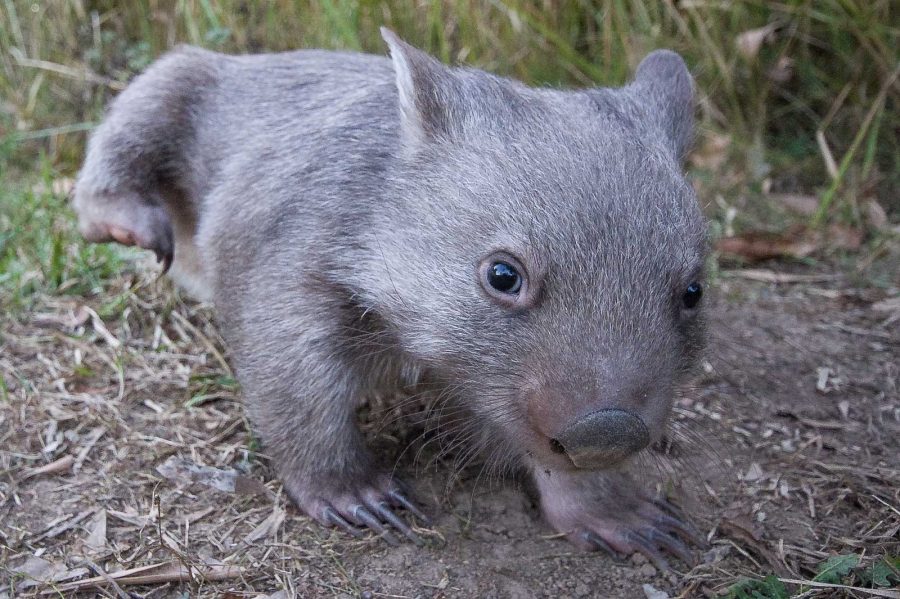 Home » Photography Tutorials » Wildlife » Where to Photograph Wildlife in Australia

Australia is a true haven for wildlife photography. It has so many different types of habitats, each home to a plethora of varied wildlife species.

There are lots of different habitats for wildlife to thrive in: islands, beaches, rainforests, eucalypt forests, granite country, snowfields, desert and the outback, to name but a few.

Having been a specialist wildlife and nature photographer here for the last 24 years, I have traversed much of this amazing continent, camera-in-hand. In this article, I will share with you some of the best wildlife photography locations in Australia.

One of the most incredible bird and wildlife experiences in Australia can be found at ‘Yellow Water’, situated in Kakadu National Park in the Northern Territory.

The unbelievable variety and number of birds (over 280 species) is truly breathtaking! Species such as the comb-crested Jacana, or “Jesus Bird’ (they look like they are walking on water when crossing the lily pads), are delightful to watch as the constantly forage for small insectivorous morsels to eat. White-bellied sea eagles can be photographed hunting barramundi, while nearby you can see the majestic jabiru as it hunts for file snakes in amongst the lagoons.

Reptiles include saltwater crocodiles in large numbers (they can be photographed from the safety of a boat), as well as iconic reptile species such as the frill-necked lizard, monitors, and various other lizards and geckos.

Mammal species include the dingo, northern quolls, agile and short-eared rock wallabies, as well as bandicoots. 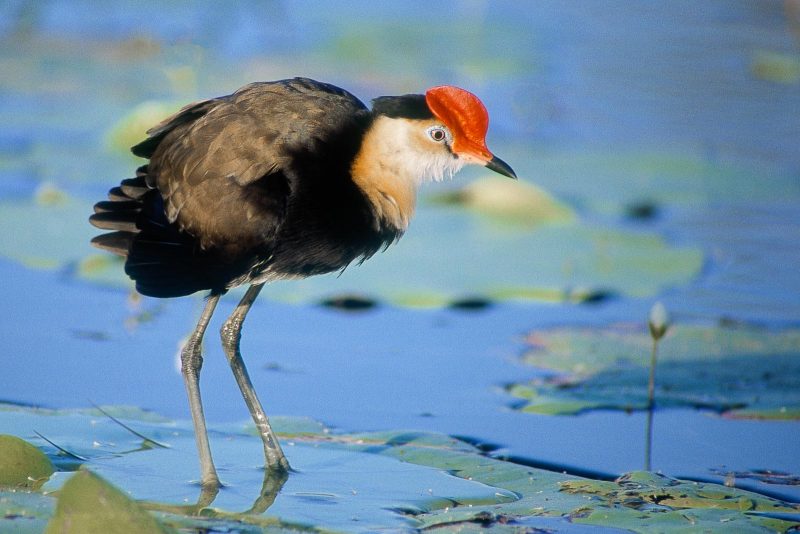 There are plenty of boat trips that cruise Yellow Water daily, where you will get to see and photograph wildlife to your heart’s content. Yellow Water is approximately 300kms from Darwin (Northern Territory capital). You can either hire a car and drive, or book one of the buses that drive there directly.

As far as lenses go, I would recommend a focal length of at least 400mm (and higher if possible) so as to be able to photograph wildlife from the boat.

A two hour drive from Brisbane, or a one hour fifteen minute drive from the Gold Coast, Lamington National Park is World Heritage listed for good reason.

Birds and other wildlife are used to visitors, so can also often be photographed at close range. 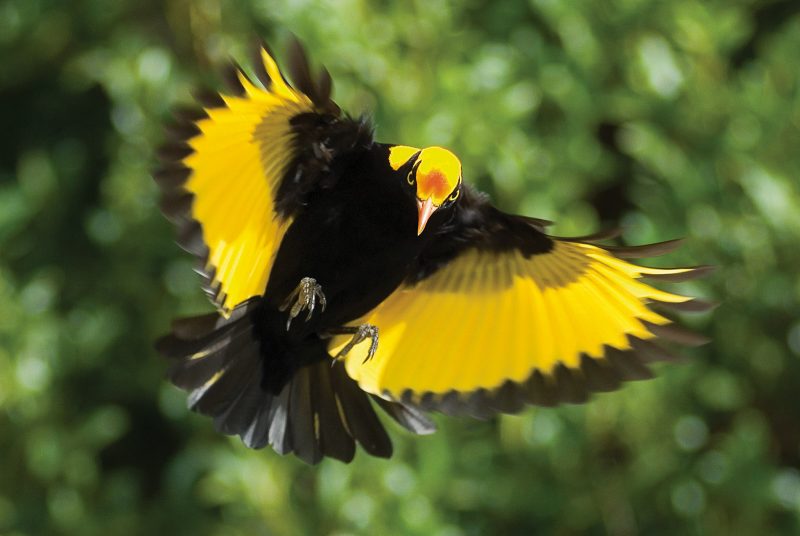 Mammal species include a cute macropod called the red-necked pademelon, which often frequents the visitor areas, as well as the nocturnal brush-tailed and ring-tailed possums which are regular visitors.

Two of the many reptile species that can be seen and photographed include the leaf-tailed gecko and the pure black land mullet (Australia’s largest skink).

Wildlife photography in Lamington National Park is quite easy, as there are plenty of walking tracks which many of the animals frequent.

Girraween National Park, a four hour drive from Brisbane in Queensland, is called ‘granite country’ and is known for its abundance of wildlife species.

This unique habitat is host to wildlife species such as the spotted-tailed quoll, various wallabies and kangaroos, the turquoise parrot, striated pardalote, scarlet robin, and a variety of reptiles including the striking lace monitor. 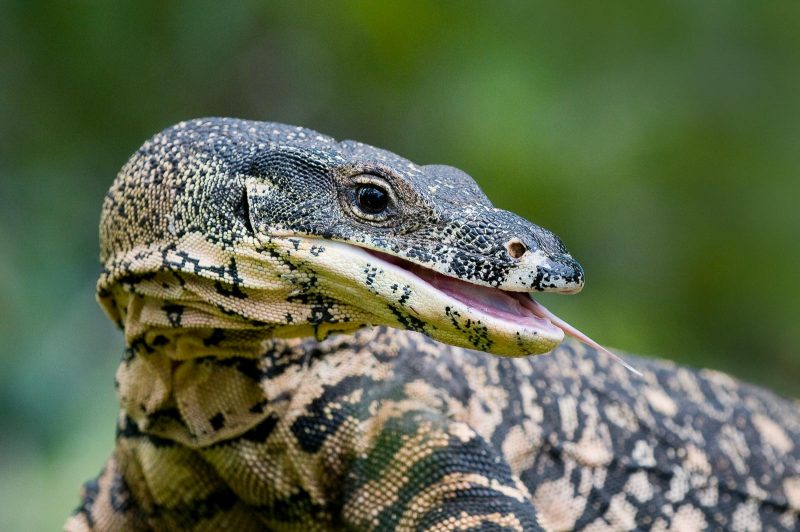 The area is quite remote and a great place to venture with your camera to be away from the crowds. There are plenty of well-signed walking tracks, making it easy for photographers to navigate their way around. 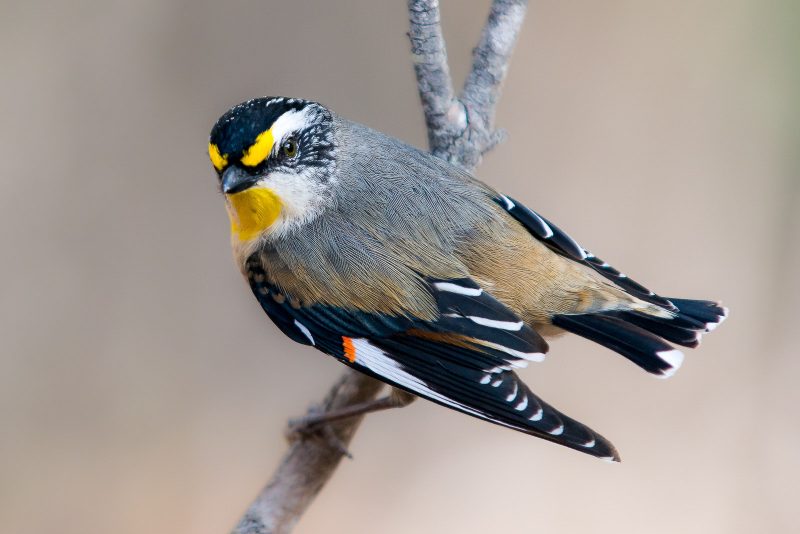 Australia’s second largest island, Kangaroo Island is another location worth visiting if you wish to photograph wildlife.

Part of South Australia, it can be accessed either by flying from Adelaide to the main town of Kingscote, or you can take a bus/ferry/bus combination to Kingscote. Unfortunately, bush fires ravaged parts of the island in 2019 but there are still plenty of locations to visit where you can see and photograph wildlife.

There are lots of different bird species, including scarlet honeyeaters, cape barren geese, and various birds of prey are scattered throughout the island.

The rare glossy black cockatoo, which only feeds on the nuts of casuarina trees, can be found by listening to the crunching sounds the birds make high up in the trees while they feed on the nuts. The gorgeous gang gang cockatoo is another ‘local’ well worth looking out for. 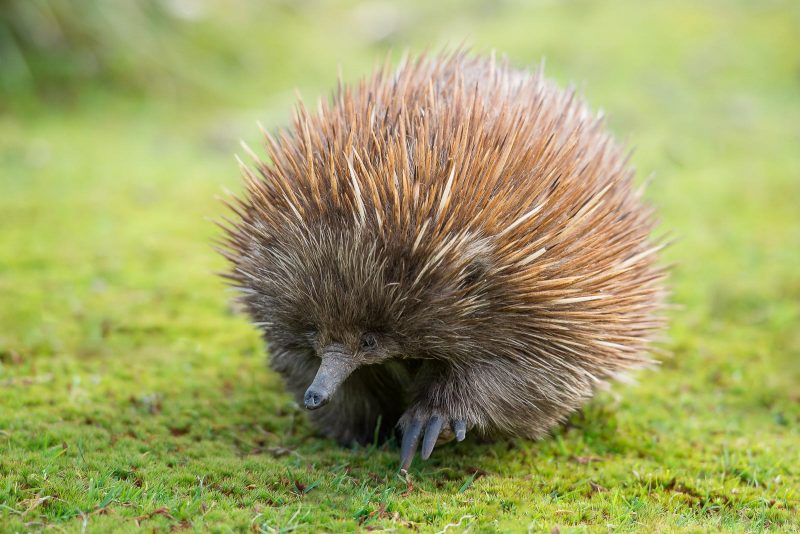 It is, however, the koalas, echidnas, and Australasian sea lions that the island is famous for. Koalas can be seen either sleeping or feeding on the tips of the eucalyptus tree leaves and are seen often quite low in the canopy– this makes it very easy to get decent shots of these adorable marsupials. Sometimes, if you are lucky, you will find a mum with a baby on her back or belly.

Echidnas, one of only two monotremes (egg-laying mammals) in the world (the other being the platypus), can be seen foraging on the grassy flats throughout Kangaroo Island. They should be approached very slowly, as once they sense your presence they will curl up into a ball as a defence mechanism. 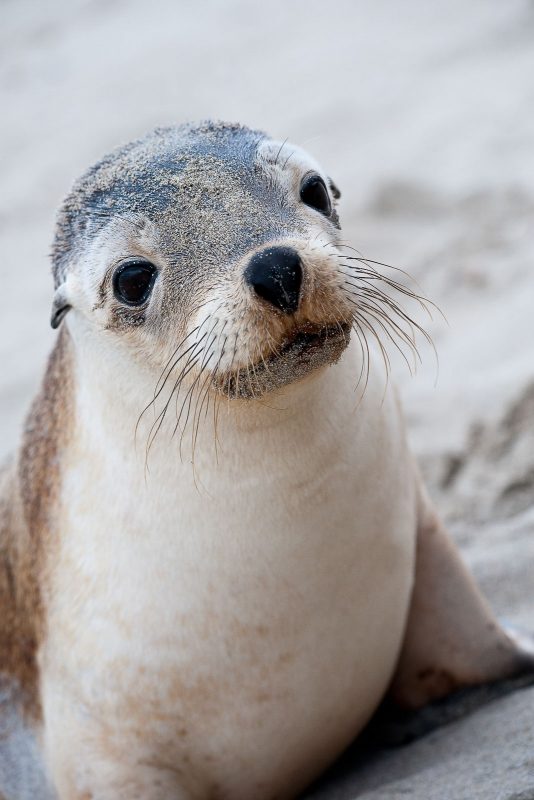 The most famous wildlife species on Kangaroo Island is the Australasian sea lion. Totally protected, these sea lions can only be visited at Seal Bay by booking a 45 minute ranger-guided tour.

The sea lions often come right up to you – and this includes tiny, very cute pups which are more curious of you than you are of them! The best way to photograph them is to slowly squat down and get as close to eye level as possible. It makes for a much more pleasing perspective than looking down on the individuals from above.

Lord Howe Island is a small island off the east coast of Australia. It is officially a part of New South Wales and can be accessed by flying from either Sydney or Brisbane.

It is, without doubt, one of my favourite locations in Australia to photograph wildlife. The air is clean, there are few cars, and the island limits the number of visitors allowed at one time. 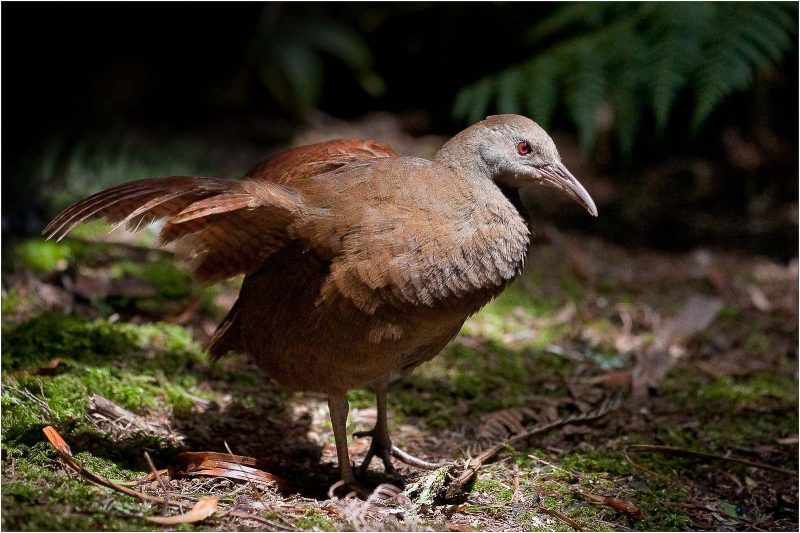 Birds are plentiful on Lord Howe Island. The truly angelic white terns can be seen hovering above your head down near the island’s pier, making it quite easy to get shots of them in flight. Sooty terns nest by the tens of thousands in spring, so depending on when you travel you will see countless birds nesting right in front of you on the beach – either sitting on eggs or looking after their fluffy chicks.

The most famous bird on the island is the Lord Howe Island woodhen. This bird is only found on Lord Howe Island and nowhere else on earth! At one stage, there were only 30 or so birds left in the world, but due to a concerted conservation breeding program there are now an estimated 300+ individuals. The Lord Howe Island Woodhen can be frequently seen foraging on the ground around the island and are quite used to people.

Tasmania is Australia’s ‘island state’, situated south of the Australian mainland. Access is by plane or ferry from the state of Victoria. Cradle Mountain, on the western side of Tasmania, is an incredibly beautiful natural wonderland.

One of the more common wildlife species you will often see includes the common wombat. This large marsupial can be seen feeding on the open fields and around some of the guesthouses, especially just before sunset.

By approaching them slowly, it’s surprising how close you can get to these comical critters. They can be seen and easily photographed at Ronny Creek, which has a very accessible flat boardwalk to walk along with your camera. 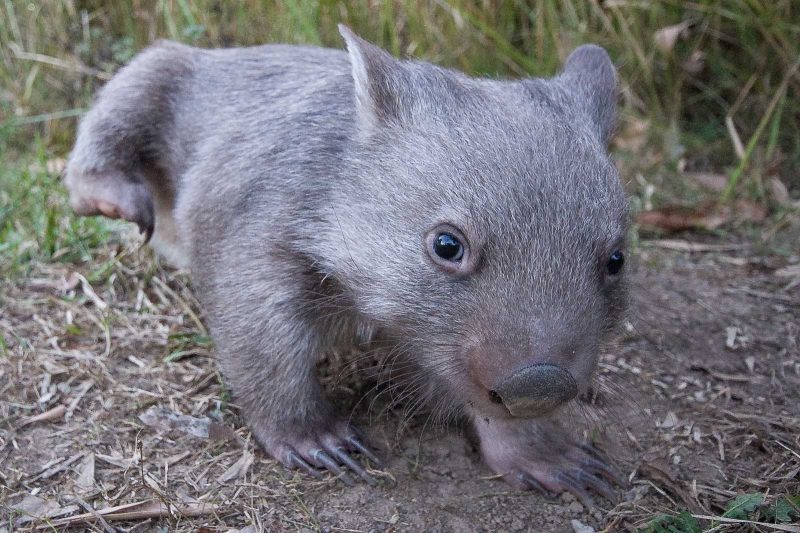 Bennett’s wallabies are also a species found at Cradle Mountain, but they are quite skittish and shy. Once again, if you approach them very quietly and slowly and let the individuals get used to your presence, you can end up getting decent images.

On a number of occasions, I have also seen the spotted-tailed quoll or tiger cat. They can be found roaming the edges of the forest at dusk and after dark. It can be tricky photographing them due to the low light conditions, but with a decent shutter speed (choose a higher ISO) you can end up with some reasonable shots.

Even though I have highlighted six of my favourite Australian locations where you can photograph a myriad of wildlife species, there are so many more locations out there.

I encourage wildlife photographers who visit our shores to get on out there with their camera and start exploring. The opportunities are endless!