The Perseid Meteor Shower is THIS Weekend 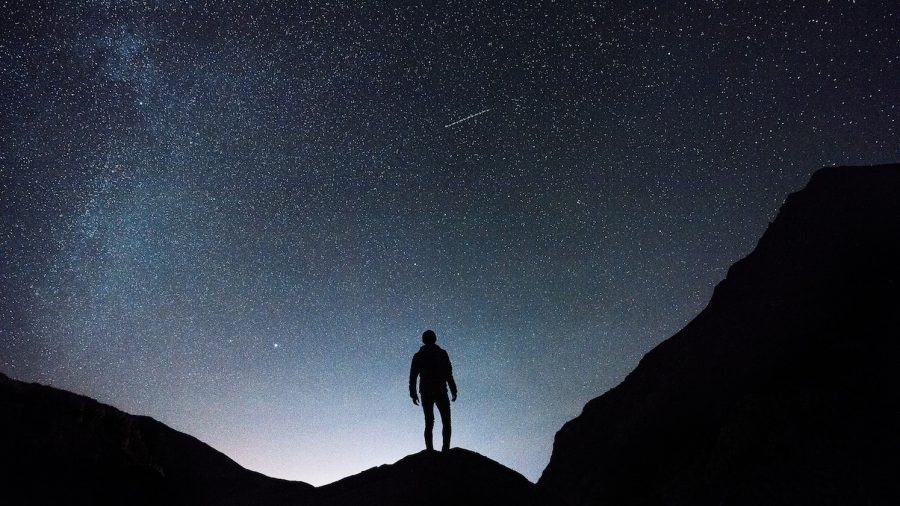 Home » General » News » The Perseid Meteor Shower is THIS Weekend

Streaking white through a distant and starry night sky, a meteor shower is something all interstellar enthusiasts love to witness. This weekend viewing is made all the more easier by this year’s Perseid meteor shower, hitting its peak in the coming days ahead.

Occurring on the nights of August 11th – 13th, spectators will likely see around 60-70 meteors every hour. This year the moon is due to set just before the shower begins, meaning the Perseids will put on a bright, clear spectacle of celestial fireworks.

“This is the meteor shower people view most because it occurs in the summer, when the nights are warm and comfortable,” remarked NASA’s Bill Cooke to Space.com. 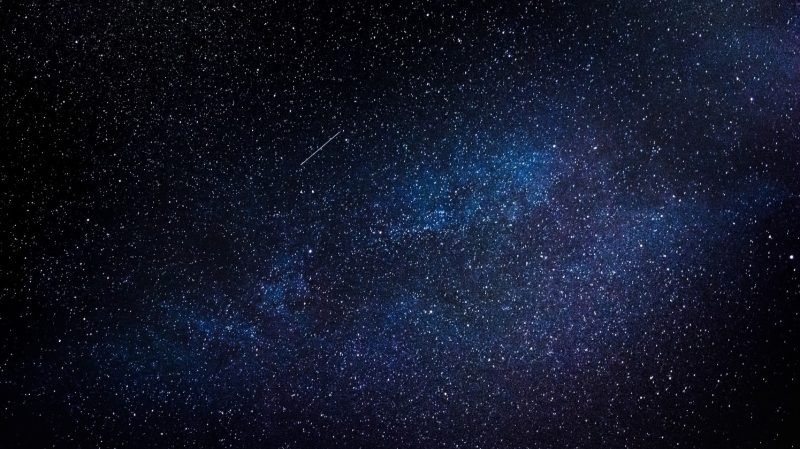 So if you’re an astrophotography expert or amateur just starting out, then the ideal conditions mean this year’s Perseid shower is not to be missed. Thankfully NASA have some helpful tips for photographing the shower, ranging from gear used to the ideal camera settings.

One key suggestion from NASA is the 500 rule, giving you an idea of the perfect exposure time to use for avoiding movement in the stars. For this, you take 500 and divide it by the length (in millimetres) of your lens.

The best time to capture the Perseids is in the hours just after midnight or before dawn, when the highest rate of meteors occur per hour. 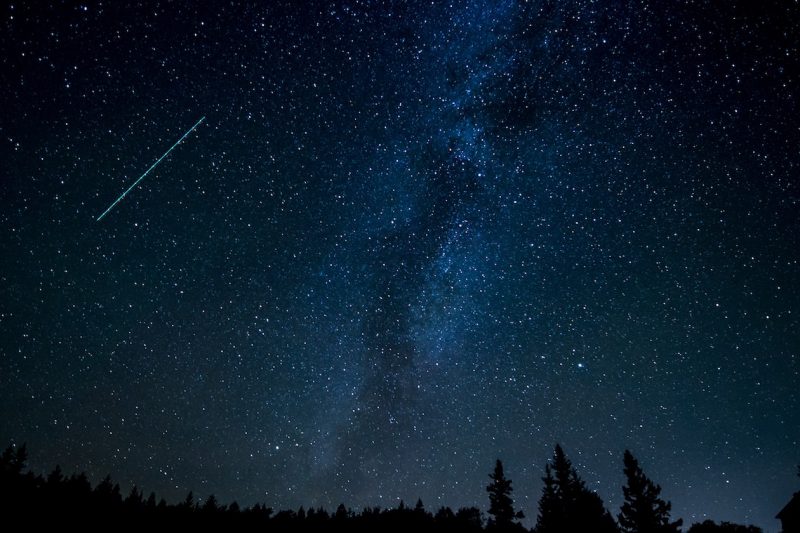 But if you can’t make it this year then don’t worry – the Perseid meteor shower happens every summer, as Earth drifts through a line of leftover debris from the gigantic Comet Swift-Tuttle.

As the meteors burn up in our atmosphere, which are mostly the close to the size of a grain of sand, they appear to travel from the constellation Perseus – hence the name Perseids.

Cooke believes that the best time to view the shower will be on the second night (12th to 13th), at about 2 a.m. as the constellation Perseus shines high in the night sky. 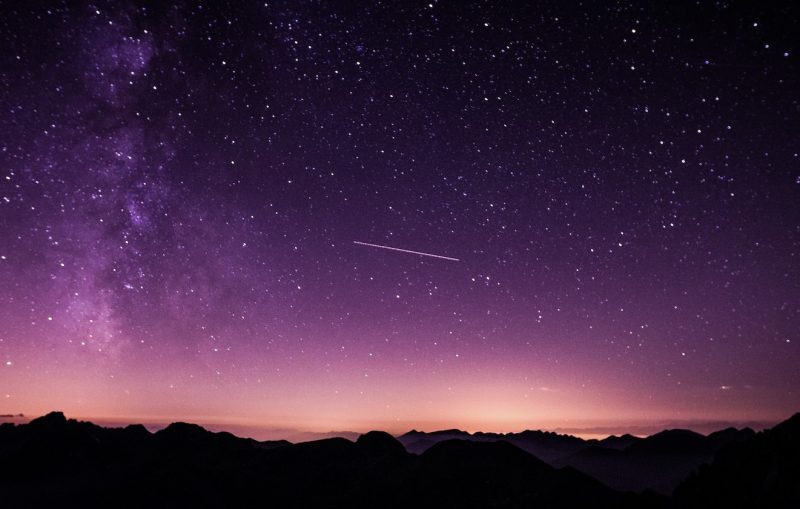 We have a number of astrophotography tutorials to help you this season: