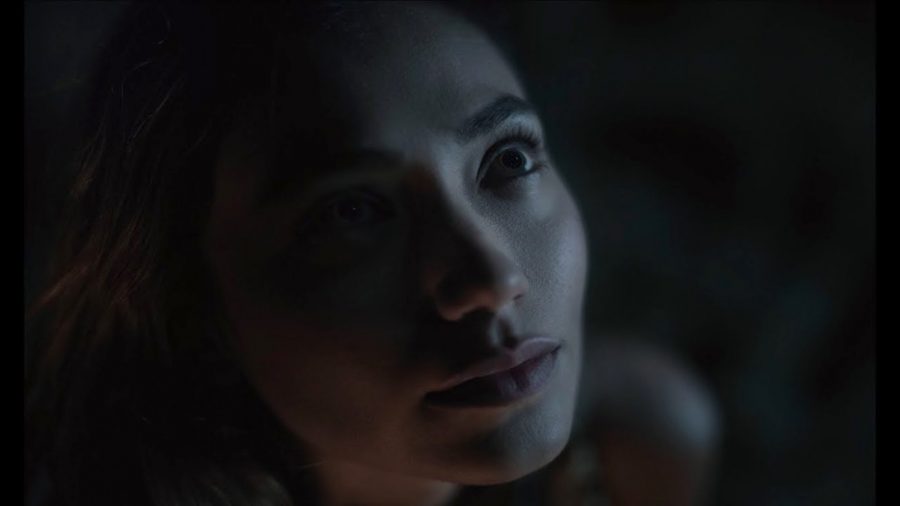 Ever since their initial release, the mirrorless market has been soaring as they become increasingly popular with professional and amateur photographers alike. However, Nikon has been lagging behind, with only its failed 1 Series mirrorless range so far in their lineup (and now no longer in production).

But all that is about to change, with the eagerly anticipated release of Nikon’s first ever high-end mirrorless cameras. To ramp up the already teeming excitement, Nikon has today released a teaser trailer that is as much twilight zone as product announcement.

Travel of Light was first spotted over at NikonRumors, as Nikon subtly aired the video without any official announcement.

Beginning with what appears to be a CGI depiction of light particles emerging from a dark and mysterious void, they then travel towards a ring that is widely being acknowledged as the new Z-mount. 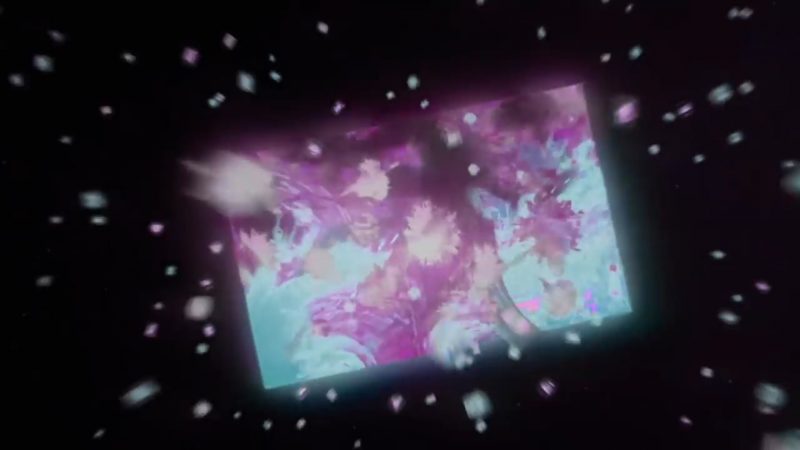 After transforming into a rainbow of light that then journeys into what seems to be an abstract depiction of the potential 45MP full-frame sensor.

We are then given a silhouetted view of the camera itself, once again with the gigantic lens mount as the focus. This new Z-mount has a much wider opening than the E-mount, allowing for super-fast f/0.95 lenses that are rumored to be on the way. 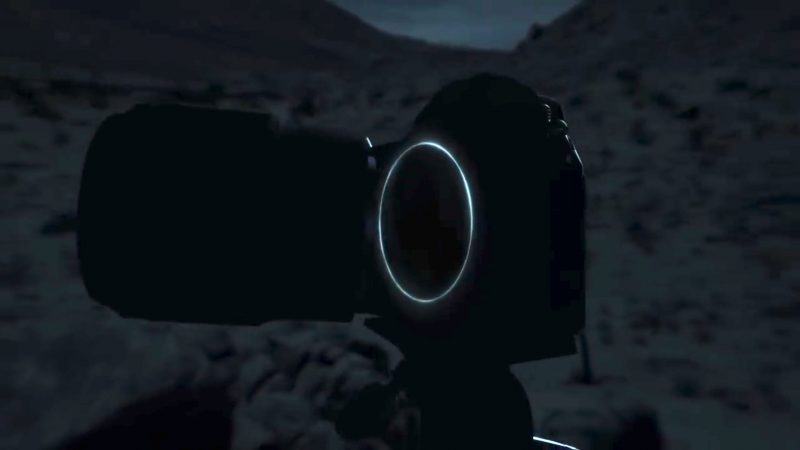 “Countless rays of light come together, forming an image at the end of their long journey. Nikon’s ongoing mission heading into the future: to guide light into forming superb pictures.”

For a full list of potential specifications, check out this page at NikonRumors. The new mirrorless cameras are expected to retail (body only) at £2,400 for the 45MP version, and £1,700 for the 24MP.