The Incredible Life of Wild Cats Caught by Trail Cameras 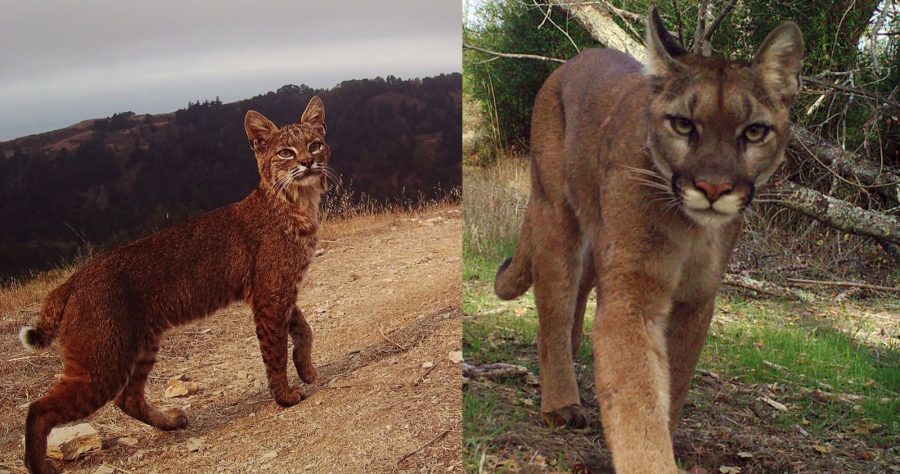 When Katharina Pierini was 19, she bought a one-way ticket to the USA and left her home for good. Now she lives in a remote house in the woods, and it is a truly special corner of the world.

“I live in a fairly remote cabin and get to walk out and explore huge tracts of land,” Pierini told Nature TTL. She lives in Central Coastal California, south of San Francisco, and strives to document the incredible wildlife on her doorstep.

Her images are nothing like we have ever seen from a trail camera. This comes only from sheer dedication and knowledge of wildlife. Pierini uses a variety of commercially available trail cameras, from high-end Reconyx motion-activated cameras to Bushnells. In fact, Pierini took 2 years to capture these images of a puma (cougar) and a bobcat with the ocean in the background: 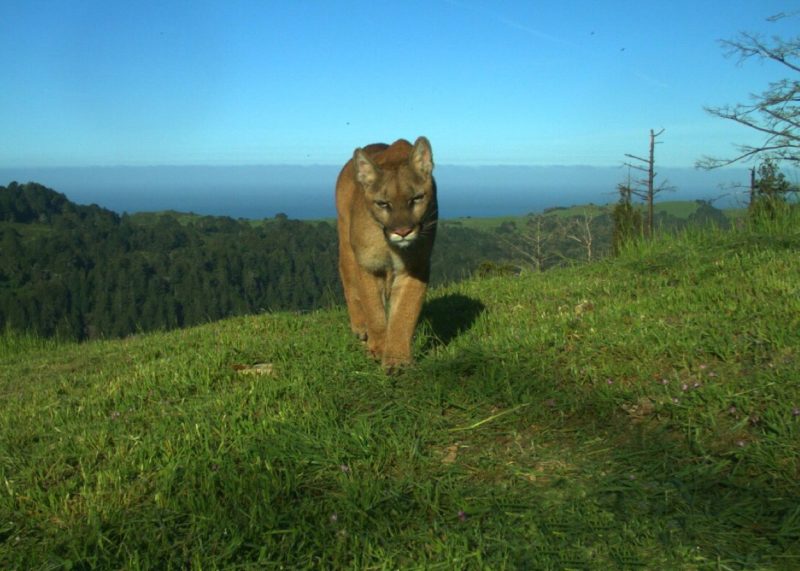 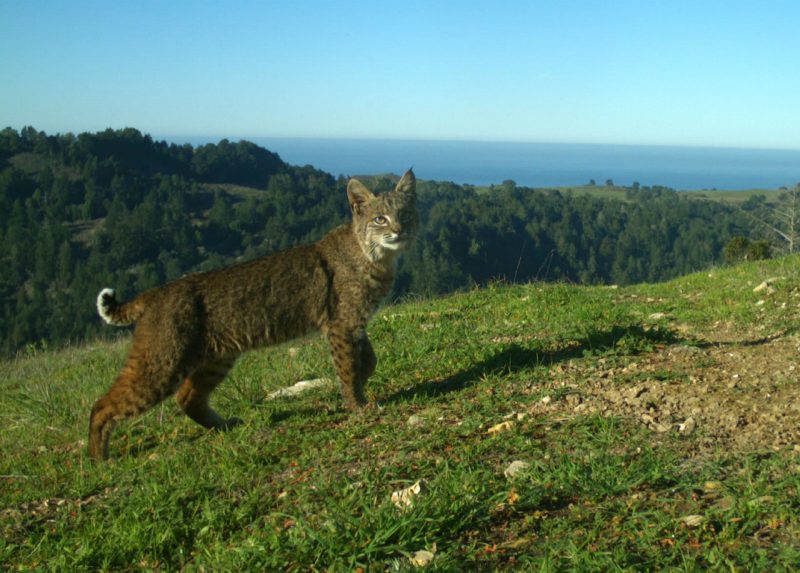 “I already spend most of my day outdoors and this is just another part of that,” said Pierini. “I have seen enough creatures in person that I figured I would catch even more by setting cameras. It’s a window into the outdoor world.”

From bobcats to pumas and eagles, her photos don’t just capture nice portraits. Instead, they capture incredible behaviours, dramatic events, and some of the most secretive behaviours that most of us will never see in a lifetime.

Take this curious bobcat, for example, testing the patience of a rattlesnake: 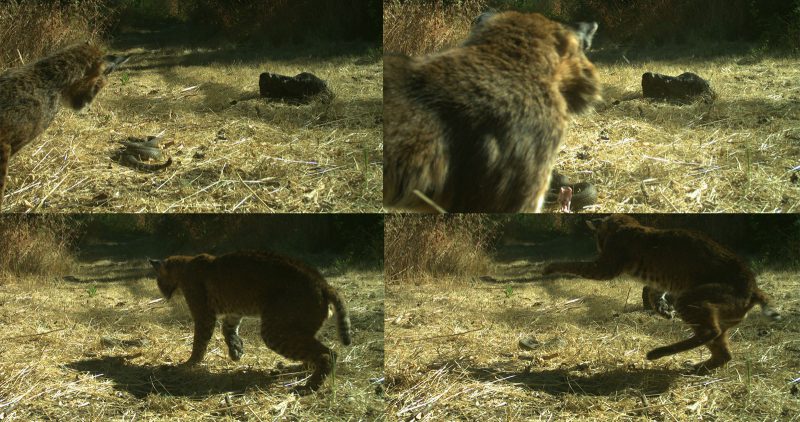 Her portraits look almost cinematic; who said trail cameras can’t be used to properly compose and frame a shot? 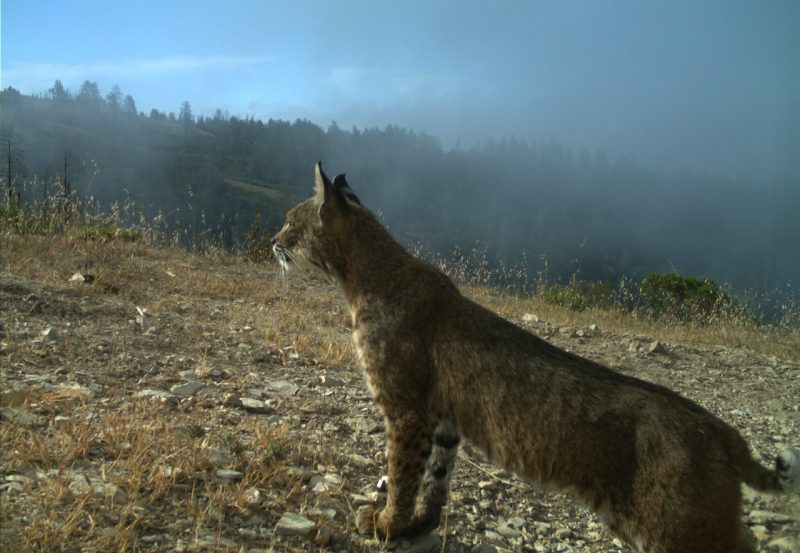 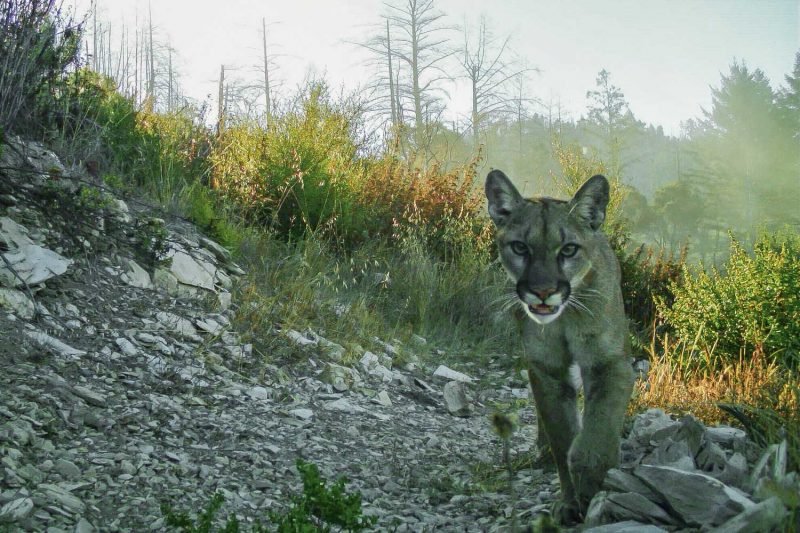 The formidable stare of a puma is likely the last thing that many prey animals see. In this next image, blood drips from a puma’s chin. In another, it grabs a deer by the throat. 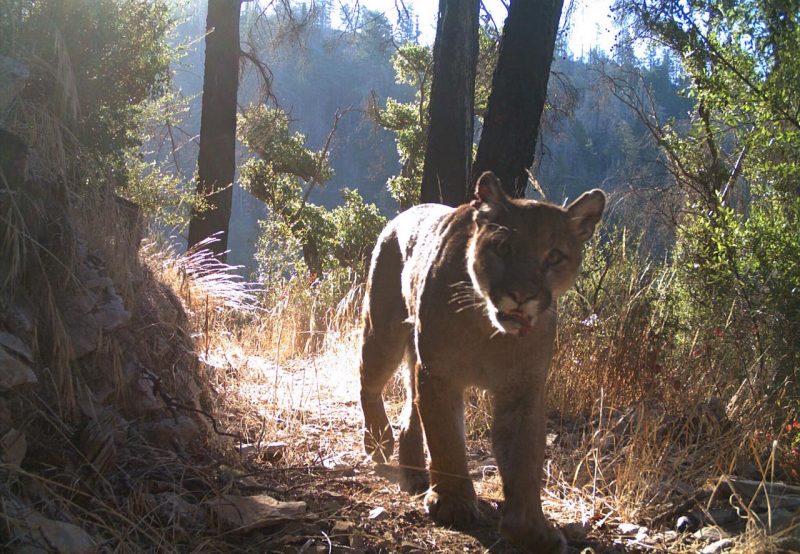 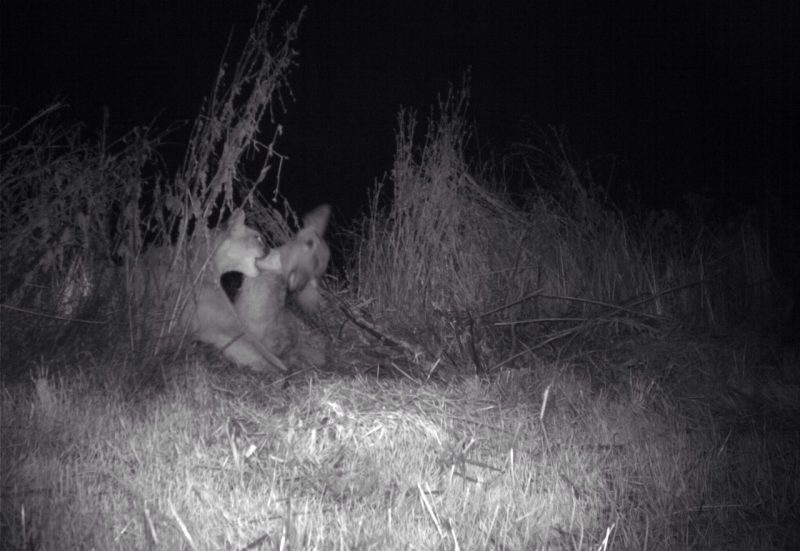 It’s not just the pumas that are hungry, though. Take a look at this grey fox carrying its lunch: 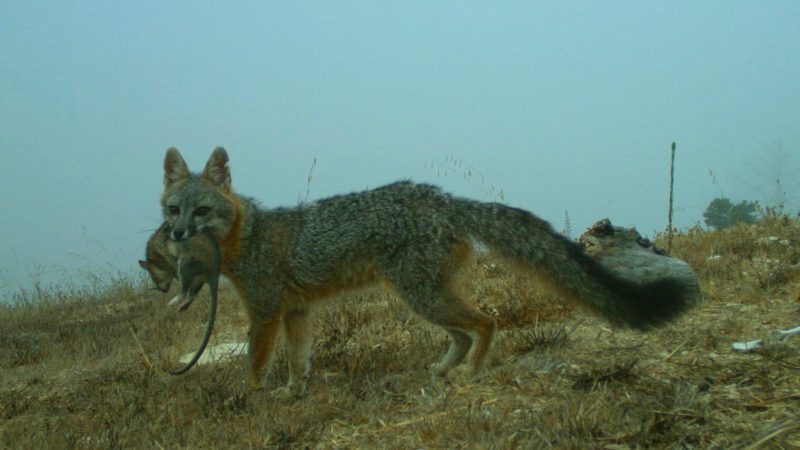 Family life is another thing that her cameras have shed light on. Just look at this gorgeous, majestic puma with two of her cubs.

Something incredibly surprising, however, is the call made by a puma. Captured through the microphone of her trail camera, you can hear the puma calling in a high-pitched squeak.

Even the sound of their paws softly brushing over the ground is mesmerising for any wildlife lover.

Pierini sent a huge selection of images to us for this feature, and I wish I had the space in this article to share them all. But the cutest of them all, however, has to be these two puma kittens: 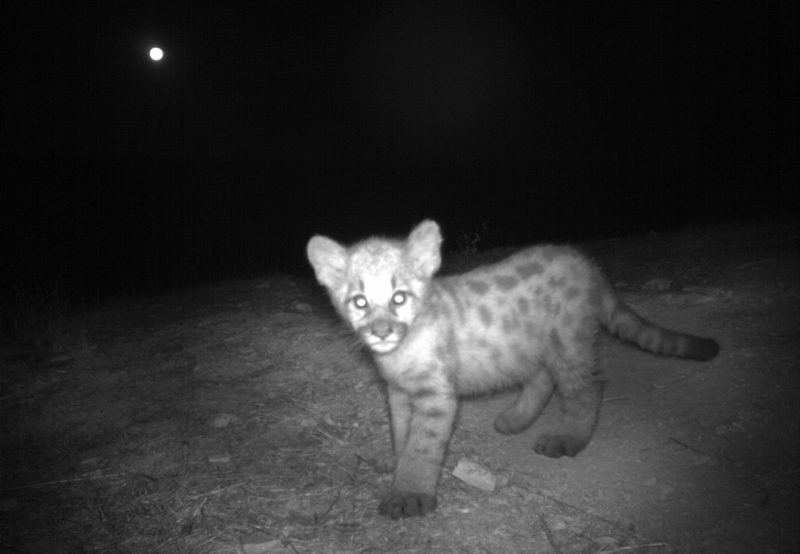 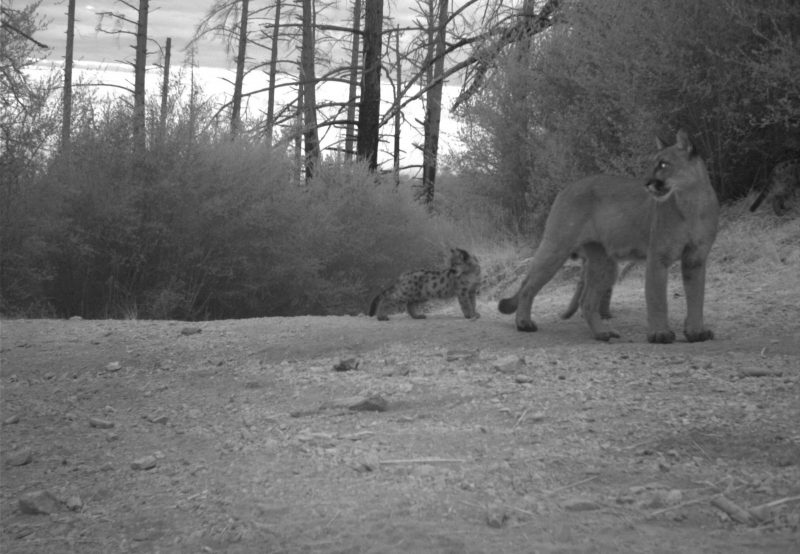 “I want to show a glimpse of what is out there, but in a down to earth way,” said Pierini. “I don’t have a degree in biology and I study up on each animal after I capture it.

“I would love for regular people to feel empowered to learn as much as they can about their local wildlife and trail cameras can be a means for that. I want to remind people that we belong out there, that we are not separate from wildlife, and observing different animals and their interactions reminds us of that connection.”

You can see more of Katharina Pierini’s work on her Instagram and Vimeo pages.