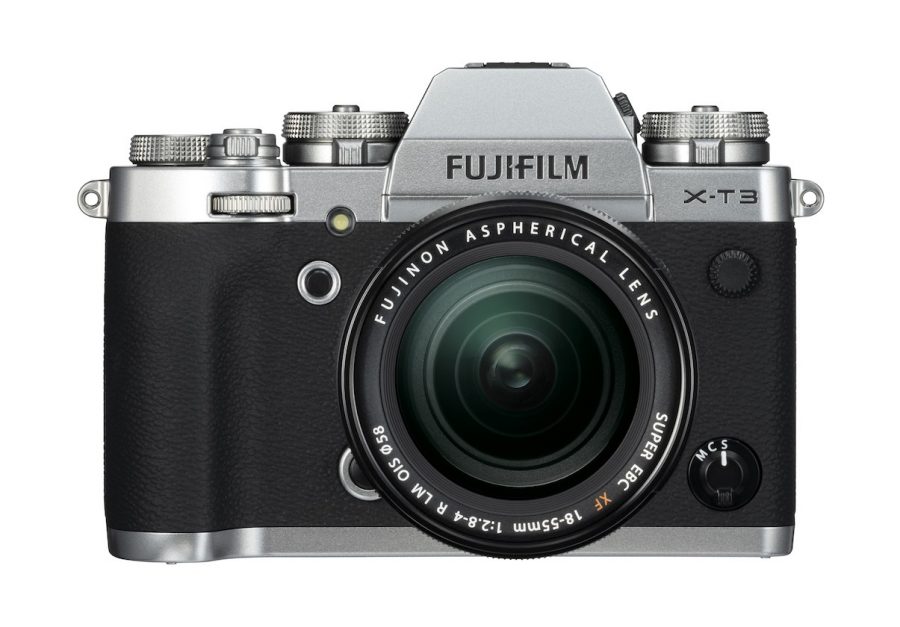 Amongst the storm of full-frame mirrorless announcements from Canon and Nikon, Fujifilm has announced the X-T3 – an APS-C mirrorless camera equipped with internal 10-bit 4K at 60fps.

Updated from its predecessor (the X-T2), the all-new X-T3 wields a back-illuminated 26.1-megapixel X-TRANS CMOS 4 sensor, alongside an X-Processor 4 image processor. 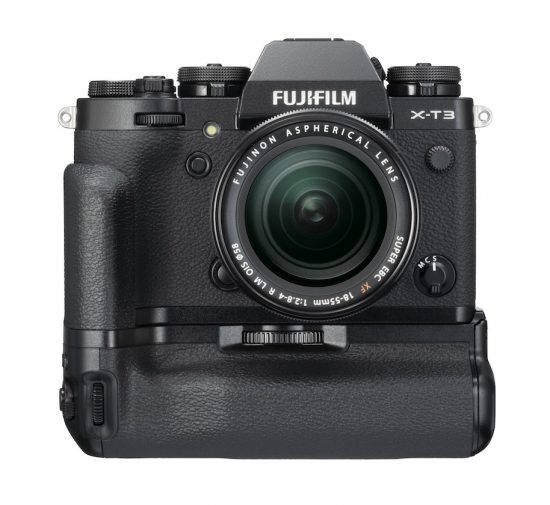 The X-Trans CMOS 4 sensor at the core of the camera now holds four times the amount of phase detection pixels than its predecessor – meaning the phase detection Autofocus area now covers close to 100% of the frame. In addition, the camera’s low-light performance has been slightly improved, with a native ISO range of 160-12,800 on offer (from the X-T2’s 200-12,800). 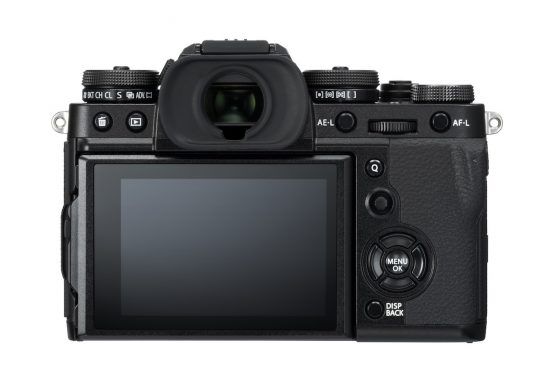 In conjunction with the new X-Processor 4 that has reportedly tripled the processing speed from the previous model, Fujifilm claims the camera has “the highest level of image quality and AF accuracy in the history of the series.”

Autofocus speed is awarded a 1.5x increase following the processing boost, as well as a 1.5x faster metering. Face and Eye Detection AF performance are said to be also improved for the X-T3, with an effective doubling of speed from the X-T2. Face and Eye Detection AF can now also be utilised in the X-T3’s video recording, which takes centre stage of the camera’s announcement. 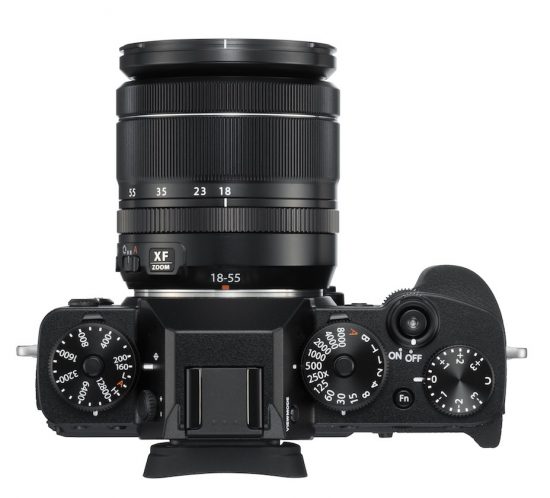 As a world first, the 10-bit 4K at 60fps internal video recording of the X-T3 is a landmark improvement for APS-C mirrorless cameras. The X-T3 supports MPEG-4 AVC and HEVC video formats, resulting in a high bitrate of 200Mbps when recording at this quality.

However, when using the optional ALL-Intra compression alongside a V60 SD card or above, 4K can be recorded at 400mpbs (up to 30fps only). A firmware update coming at the end of 2018 will give the camera the power to record in the Hybrid Log-Gamma HDR system, developed by the BBC and used for the likes of Planet Earth II.