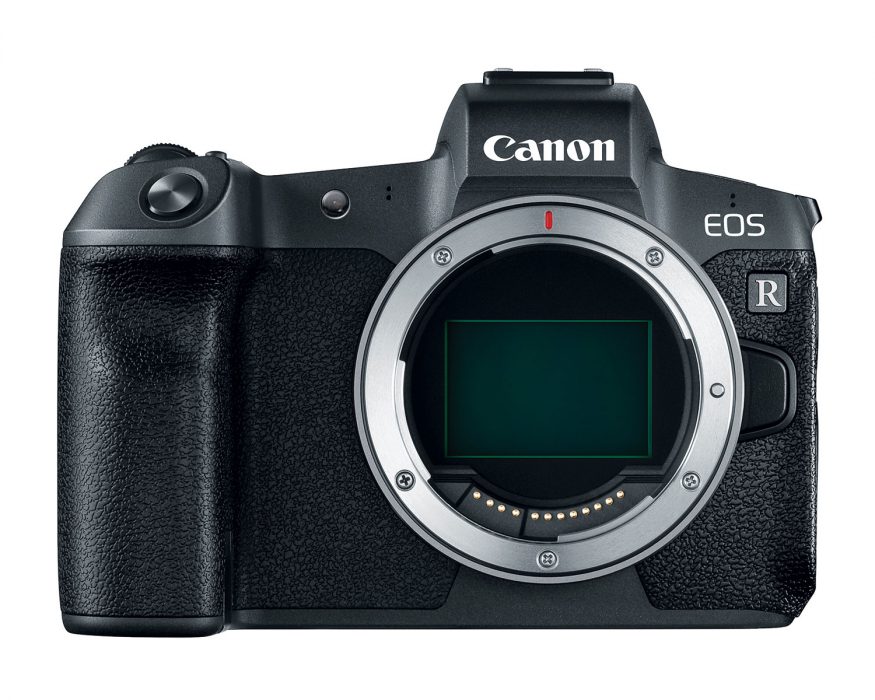 One of the main things that has got everybody talking is the new RF mount that Canon has described as “revolutionary.” This mount has a 54mm inner diameter, which is the same as Canon’s EF mount, but has a shorter flange focal distance. This means that lenses are able to be simpler whilst at the same time being optically superior. The mount has 12 electrical contacts, making for the fastest-ever communication between the camera and lens. 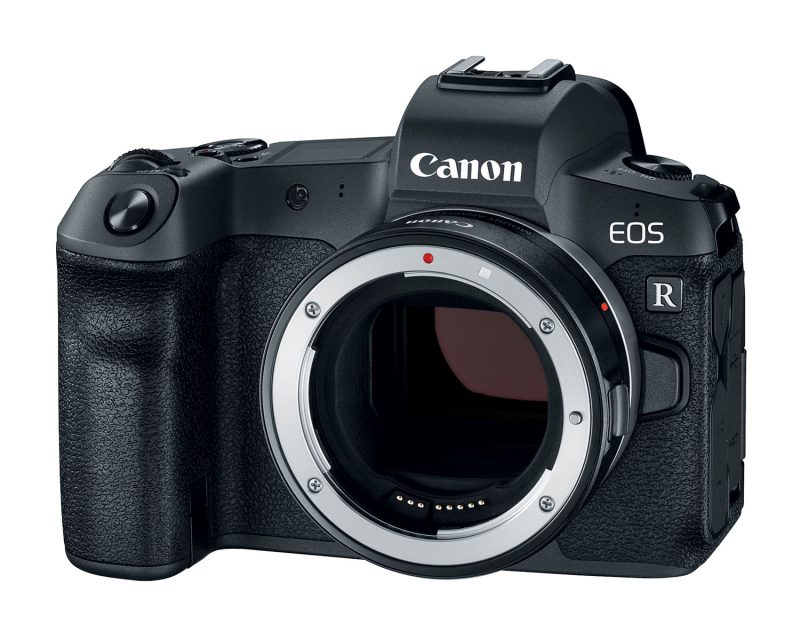 The camera is designed for full, uninhibited compatibility with all of the existing EF, EF-S, TS-E, and MP-E lenses through the use of different mount adapters. Switching to the EOS R doesn’t mean that you’ll have to sell all of your precious Canon glass.

The EOS R has a 30.3 megapixel CMOS sensor, powered by a DIGIC 8 processor, with a shooting speed of up to 8 frames per second. It also boasts 4K UHD video up to 30 fps, in 10-bit 4:2:2 (with an external recorder), and can even shoot in Canon Log to provide 12-stops of dynamic range with minimal loss of detail in shadows and highlights. This makes for a more creative colour-grading process during a video production. 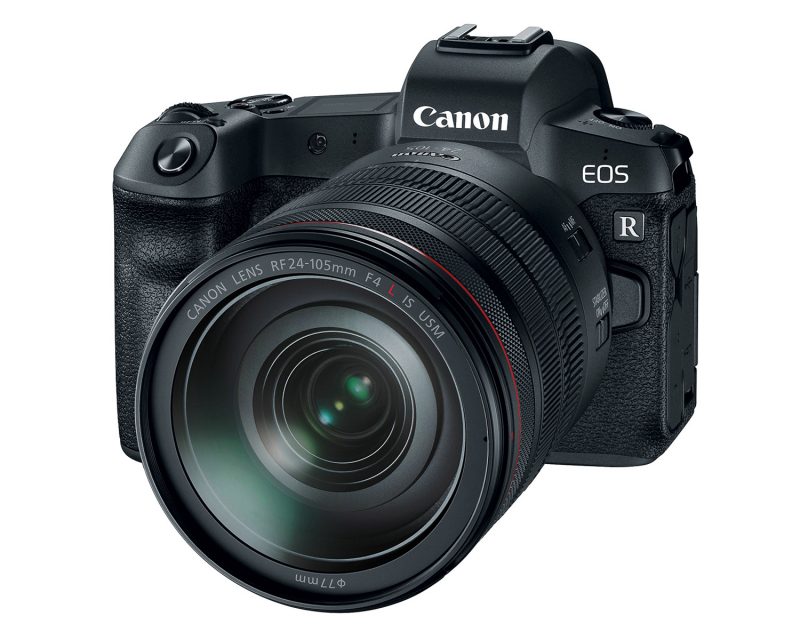 The camera also has 5,655 manually-selectable AF points, making for a powerful system when combined with its Dual Pixel CMOS Auto Focus. It supports AF at up to f/11, and will even work in low light as little as EV-6. When tested alongside the RF 24-105mm lens, the EOS R can focus in as little as 0.05 seconds – making it the fastest autofocus speed in the world.

There’s a silent shutter setting when you’re using single-shot mode, in case you want to be super stealthy. An upcoming firmware update (available for free) will enable silent shutter in continuous shooting modes.

To the right of the EVF, you’ll also find a new multi-function bar, allowing users to customise their settings such as AF, ISO, and white balance. You can either slide or tap the bar to access the settings and adjust on the fly. The EVF has 3.69 million dots, and there’s a vary-angle touchscreen LCD and dot-matrix LCD panel. 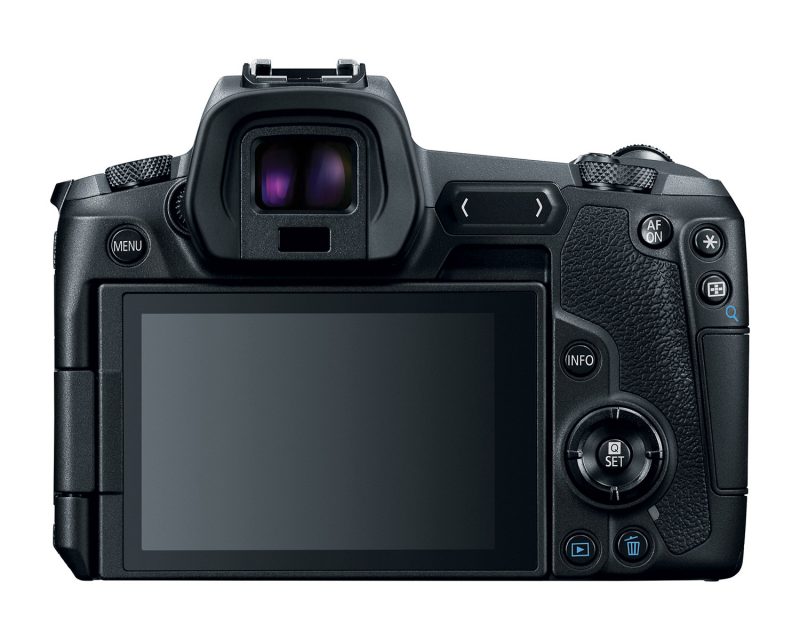 The Canon EOS R is a direct competitor with the Nikon Z6 and Sony a7 III cameras. It will be available for $2,299, and start shipping in October 2018. For those in the UK, the camera will retail at £2,349 and can be pre-ordered now from WEX Photo Video.