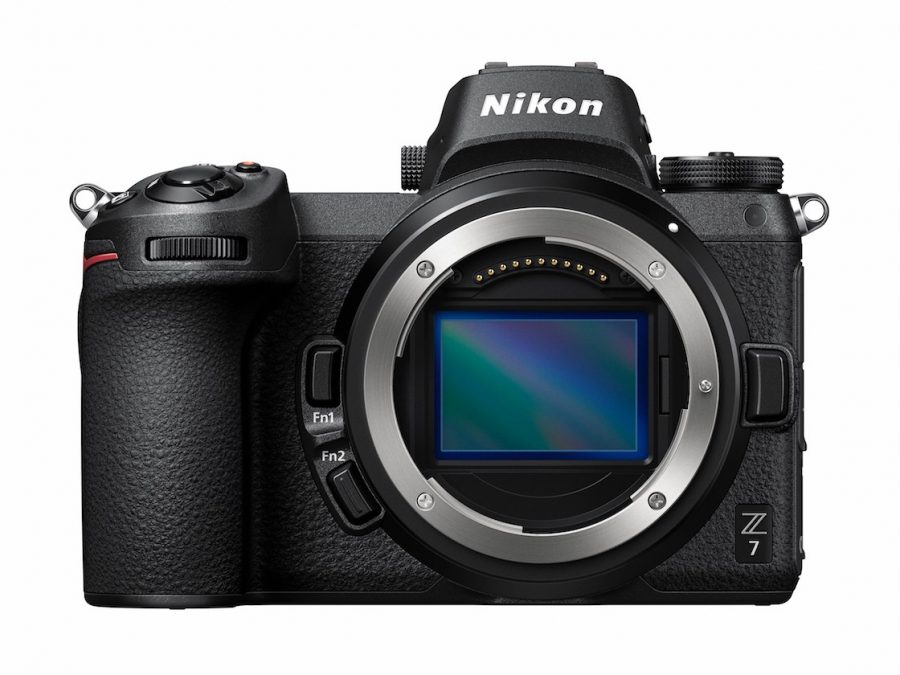 After much speculation and many teasers, Nikon has officially announced their full-frame mirrorless lineup to the photographic world, along with their brand new Z mount system.

This announcement involves the unveiling of two mirrorless cameras, three Nikkor Z lenses, and an FTZ lens adapter for those with F-mount glass.

The new Z mount system is at the centre of the release, with Nikon hoping it will revolutionise the mirrorless market.

Consisting of a 55mm inner diameter and a 16mm flange focal distance, the Z mount allows for apertures as fast as f/0.95 – Nikon’s fastest to date.

“It is about redefining possibilities to provide image makers with tools to pursue greater creativity,” states Nikon.

Equipped with this mount are the two new full-frame mirrorless systems – the Nikon Z 7 and Z 6.

The Nikon Z 7 is spearheading the launch, wielding an all-new high-resolution sensor and outstanding autofocus capabilities.

The sensor is a 45.7 megapixel backside-illuminated Nikon FX-format CMOS, supporting an ISO range of 64-25600. 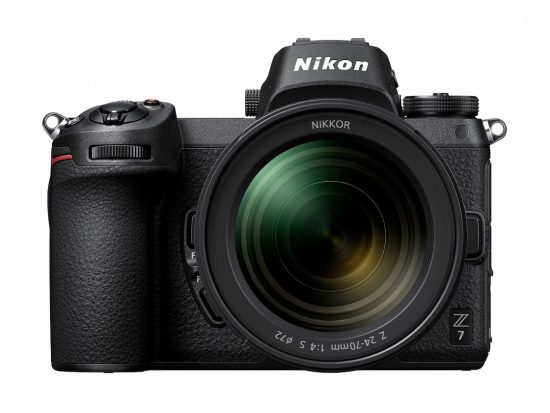 This goes alongside Nikon’s EXPEED 6-image processing engine, that purportedly reduces noise and renders subjects sharper than ever, whilst supporting 9fps continuous shooting.

A hybrid autofocus system means the Z 7 has a staggering 493 focus points, allowing for approximately 90% coverage of the imaging area both horizontally and vertically. 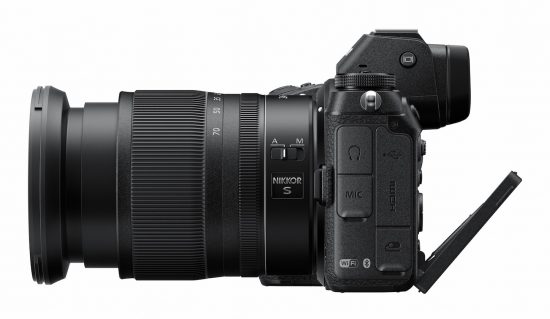 The hybrid system switches between focal-plane phase-detection AF and contrast-detect AF when focusing for increased accuracy and speed.

The camera is also capable of full-frame 4K UHD recording, with full pixel-readout. 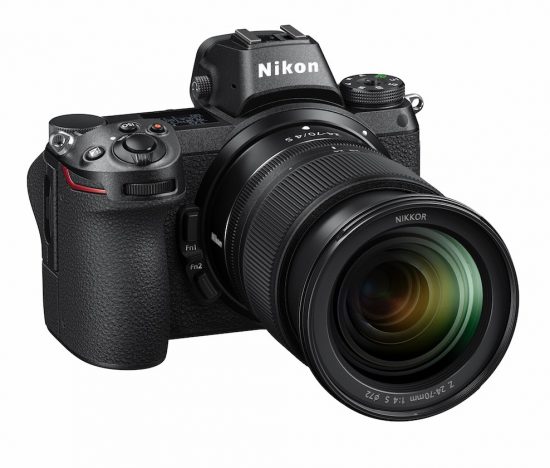 What the Z 7 has in image quality and autofocus capability, the Z 6 makes up for in terms of speed and low-light performance. 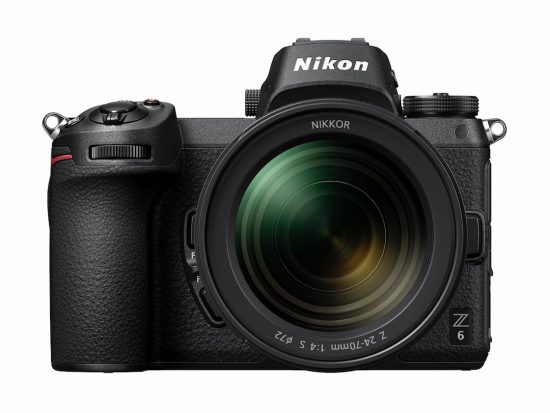 Built with the same EXPEED 6 image processor, this versatile body can perform at 12fps continuous shooting. Whilst sporting the same hybrid autofocus system, the Z 6 only makes use of 273 focus points. 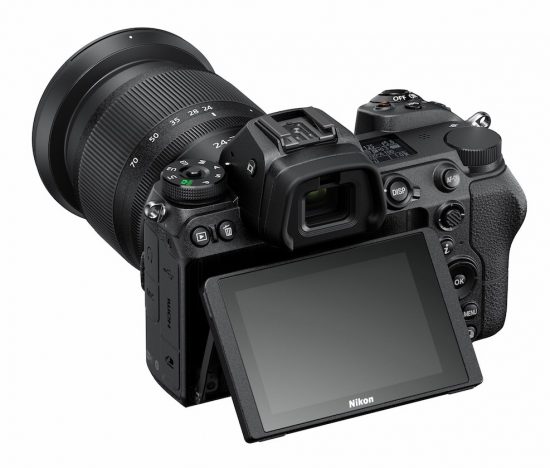 Like the Z 7, it also records in 4K UHD with full pixel readout, meaning high-quality, low-light movie recording is made possible by the Z 6. 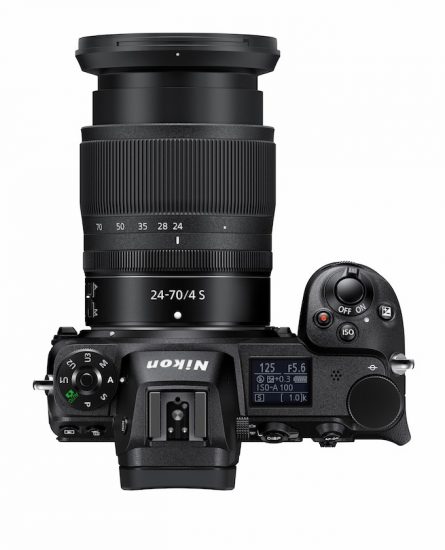 Each lens features a Nano Crystal Coating whilst being fully sealed to protect from dust and moisture. They also include compensation for focus breathing, quiet AF operation, and a new control ring that improves aperture and focus changing.

Nikon has also announced the development of the Nikkor Z 58mm f/0.95 NOCT lens, to be the fastest Nikon lens yet, along with an FTZ Lens adapter. 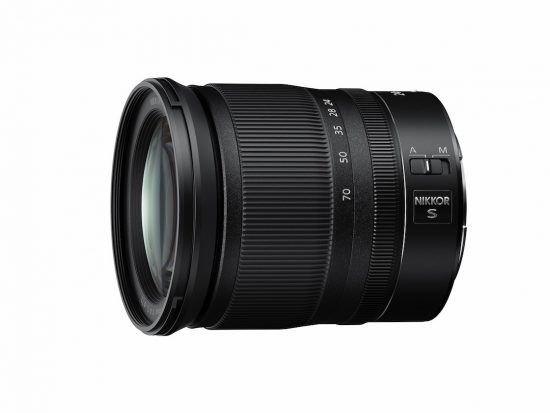 The 24-70mm f/4 S lens allows a standard focal-length range, whilst having an aperture that provides flexibility with a zoom lens.

Featuring a minimum focus distance of 0.3m across the entire zoom range, the lens also has a new optical design that improves edge-to-edge sharpness – even at f/4. 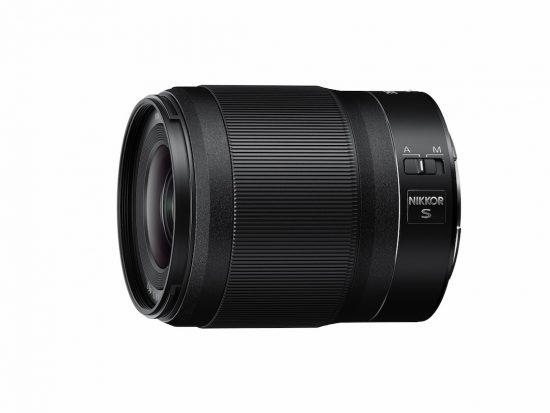 It is powered by a new multi-focusing system with two AF drive units, improving focus speed and accuracy, whilst reducing noise. 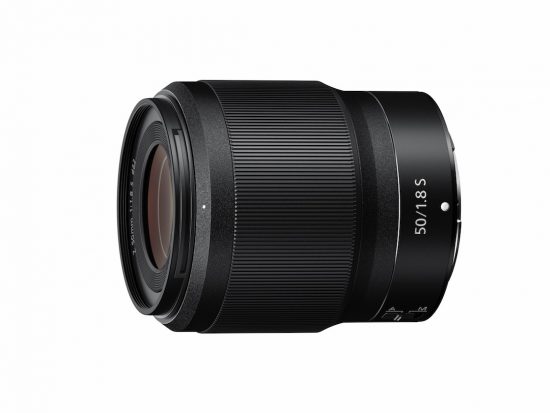 The Nikkor Z 50mm f/1.8 S is the cheapest lens in the lineup, featuring a new stepping motor for improved autofocus capabilities.

Frame-wide sharpness is also provided, whilst a smooth and natural bokeh effect is produced in out-of-focus areas. 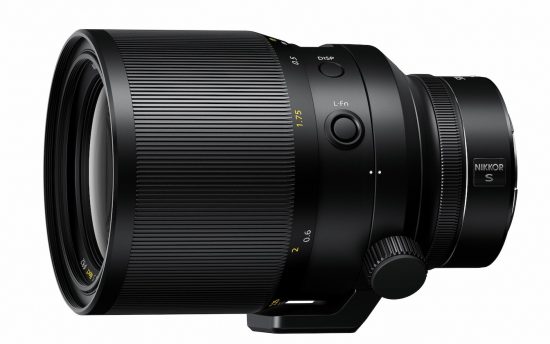 Following plenty of speculation, Nikon has confirmed the development of their Nikkor Z 58mm f/0.95 S NOCT lens. As the fastest ever lens in Nikon’s history, the lens will also be manual-focus only.

This extremely fast maximum aperture is hoping to produced “superior detail and sharpness”, along with smooth bokeh. 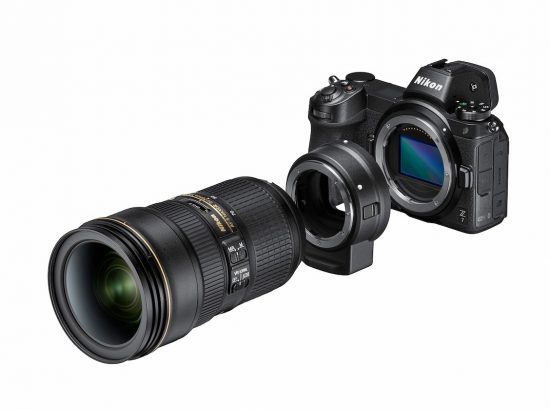 Full vibration reduction (VR) is possible with all F-mount lenses attached to Z Series cameras. If the lens does not have VR, then 3-axis stabilisation will still be provided.

The adapter is also weather resistant and extremely lightweight, allowing for excellent portability.

The Z 7 is expected to be available on September 27th, with the Z 6 in late November.

For the lens adapter, we will see the same September release at a price of £269.