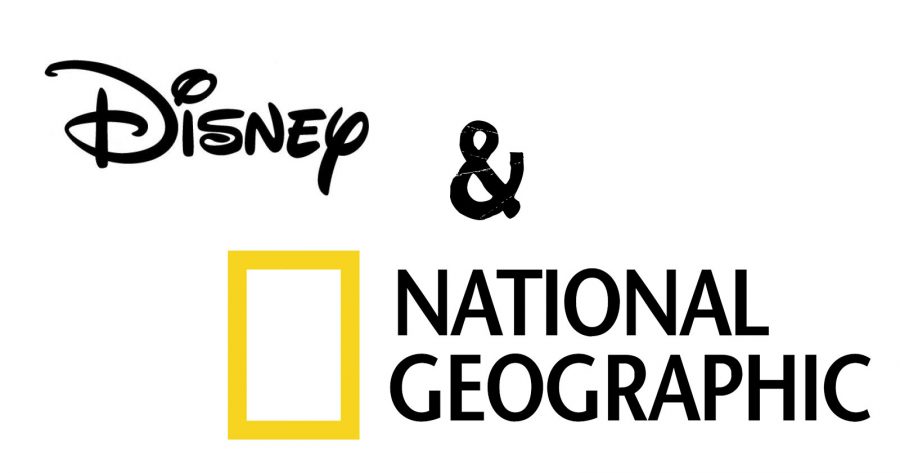 The legendary media organisation National Geographic is dedicated to stellar reporting on a myriad of issues spanning the globe, the natural world included. In a new proposed acquisition of 21st Century Fox (the current owners of Nat Geo), Disney may soon own the magazine giant.

Whether they are showcasing honey hunters deep in the Himalayas, or shedding an urgent light on the plight of starving polar bears, Nat Geo is committed to depicting life on earth to the highest standard across a huge variety of media platforms.

Way back in September 2015, 21st Century Fox bought a majority interest in National Geographic for $725 million, giving them a 73% stake in the company. After the purchase, 21st Century Fox controversially began to cut costs by slashing 9% of the workforce – the largest staff reduction in publication’s 127 years.

However, Disney’s potential $52 billion purchase of 21st Century Fox would see Nat Geo become part of their entertainment portfolio, with Disney taking ownership of the 73% stake.

National Geographic Society will continue to own the remaining 27% in the company, which includes their global magazine circulation in nearly 40 local-languages, with roughly 6.7 million current subscribers.

Whilst the acquisition of Nat Geo is relatively small in the overall deal, it is one that nature enthusiasts will likely pay the most attention to, in the hope that it will not affect Nat Geo’s impeccable reputation.

Disney are no strangers to the world of natural history, however, and no we’re not talking about Bambi (although it certainly had an influence). Indeed, Walt Disney is often credited as the founder of modern wildlife film, with thirteen separate film series: True-Life Adventures. Even today, Disney Nature produces nature documentaries, such as the celebrated March of the Penguins.

We’ll be keeping a keen eye on this development, with Nat Geo set to join Disney’s other popular brands including Marvel, Pixar, and Lucasfilm.