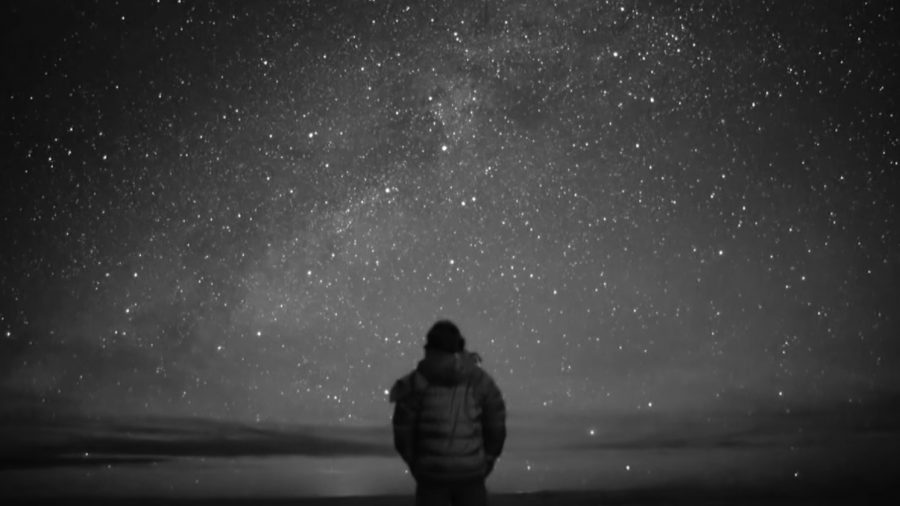 In a bid to break their self-proclaimed innovation slump, Canon has announced three new sensors, one being a new 2.2MP full-frame CMOS sensor capable of ultra-high speeds in extremely low-light conditions.

Shown above, Canon’s 35MMFHDXS CMOS Sensor is capable of shooting an incredible 100 frames per second in 1080p Full HD resolution – all in low light.

This is great news for us nature photographers, as the sensor enables crisp slow-motion footage of moving subjects to be shot at night – footage that would be hazy using traditional technology. 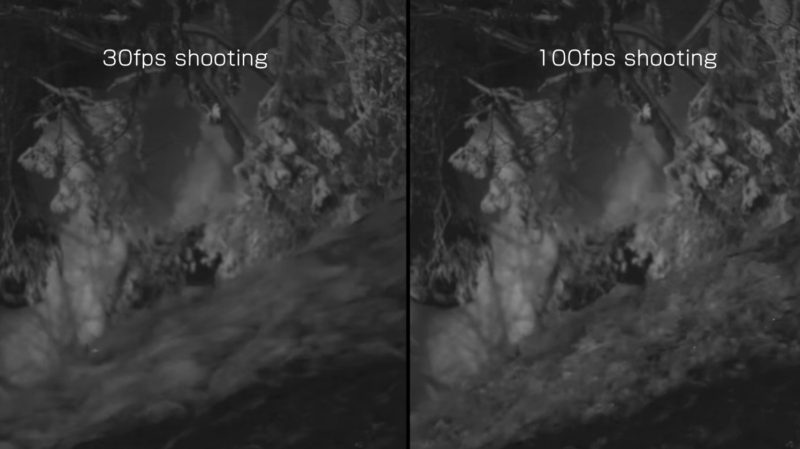 The video shows the full extent of the sensor’s abilities with clips of people walking, rushing streams, and starry night skies that are captured in mesmerising, pin-sharp HD video. 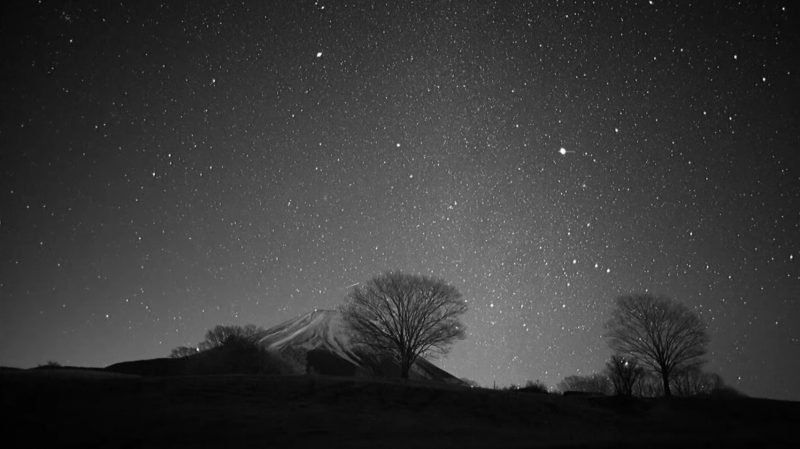 “High sensitivity and increased well depth have been achieved through a larger pixel size of 19µm x 19µm (square) with proprietary device design technologies. The 35MMFHDXS CMOS sensor is available in RGB or Monochrome.”

Although the video footage is impressive, we are keen to see how the sensor will perform with wildlife subjects in motion, as the sensor could potentially transform the filming and study of nocturnal animals. 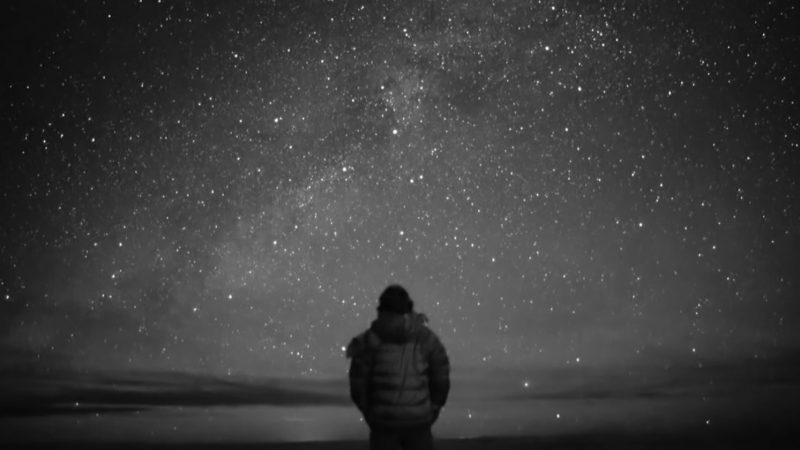 The all-new sensor lineup also includes a colossal 120 Megapixel CMOS Sensor, which comes in at about 60x the resolution of Full HD video, as well as a 5MP 2/3-inch global shutter sensor.