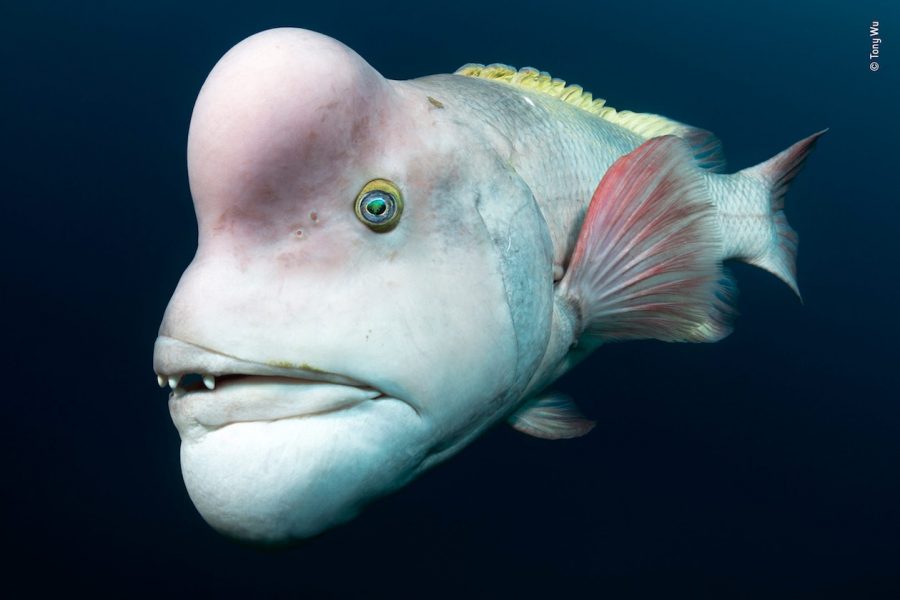 If you’re as excited for Wildlife Photographer of the Year 2018 as we are, then get ready to witness some of the most creative, inspiring, and downright beautiful imagery from the competition’s Highly Commended list.

The competition – now in its 54th year – received over 45,000 photographs by professionals and amateurs alike, spanning across 95 countries around the globe.

This year’s shortlist of 100 Highly Commended images features breathtaking captures from the world of wildlife, including a firefly larva leaving a glowing trail, and a lioness lapping water amongst the reeds.

Many of the images also delve deep underwater, such as a predatory Sargassumfish surrounded by plastic waste, and an unusual Asian sheepshead wrasse searching for a mate.

“We were captivated by the outstanding quality of the images entered into this year’s competition,” remarked WPOTY judge Ian Owens.

Wildlife Photographer of the Year is developed and produced by the Natural History Museum, London, with the winners to be announced on 16th October at their legendary Hintze Hall. This will be followed by a flagship exhibition at the museum from the 19th of October, before being taken on a tour around the UK and participating international countries.

Although the competition has historically celebrated the aesthetic beauty of nature over conservation issues, in recent years there has been a shift towards the latter as the natural world grows increasingly under threat.

Last year’s winner, of a deceased black rhino bull with its horn brutally hacked off by poachers, received some controversy for its honest depiction of the illegal industry. Despite this, the competition seems to have not shied away, with 2018’s shortlist featuring several conservation-based images – making the upcoming award ceremony all the more interesting.

Check out a selection of the Highly Commended imagery below.