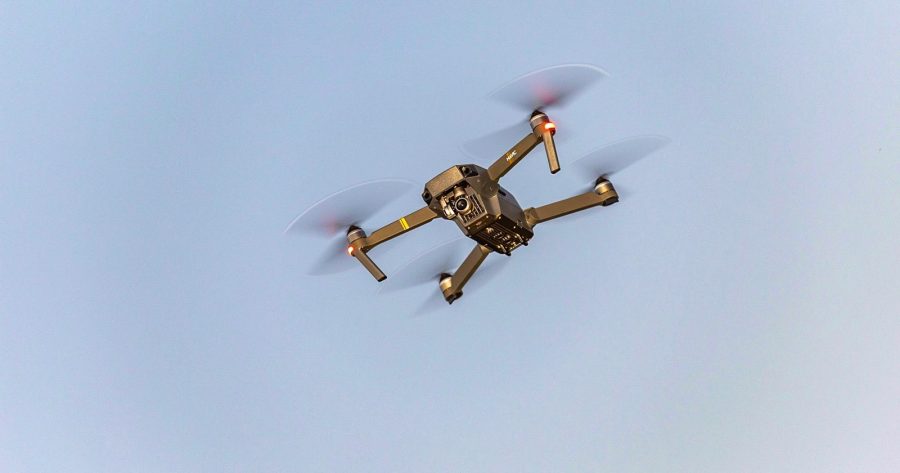 Following the recent catastrophe at London Gatwick Airport, strict new laws have just come into force for the UK in an effort to combat the misuse of drones.

It is now illegal to pilot a drone within a 5km radius of any airport in the UK, which is a significant increase from the previous 1km restriction. These zones extend to a height of 2,000ft above an airfield. Violating these new laws will result in major penalties, including a maximum of 5 years in prison.

“The law is clear that flying a drone near an airport is a serious criminal act,” said Transport Secretary Chris Grayling. “We’re now going even further and extending the no-fly zone to help keep our airports secure and our skies safe.”

The law change comes in ahead of a new Drones Bill, and will see police given a significant boost to powers in an attempt to reduce accidents from drones and deliberate drone-based crime. For instance, life imprisonment can be handed out to those seeking to deliberately cause violence with a drone.

In addition, new stop-and-search powers will also be deployed by police to investigate those suspected of using drones in close proximity to an airport. Drone users will only be able to fly within restricted zones once given adequate permission from the airport or air traffic control.

This is likely a response to the recent Gatwick airport incident, where the persons responsible for the shutdown are still at large and a £50,000 reward is available for information leading to their arrest.

Aviation Minister Liz Sugg is meeting leading drone manufacturers such as DJI to discuss the combating of drone misuse. This will likely include discussion of DJI’s new geofencing tool, designed to keep airborne drones away from airports.