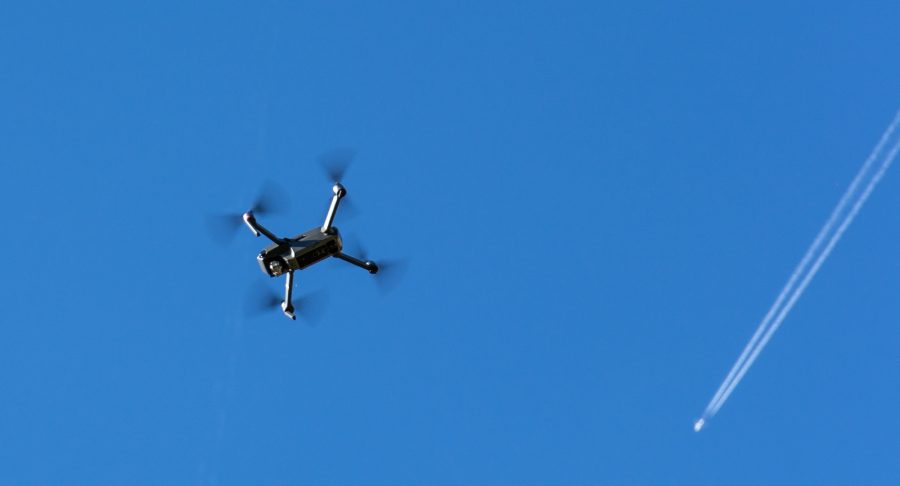 London’s busy Gatwick Airport has faced a total shutdown as drones have been flying over the airfield, causing huge disruptions to “tens of thousands” of disgruntled passengers, reports BBC News.

Beginning on Wednesday night, the runway has been shut as 2 drones were spotted flying over the airport’s perimeter fence, endangering incoming and outgoing flights. Recent updates announced at 12:00 GMT today state that a drone has again been spotted “in the last hour”, and therefore the runway would be closed “until it is safe”.

Local police have said that the disturbance is in no-way an act of terrorism, but definitely a “deliberate act” designed to cause chaos and disruption, utilising “industrial specification” drones. 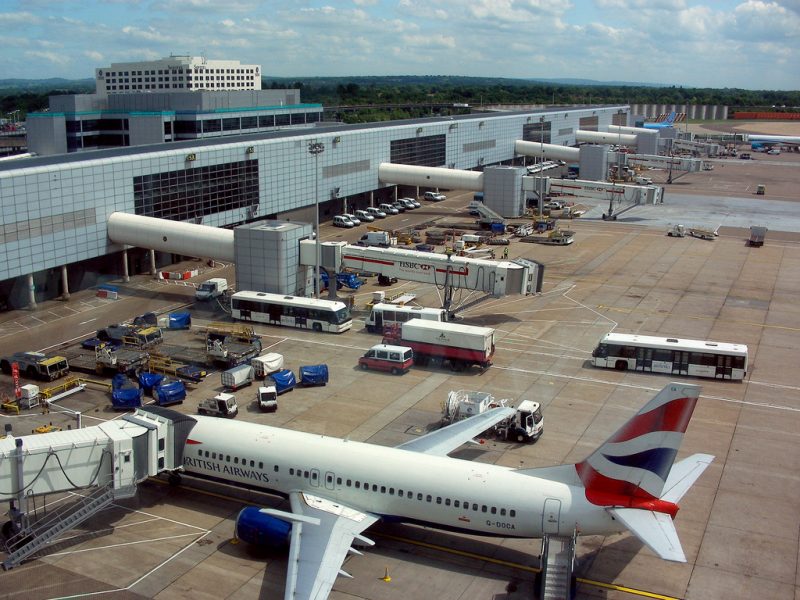 Police are currently continuing to search for the operators, 16 and a half hours after the first drone was spotted. They are reluctant to shoot the devices down, due to the risk from stray bullets harming the public. It is reported that the British Army have now joined the police in the hunt for the pilot.

As a consequence, around 110,000 prospective passengers on 760 flights that were set to take off have been grounded, with flights cancelled until “at least 6pm”. This is spreading disorder across Europe, as flights destined for Gatwick have also been cancelled in other countries. Numerous flights bound to the airport have also been diverted to surrounding London airports, as well as other sites in the UK, such as Cardiff and Manchester.

Despite the widespread interference, the Civil Aviation Authority is considering the event to be an “extraordinary circumstance”, therefore meaning airlines are not entitled to pay out compensation to passengers experiencing disruption. However, several rail services are offering limited free travel to people who have faced cancellations.

Many passengers have expressed their dismay and surprise at the drones causing such extraordinary issues. Kasia Jaworska told the BBC, “You would imagine there would be better security in place and emergency action for something like that.”

Incidentally, the government was warned by Lord Harris in a report from 2016, which highlighted the need to adapt to the threat of drones.

The frequency of drone-related disturbances has been dramatically increasing over the years. Just several days ago, a drone allegedly crashed into a passenger plane at Tijuana Airport, causing significant damage.