Is Travelling for Wildlife Photography Justified? 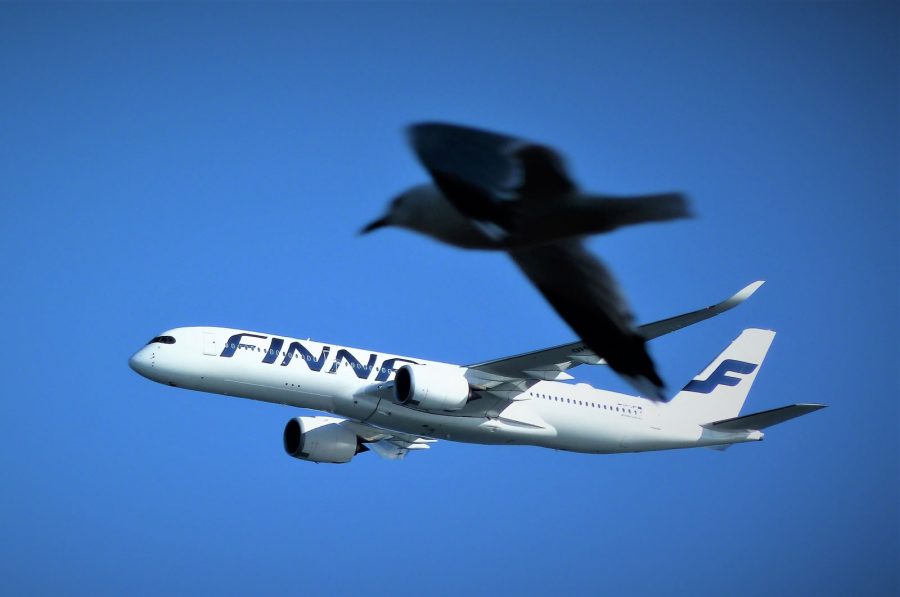 It’s probably something that has been said to anyone who touts a conservation tagline, but then happily hops on a plane to the farther reaches of our planet in search of wildlife. I am included in that group of photographers lucky enough to be able to explore with my camera beyond my home country. But is the burning of all that jet fuel justified by the mere fact that someone is travelling to enjoy nature?

Some people may read this and question why I am even writing this. Surely one extra person on a plane doesn’t matter? The plane is flying anyway, after all. Whilst that’s true, it’s the same argument about a reduction in meat consumption (which is the best thing you can do yourself at home) for reasons to benefit the environment. If enough people do it, demand for a particular product or service drops and consequently less are produced down the line. So, to me, it’s an important thing to think about; I want to minimise my impact on the planet. But I also love travelling, and I love seeing all sorts of animals around the world. Perhaps that makes me a bit of a hypocrite. 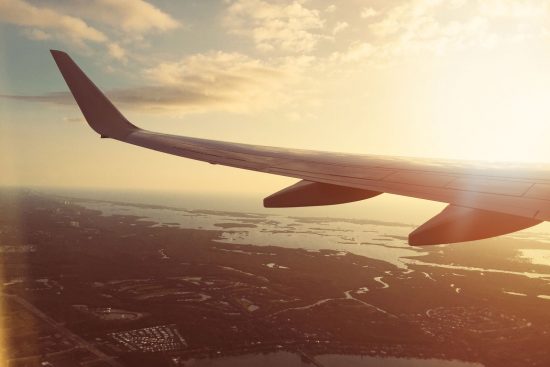 Is a passion for nature enough to “permit” me to travel? Probably not, no. But the voice inside my head attempts to reason that practising a vegan diet, as well as minimising my material consumption back home, is enough to earn me “credits” to take a flight away. Even so, I’m still travelling for selfish reasons. I don’t need to travel to survive, and there are plenty of animals closer to home for me to photograph.

But the likes of the Amazon Rainforest have a real hold over me. It’s somewhere I love, and I know that I want to spend a lot of my life there working in film-making. It’s an important area to protect and I hope that I will be able to take photos and create films that bolster awareness about conservation issues threatening the rainforest. Perhaps that’s a cliché line now, but it’s still true.

Not every trip that we photographers take is going to benefit conservation efforts, though. The “raising awareness” line is easily said, but most of the time an image of an endangered primate isn’t going to achieve much. Of course, there are exceptions, and trips undertaken on commission for conservation organisations are surely a good thing. But even though my images from an expedition into the Amazon Basin back in 2015 have been used by a charitable organisation, I can’t really believe that I’ve made any measurable difference to the world with them. Perhaps a few more tourists booked to visit the region having seen the shots, but I’ve hardly moved mountains with my photos.

But where’s the joy in striving to conserve and protect our planet if we’re not “allowed” to experience it ourselves? Sure, you could still say that is selfish reasoning, but it will ultimately kill that passion for the natural world if no one ever visited. Beautiful wildlife films on television aren’t enough to truly inspire large numbers of people. Without that first-hand experience, people won’t go out to enjoy nature with their kids and raise the conservationists and scientists of tomorrow. I’d say the thrill of adventure goes a long way to moulding a person’s character, especially at a young age. So once that happens, who’s left to “save the world” in the future?

Look at it this way: human-wildlife conflicts are here to stay. People want to visit these areas, and the local people require an income. It’s far better, in my opinion, to “exploit” these areas through ecotourism, rather than ransack our environment and destroy habitats to profit directly from nature. Tourists visiting an area for nature put a price on it alive, encouraging governments and local populations to keep them intact. It’s a long-term income, too, rather than the short-term gains made from acts like deforestation.

So travelling for wildlife photography is just another form of eco-tourism. Eco-tourism that supports threatened areas, and when lots of people do it (just like making that diet change) then it will make a difference. These areas will have a better chance at staying standing.

Lead photo by Eximius84 and used under CC BY 2.0 license.