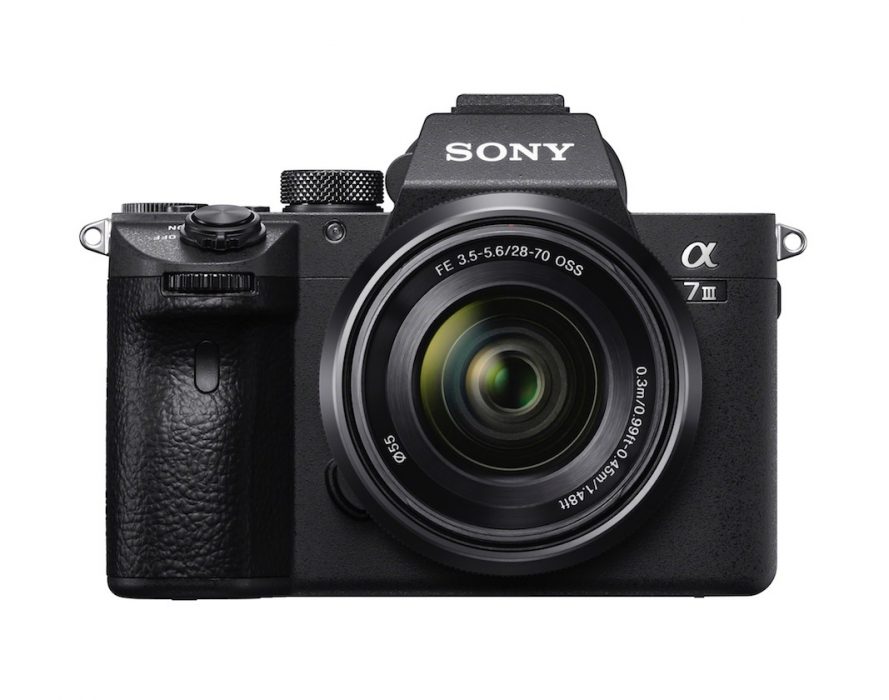 Ever since the release of mirrorless cameras they have been on a constant climb, and are now serious contenders to the previously all-powerful DSLRs. Mirrorless pioneers Sony are once again throwing their hat into the ring with their latest announcement: the full-frame a7 III, a budget, compact body packed with powerful features.

Announced yesterday, the Sony a7 III features many of Sony’s newest and most exciting technologies. Placed at the centre is a 24.2MP back-illuminated Exmor R CMOS Sensor. 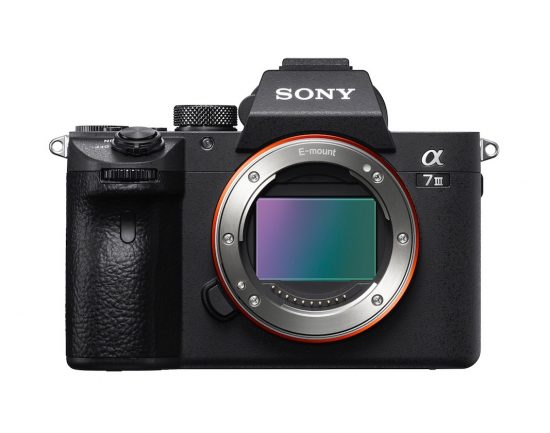 “With highly effective performance in mid-to-high sensitivity ranges, you can shoot at high ISO with no concerns about noise or image deterioration.” 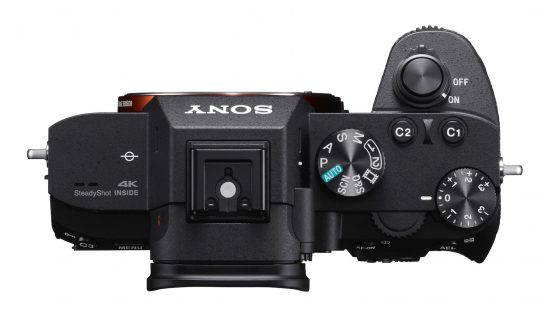 For shooting fast-moving subjects, the camera has a continuous shooting speed of 10 fps, even when operating in its silent shooting mode. If operating in live view using the LCD, the camera shoots up to 8 fps with little LCD lag (also known as blackout). To make things easier, full autofocus and auto-exposure tracking is possible whilst shooting in burst mode. 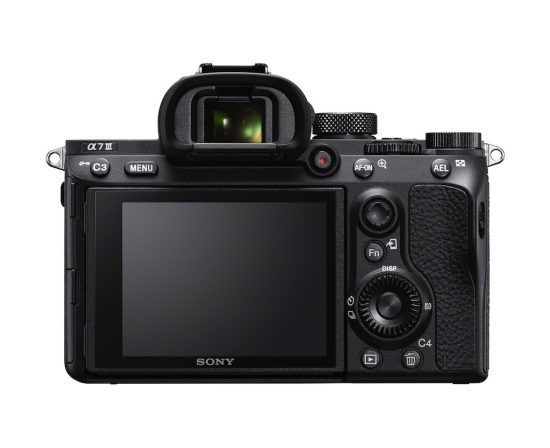 The autofocus system itself covers 93% of the frame, utilising a 693 phase-detection AF points system – combined with 425 contrast AF points. Sony also claim that the a7 III can autofocus twice as effectively in low light conditions, as well as tracking twice as fast in comparison with the previous a7 II.

At the rear of the body sits a 2.3-million-dot OLED electronic viewfinder situated above a 3-inch touchscreen monitor – both of which have standard and high display quality options.

If you’re a fan of shooting video, then have no fear – the a7 III is capable of 4K video with full pixel readout and no pixel binning across the full-width of the sensor. It can also shoot 1080p at 120fps and up to 100mbps.

Sony claim the a7 III will have the longest rated battery life of any mirrorless so far on the market, shooting 710 shots per charge – perfect for us nature photographers out in the wilderness all day!

Other features of the camera include: