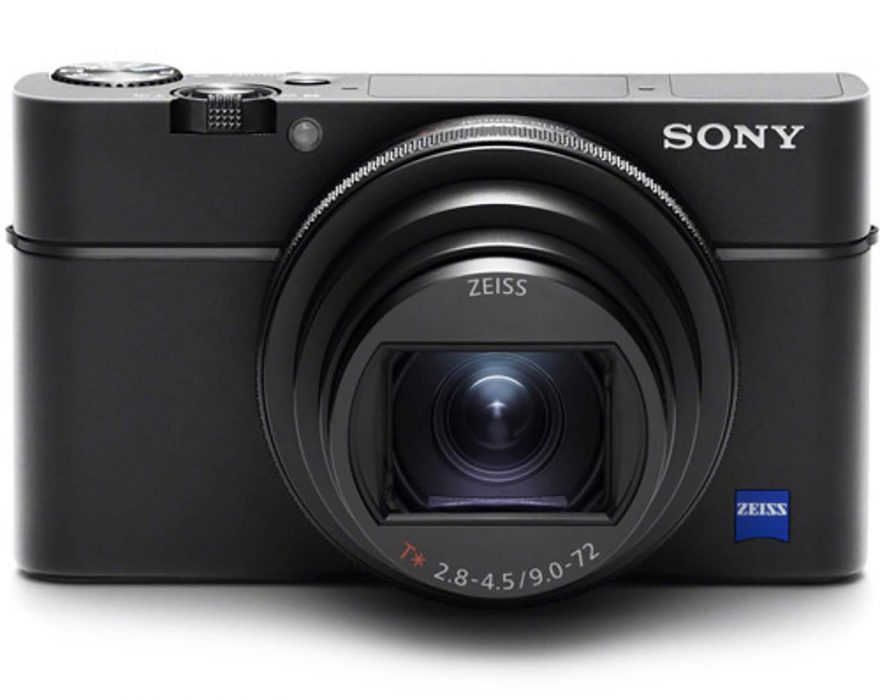 Sony has just unveiled the latest in its photographic lineup: the RX100 VI, a sleek and compact digital camera that packs a powerful punch. It is obvious that Sony is setting the bar high for its competition with this pocket-sized shooter.

Equipped with a 1″ stacked Exmor RS CMOS image sensor with a DRAM chip and an upgraded BIONZ X processor, the RX100 VI shoots at an impressive 20.1 megapixels. Processing speed is maximised by a “front-end LSI” chip that also optimises image quality “in all shooting environments.” 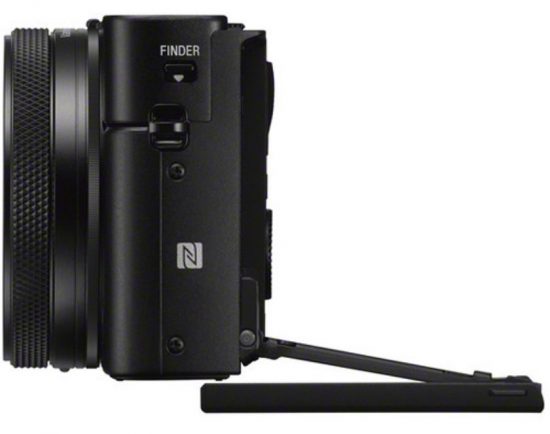 The RX100 VI also features a Fast Hybrid Autofocus system, with 315-point phase detection AF points. These can acquire focus in a lightning 0.03 seconds. This is currently the world’s fastest AF speed for cameras in this class.

The AF detection covers approximately 65% of the frame, making it much easier to get your subjects sharp. 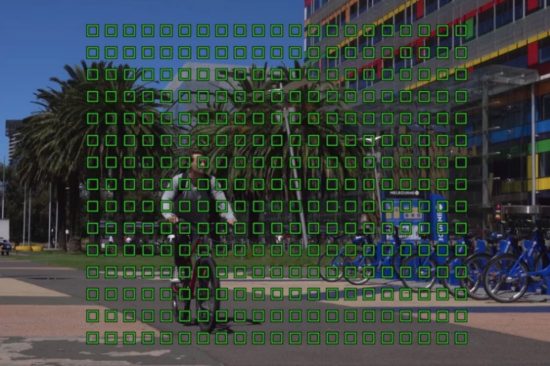 This is combined with an improved Eye AF, that holds 2X the tracking performance of the current model. In addition, High-density Tracking AF technology centres AF points around subjects “to improve tracking and focus accuracy”.

When shooting, the RX100 VI has an astounding continuous shooting speed of 24fps, with a buffer limit of up to 233 images.

To reduce the rolling shutter effect, the camera has a high speed Anti-Distortion shutter, with a maximum shutter speed of 1/32,000s. Shooting in complete silence within all modes when electronic shutter is engaged, you won’t scare away those sensitive animals should you choose to use the in-built telephoto out in the wilds. 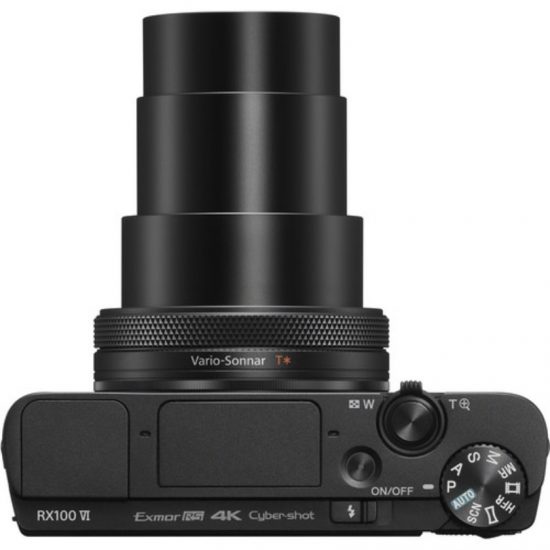 At the front is the all-new ZEISS Vario-Sonnar T* 24-200mm f/2.8-4.5 lens. With “the power of both 24-70mm and 70-200mm” combined, the lens features two extra-low dispersion aspherical glass elements and eight aspherical lens elements (including four advanced lenses). This high-end glass ensures corner-to-corner sharpness at all focal lengths.

Keeping a large aperture throughout the entire focal range, the lens also has built-in Optical SteadyShot image stabilisation. This is equivalent to a 4-stop faster shutter speed, reducing blur when in low-light conditions. 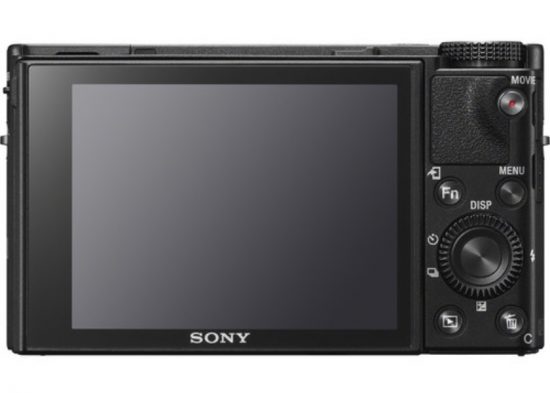 At the back of the camera is a rotatable LCD, angling 180 degrees upward or 90 down. Tapping the LCD activates a touch shutter, and AF points can be customised by dragging across the screen. The new 2.35million dot XGA OLED Tru-Finder with ZEISS T* coating has significantly less display lag than the last model. It is also retractable, and is activated at the push of a button.

For filmmakers, the camera can shoot 4K video “without pixel binning”, minimising moire and “jaggies” in your footage. 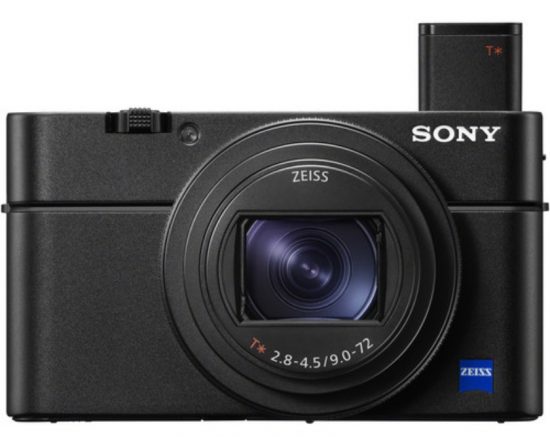 Check out some sample images below: 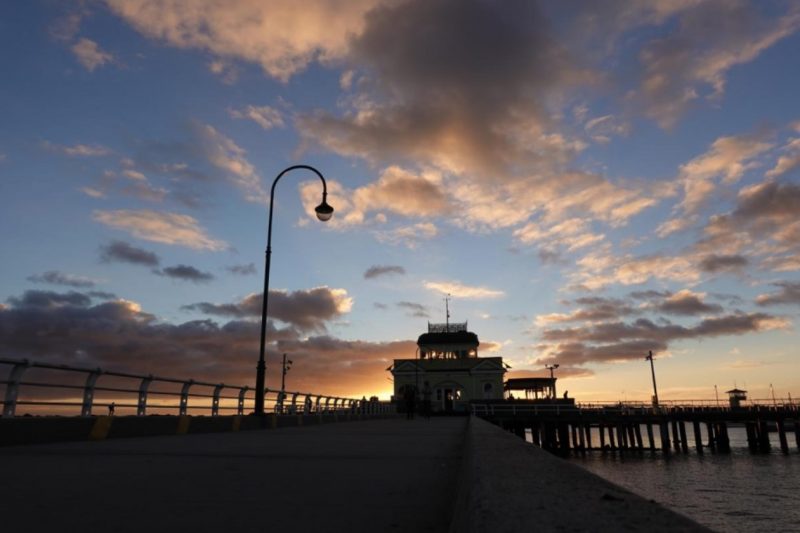 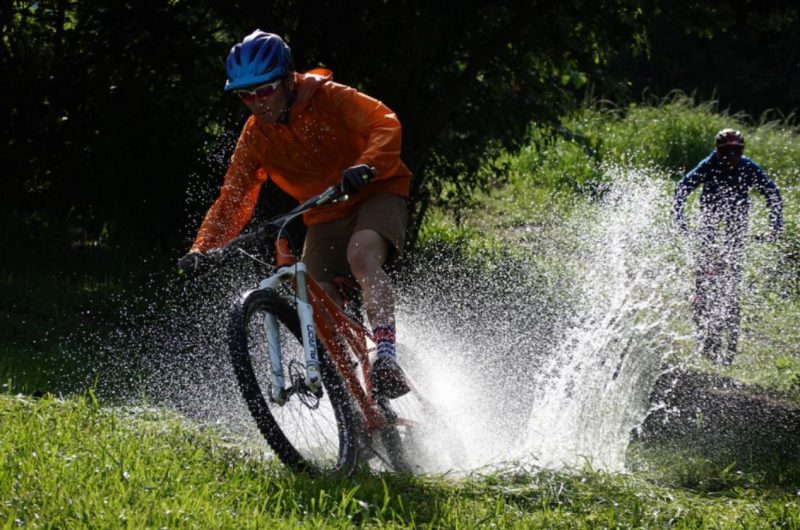 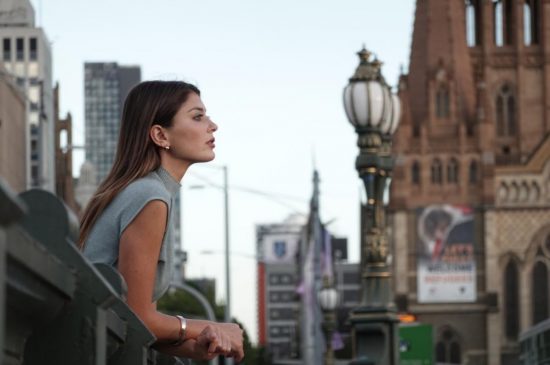 For more info visit the official site, and watch the video below: