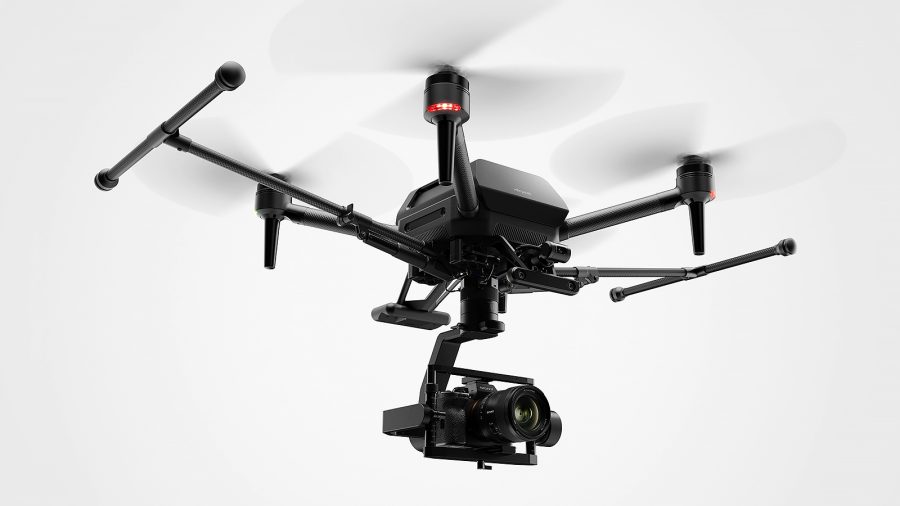 Following an initial development announcement from January this year, Sony has teased updates on the upcoming Airpeak drone. Notably, an impressive wind resistance test showing the drone holding its position in 44mph winds. This week, Sony has released a field test video showing the drone in action on Iriomote Island, Okinawa.

The new video shows the drone’s gimbal holding two cameras: the Sony Alpha A7SIII and the recent Sony FX3. The camera features various Sony lenses including the new 14mm f/1.8GM and the Sony 85mm f/1.8 FE, indicating how versatile this drone may be.

According to the official website, Sony is currently open for applications from professional collaborators in both Japan and the USA to collaborate with Sony on “products under development,” in return for providing Sony with feedback.

Sony specifies that people and companies who use drones within their business to produce creative content can apply to be a part of the Sony Professional Collaboration programme by registering here. 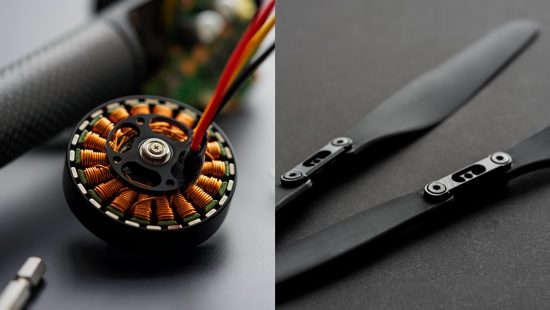 When Sony first announced its initial timeline in January, it was projected that it would be launching the new arm of the business in the spring of 2021. So, if that timeframe is still in play, then we should be expecting the official announcement any day now.