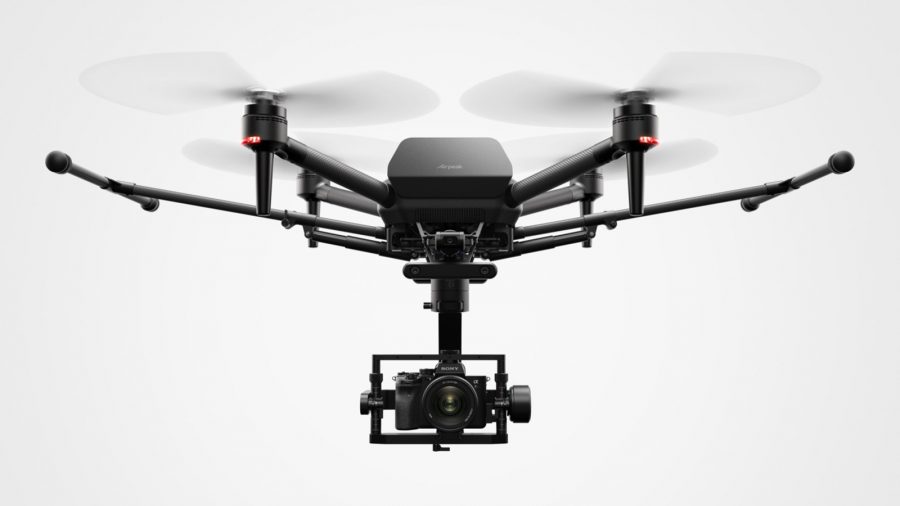 Sony made a subtle announcement of its upcoming Airpeak drone late last year in the form of a stylised teaser showing a turning motor. Yesterday, Sony followed up revealing a little more about their upcoming venture into the drone market.

The Airpeak drone looks to be aimed at the professional market, as it looks like quite a large unit that is capable of carrying a full-sized Sony Alpha camera on its gimbal.

Sony has released very little information about the Airpeak, instead choosing to focus on the visuals of the design of its new drone.

The promotional video above shows the drone taking off and the legs raising out of sight, just like that of the DJI Inspire series. This will likely give the gimbal 360º movement unobstructed, although this has not yet been confirmed by Sony. 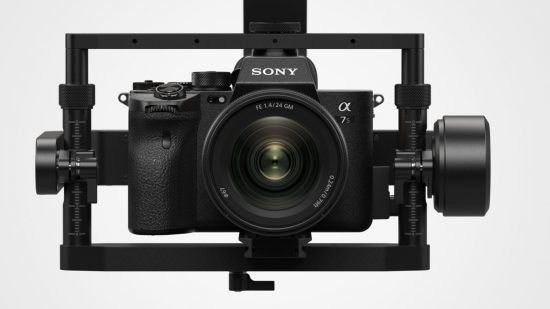 In other images posted on Sony’s website, they have shown the gimbal holding the new A7SIII. There is also a smaller FPV camera which, if similar to that of the Inspire 2, will allow picture-in-picture viewing of what is in front of the drone for the pilot on the ground.

Underneath this smaller camera, what are presumably sensors can be seen. This will likely form part of an obstacle avoidance system, which again aligns it closely with what is seen from the Inspire range of DJI. 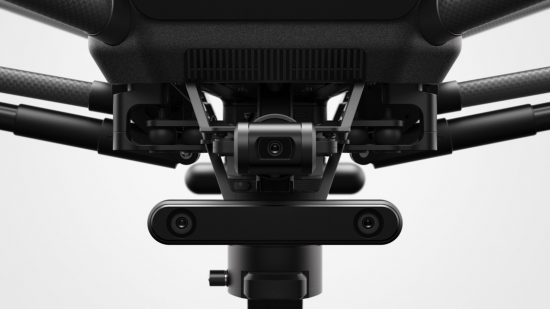 As of yet, it is unknown whether Sony has plans to tease any more information. The official release date is expected this spring.