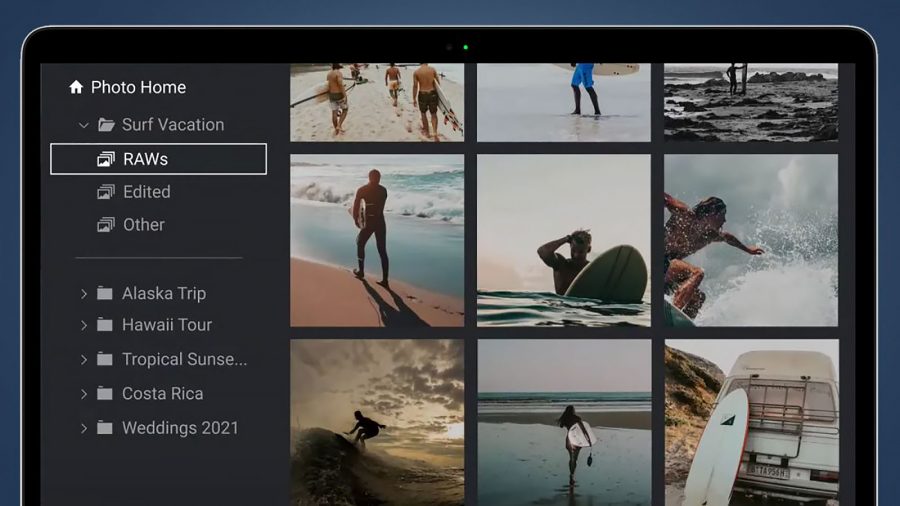 SmugMug has unveiled the latest add-on to its ecosystem: SmugMug Source – a raw file storage service where photographers can store and manage their raw files.

Source is essentially a new iteration of the previous “Vault” service that SmugMug provided, which although popular was discontinued in 2017 when Amazon made the decision to remove the service on which SmugMug Vault was hosted.

The key differences between previous versions and alternate services are the inclusion of raw file integration, AI search, organisational tools, and the ability to access the service from dedicated apps on most popular platforms.

Traditionally raw file management using a cloud service has been difficult, to say the least. Given that each camera manufacturer has its own proprietary raw file system, it is often impossible to preview files on a cloud service (let alone expect a cloud storage service to be capable of basic yet incredibly useful features, such as generating thumbnails for files).

SmugMug Source acts as an add-on to SmugMug’s already subscription-based website/e-shop service. The company claims that the 512GB plan (which costs $3 per month), can store as many as 12,000 raw files. But this of course varies. New high-resolution cameras can produce raw files that are more data-intensive. For example, the Sony A7R IV features a 61-megapixel sensor that produces raw files of around 117MB, meaning that the 512GB storage plan would be capable of storing approximately 4376 files.

The ability for photographers to be able to tailor their subscription to their storage needs could prove to be incredibly useful for many users, particularly those with relatively low storage requirements.

Larger storage requirements can soon add up on SmugMug Source; 2TB of storage will tally up to $120/£87.45 per year, which many photographers may prefer to spend on a reliable hard drive or SSD.

But as SmugMug do state within their promotion for the service, it is important to remember that even the best hard drives will eventually fail.

That being said, SmugMug’s real USP is the integration of raw file previewing, thumbnail generation, and intelligent search options on most devices. So, for photographers looking for a simple and efficient way to store and manage their raw files online, SmugMug Source could be an ideal solution. You can try the service for free on the SmugMug website.