The Best Way to Back Up Your Photos: How to Store Images Safely 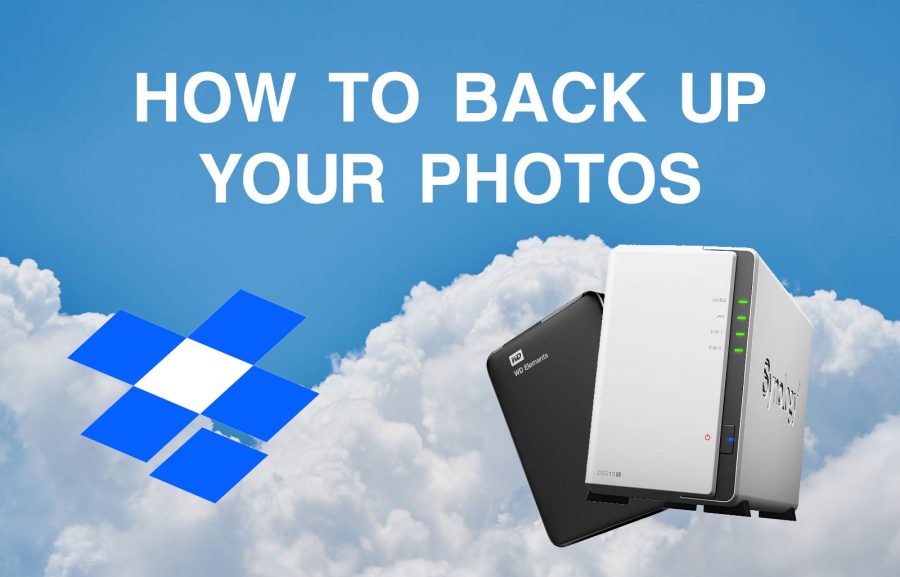 Home » Equipment » Tutorials » The Best Way to Back Up Your Photos: How to Store Images Safely

As photographers, backing up our photos is one of the most important parts of our digital workflows. Nowadays, backing up images is incredibly easy and secure. With cloud-based services allowing us to store images on the internet, as well as prices of external hard drives coming down, there are many ways photographers can look to keep their hard work safe in the modern age.

Not backing up your photos is an extremely risky move. It may feel like your computer will never corrupt, but it has happened to me and it could easily happen to you. Sometimes hard drives just go bust, and there’s no obvious reason why. You might be able to recover images from a damaged hard drive, but is it worth the risk? Definitely not. So if you haven’t already got a solid system for backing up your photos, then read ahead and make sure you are a disaster-proof photographer.

I recommend having a number of systems in place for backing up your images, so let’s look at some of the best ways you can keep things safe.

The Best Way to Back Up Your Photos: Cloud-based Storage

This is by far the best way, for most people, to back up your images. Cloud-based storage is offered by a number of companies, allowing you to upload files to their servers and download them whenever you need them. This is secure and very unlikely to ever fail you. Cloud storage hosts will have multiple backups and fail-safes to ensure that data is never lost – after all, that is their business model.

You’re going to have to pay a subscription to use these services, but it’s an investment that’s worth its “weight” in gold (and I promise you that’s a lot, despite clouds being notoriously light). I use Dropbox to store my photos, and it costs me £10 per month for 2 TB (2,000 GB) of storage. Dropbox syncs easily with your computer, allowing you to store files as you would normally. The only difference is that any files and folders within the dedicated Dropbox folder will by synced and stored securely in the cloud. That means that you can access your Dropbox files from any devices you connect, making it very easy to have a solid workflow across multiple locations.

This should be the only solution you need, but actually there are a couple of reasons that cloud-based storage should not be the only method of backing up your photos that you use:

So, when using Dropbox, I will store only my best images and raw files in the cloud. To store all of the other frames I capture, I use external hard drives. If I were to upload everything to the cloud, even on a fast connection, I’d be paying far too much per month for the storage space.

There are other services that offer cloud storage, such as Google Drive and OneDrive.

How to Back Up Your Photos with Hard Drives

As the more traditional way to store your photos, hard drives allow you to be in control of your back ups and have something you can physically hold. Some people are not comfortable with allowing cloud services to handle their data, so using hard drives is a great alternative that keeps you in the driving seat. 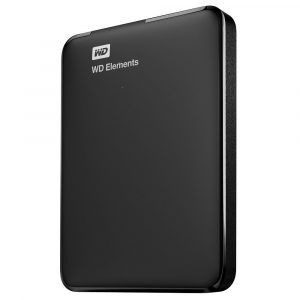 Hard drive technology has come a long way in recent years. Storage space is becoming cheaper and cheaper, but there are also vast improvements in the technology they are built on. Hard drives that have spinning parts are slower, but cheaper. These should be used for more “long-term” storage of vast amounts of data. The transfer speeds are slower, but you’ll be able to afford more space. I use a number of 2 TB hard drives made by Western Digital. They’re portable, small, and have yet to fail me in 5 years.

The more expensive options are to use solid state drives. These have no moving parts, are much less likely to corrupt, and have extremely fast transfer speeds. However, they are very expensive still. For example, £100 (about $140) will buy you around 500 GB of storage with a Samsung Solid State Drive. In reality, solid state drives are better used as a “working” hard drive, meaning you copy over the files you want to edit (in particular video files) onto the drive so that you don’t experience any lag like you might with the slower spinning drives.

Whatever type of hard drive you go for, your actual backup of your photos will need to be mirrored. This means that you have at least two identical backups of the same files, so actually if you are backing up 1 TB of photos then you would need to buy two separate 1 TB drives.

Dual backups keep you safe from hard drives corrupting and losing your photos, but actually you should store hard drives in separate locations. Think of what might happen should you be robbed, or suffer a natural disaster. In which case, it is worth creating a third backup that you can keep in a completely separate location should disaster strike. It’s not unheard of, and there are plenty of photographers that have been caught out and lost years and years of hard work this way. 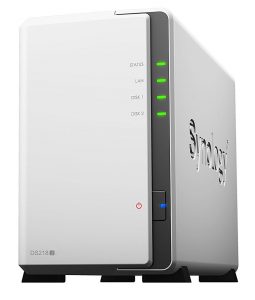 For those looking to back up their photos in a metaphorical Fort Knox, then look at using NAS drives. NAS stands for Network Attached Storage, and it describes a physical hard drive that you own which is connected to the internet. It allows you to access your files and photos from anywhere in the world over an internet connection. Effectively, it’s your own private cloud service. This removes the faceless third-party, allowing you to remain totally in control.

NAS drives allow you to create dual backups within the single unit, but you run the risk of theft or disaster overcoming your system. So, in that case, I would recommend using either cloud-based or other hard drive backups to add another layer of protection.

It’s a very solid system, and something that I am looking to invest in myself. If you can make the financial stretch to a NAS system, then it’s probably a very good idea. Why should you use a NAS drive instead of a cloud storage service? Well, it gives you a huge amount of space that you can access on the internet, allowing you to store perhaps all of your photos, files, and videos without paying a monthly subscription cost.

How Have You Done It?

Have you already got a system for backing up your photos safely? Let us know in the comments how your workflow is working, and whether or not you’ve tried any of the methods above.

Whichever system you go for, it’s important that you have at least something in place to secure your photos. Not only do computers fill up quickly if you’re storing all of your photos on your main hard drive, but they do go wrong. Even a spilt drink could spell the end of your computer, and subsequently your photos, so make sure that you are backing up your photos in the best way possible.