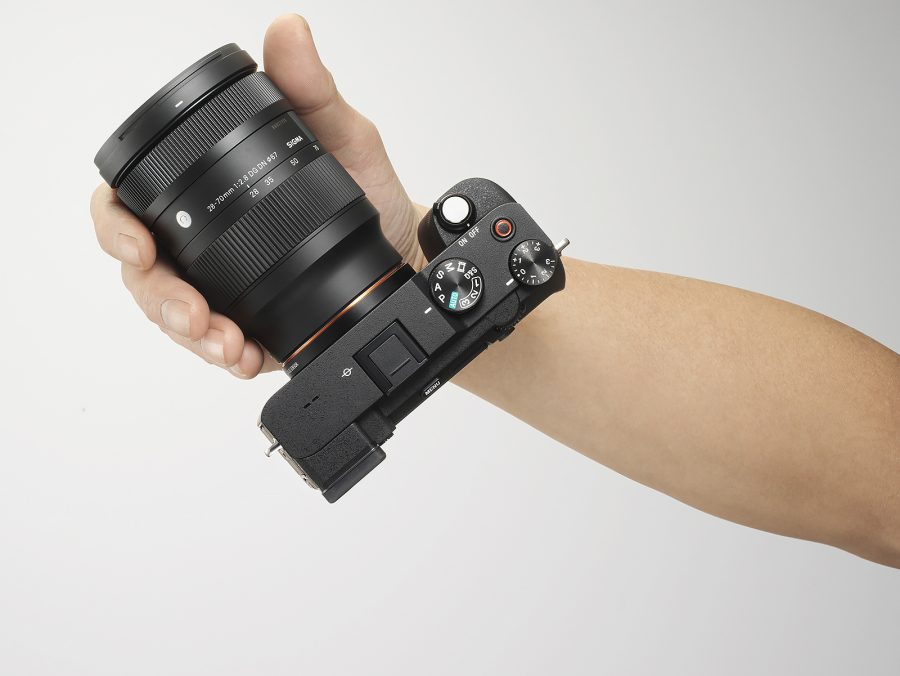 A couple of months ago, Sigma unveiled its new 28-70mm f/2.8 DG DN Contemporary lens – an ultra-compact, standard zoom. Following further testing, Sigma delayed shipping to investigate an issue with the longevity of their ghosting resistance.

Sigma has now announced that it has concluded its investigation into the issue, which was found within the first batch of lenses and has now solved it in production going forward. 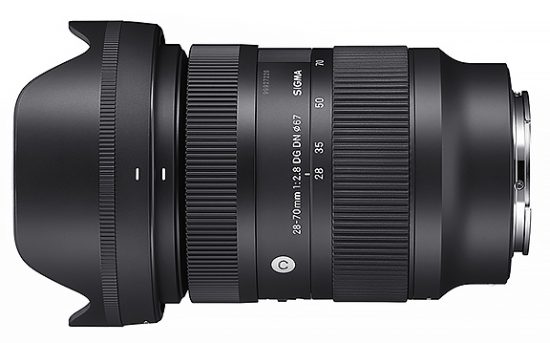 “As a result of our investigation, there is a possibility that the ghost resistance will deteriorate with some products from the initial lot,” says Sigma.

To combat this, Sigma has confirmed that it has implemented countermeasures and has issued a product recall on lenses with the target serial number which will be replaced with new ones. 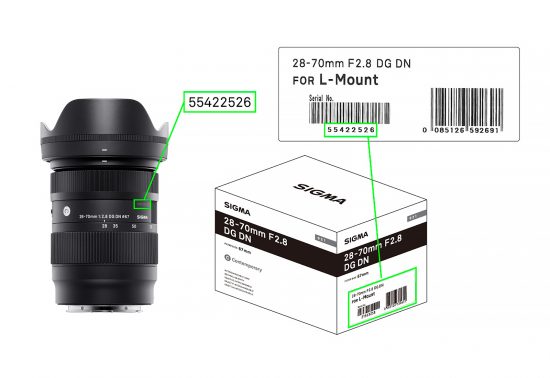 Sigma has requested that customers who received the initial batch check their lens and box for serial numbers up to 55488834.

For customers affected, or those that want further information, Sigma has requested they contact their local Sigma service station here.

“We apologise for any inconvenience this has caused to customers who are using the applicable product, and those who are looking forward to purchasing this product.”