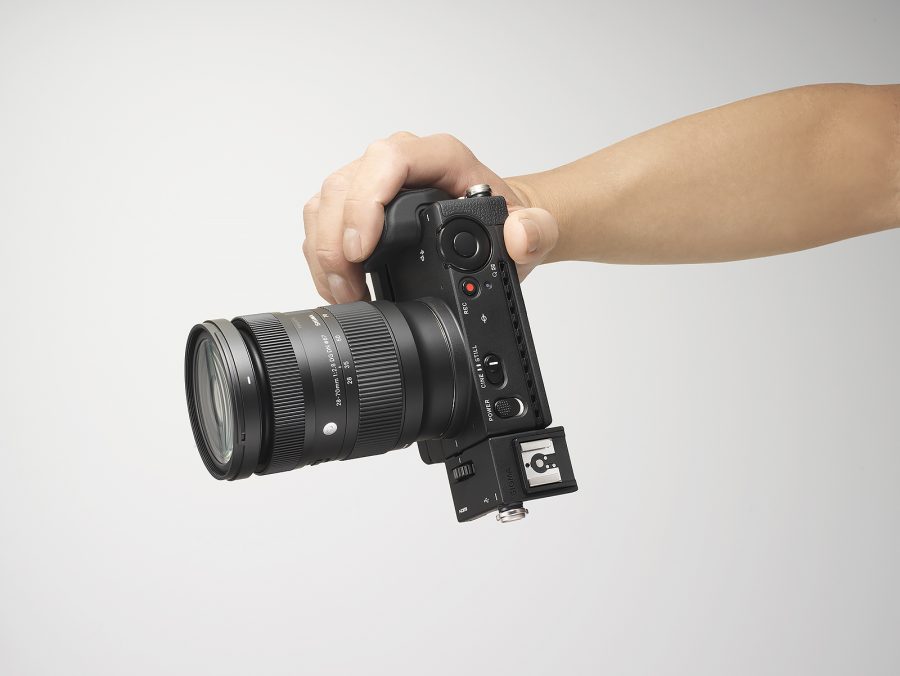 Sigma has announced its latest lens to be released to the mirrorless market. The new “smart and nimble” Sigma 28-70mm f/2.8 DG DN Contemporary lens is designed specifically for full-frame mirrorless cameras.

Boasting the smart and clean design seen in Sigma’s Art line of lenses, this new standard zoom looks to be a well built, compact lens at a reasonable price – perfect for day to day use. 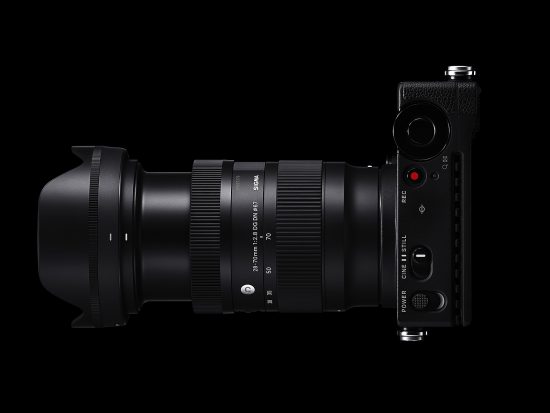 Before now, full-frame mirrorless lenses that have had a wide maximum aperture have been relatively large and heavy, arguably offsetting any weight and size benefits seen by switching to a mirrorless system. But the new Sigma 28-70mm F2.8 DG DN Contemporary has packed a standard zoom and a f/2.8 constant aperture into a lightweight and compact body.

The lens design is based on the existing 24-70mm f/2.8 DG DN, but with a focal range starting at 28mm. By reducing the focal range to start at 28mm, Sigma has been able to pack a powerful lens into the smallest and lightest body in its class. 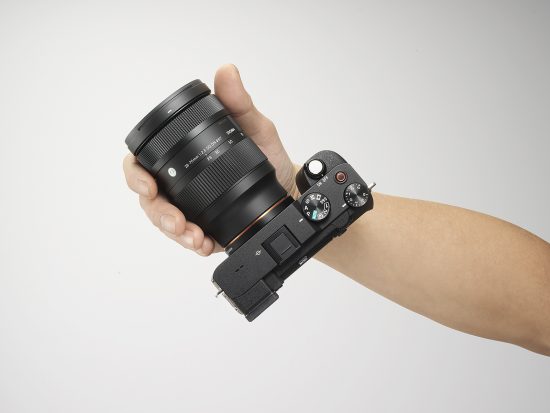 Not only have Sigma’s optical engineers prioritised the compact and portable design, but they have also introduced a new combination of coatings and structural elements that make this standard zoom versatile and targeted for use across multiple genres of photography.

The advanced optical design includes three aspherical, two FLD, and two SLD elements. Despite using fewer elements in total than the 24-70mm, the design renders a “thorough correction of axial chromatic aberration and sagittal coma aberration, which cannot be corrected in-camera, allowing users to create images that are uniformly sharp from the centre to the edges of the frame.”

Sigma states that the lens uses a “Super Multi-Layer coating and Nano Porous Coating,” which reportedly controls lens flare in high contrast and backlit conditions very well. Not only this, but they have equipped the lens with a water and oil repellant coating on the front side of the lens to help prevent misting and water droplets on the front element.

As Sigma has prioritised optimal portability, the body of the Sigma 28-70mm f/2.8 is made up of primarily lightweight parts. While traditionally it has been more difficult to ensure processing accuracy for plastic parts than metal ones, there has apparently been no compromise to the build quality of this lens.

One reason for this is that it uses a type of polycarbonate called TSC (Thermal Stable Composite), which reportedly has a comparable level of thermal shrinkage to aluminium. 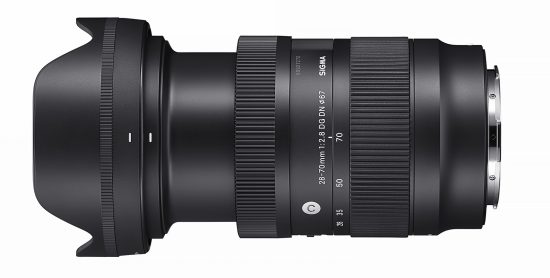 Overall, Sigma’s new addition to the mirrorless lens market is a very welcome one. Not only are Sigma bringing the cost of high-quality mirrorless glass down, but their innovation in creating new and exciting lenses aimed at the prosumer market is sure to keep them a fan favourite third party lens producer for photographers around the world.