Rumoured Canon R6 Will Have 20MP Sensor and 4K Video 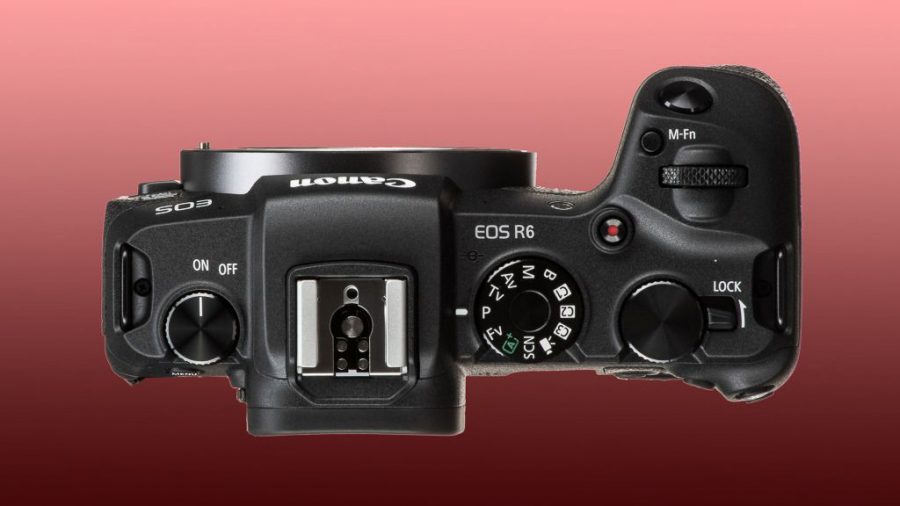 Canon is rumoured to be bringing out an EOS R6 camera, which will be a more accessible younger cousin of the recently announced R5 camera.

The rumoured EOS R6, which up until now was unofficially nicknamed the “Canon EOS Rm,” has some interesting specifications such as a 20MP full-frame sensor and in-body stabilisation. It will also include 4K video at 60p, positioning it as a more affordable option to the EOS R5 – which itself boasts an impressive 8K raw video capability.

Whilst the Canon EOS R5 brings with it an impressive arsenal of features, it will also maintain a hefty price tag. The R6, however, will be a more accessible option for those that do not require quite so drastic capabilities. After all, 8K video is rarely something people need at the moment, and the R6 may end up being a more popular offering from Canon.