Nikon D6 is Here with Nikon’s ‘Most Powerful AF System’ 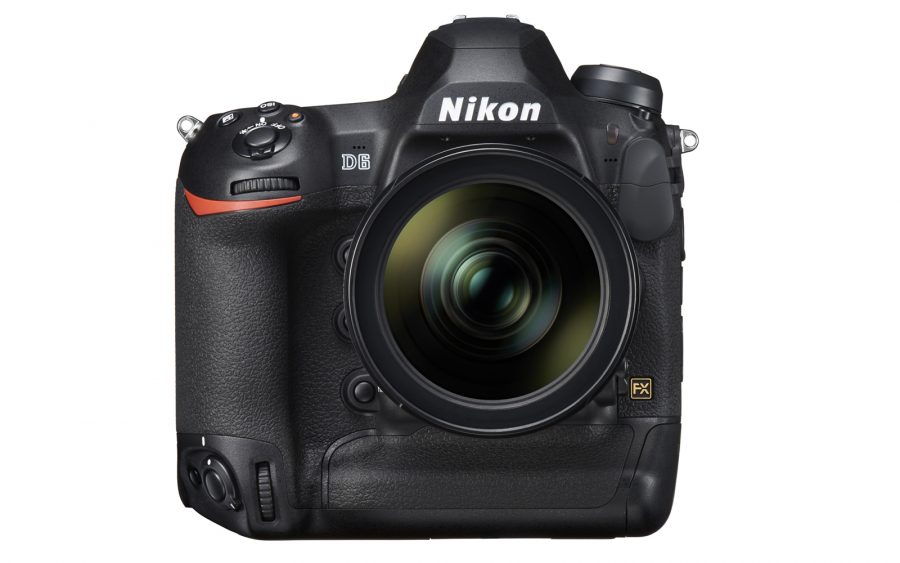 Nikon is continuing its DSLR line-up with the release of its latest flagship camera, the Nikon D6. Its predecessor, the Nikon D5, was released back in 2016. This time around, Nikon’s focus seems to be on autofocus performance and workflow.

The Nikon D6 has the same 20.8 megapixel sensor as the D5, maxing out at 4K 30p for video. Immediately, this makes the new Canon 1DX Mark III a better choice for video-orientated users.

In what Nikon is calling “the most powerful AF system in Nikon’s history,” the Nikon D6 boasts a 105-point all-cross-type autofocus system.

Using “triple-sensor arrangement,” every focus point now has coverage that is “approximately 1.6x denser” than that on the D5. 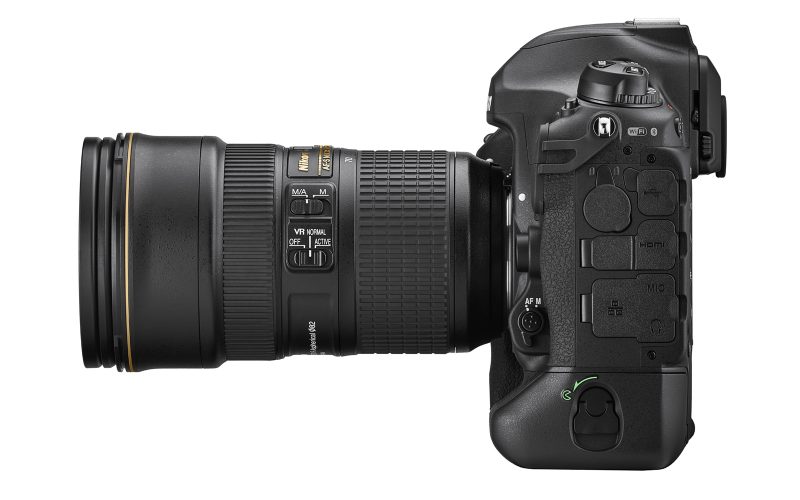 Things are more flexible, too, with Group AF now supporting up to 17 custom focus point arrangements – all which can be pre-set depending on the situation you find yourself in.

The shooting speed of the camera has taken a boost, too, with 14 frames per second now possible (the Nikon D5 had 12fps). That’s with full AF and exposure tracking. There is also a silent mode that can power through 10.5 frames per second – another handy feature for wildlife photographers. 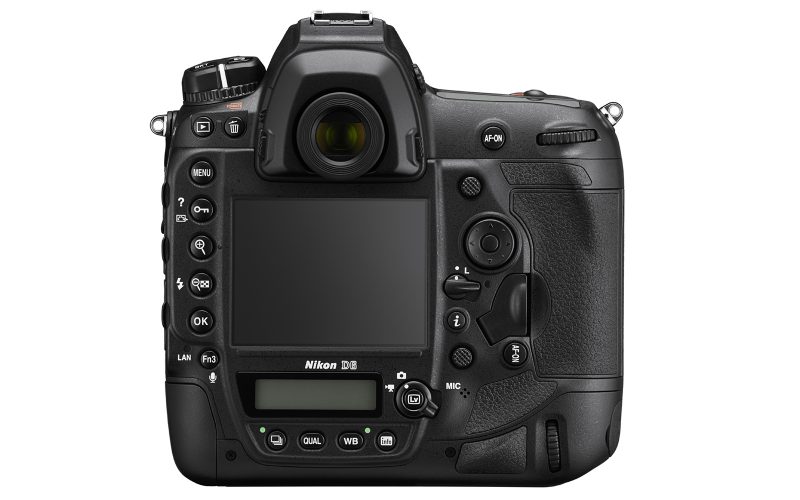 Workflow enhancements see both 2.4 Ghz and 5 Ghz WiFi connections supported. There’s also a USB-C port and dual CFExpress card slots. There are also 14 customisable function buttons, and you can shoot two different JPEG formats at once if desired. These features will no doubt be welcome to those working in fast-paced media industries.

Similar to that of the Nikon D5 and many of Nikon’s equipment, the camera has a magnesium alloy body and is “extensively weather-sealed.”

The Nikon D6 will be available in April 2020, retailing at $6,500. It is currently available for pre-order.