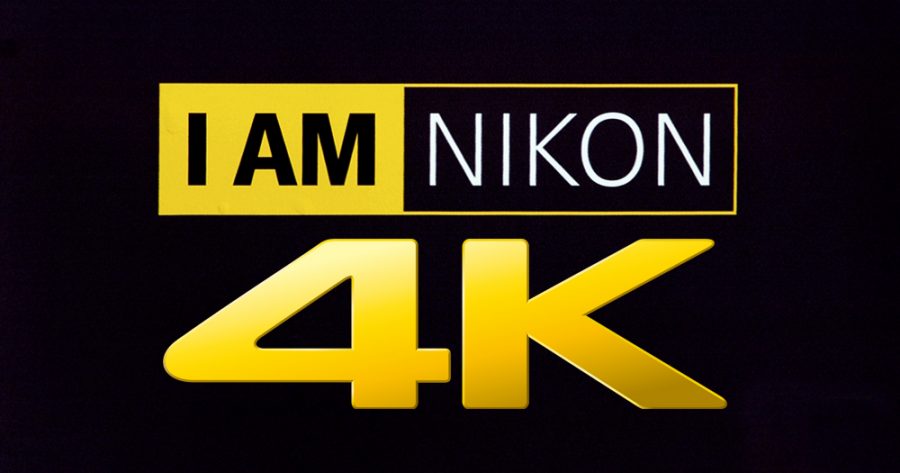 In the latest issue of Nikon Pro magazine, it has been confirmed that Nikon will be releasing a firmware update to the recently announced Nikon D5 camera to extend its 4K recording time limit.

Originally the camera could record only 3 minutes of video at 4K resolution due to the 4GB file limit. However, the update will allow a full 29 minutes and 59 seconds of 4K video recording. Instead, your video recording will continue but automatically split it up into multiple 4GB files, a warning for which will appear on the camera’s LCD monitor.

It is rumoured that the update to the firmware will be available in June.