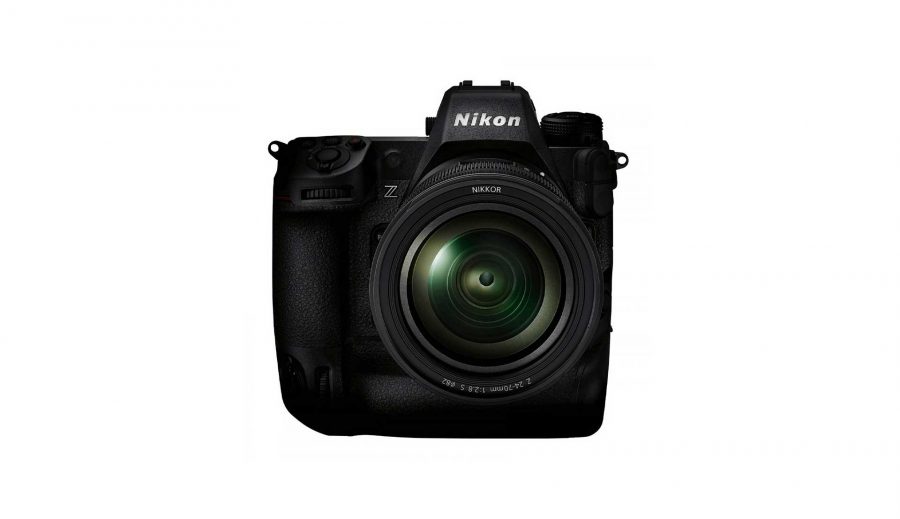 Nikon has confirmed the development of a flagship mirrorless camera: the Nikon Z 9. It is promised to be a camera that delivers the best stills and video performance of any camera in Nikon’s line-up.

Nikon has released little in the way of detailed specs, but they have teased potential customers by including a banner announcing that the Z 9 will feature a newly developed FX-format stacked CMOS sensor, a brand new image processor, and 8K video capabilities.

“The Z 9 brings together Nikon’s groundbreaking technologies to deliver the best still and video performance in Nikon history, meeting the advanced needs of professionals in a wide range of genres,” says Nikon in a press release.

The camera has been designed “in response to the growing needs of professionals, advanced enthusiasts and cinematographers. It includes support for 8K video recording as well as various other video specifications that fulfil diverse needs and workflows.” 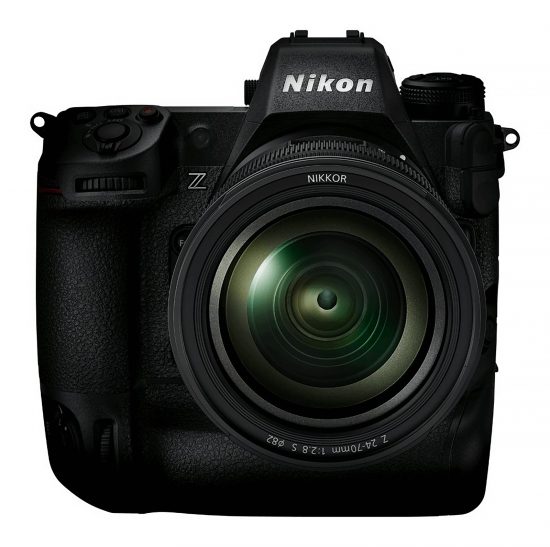 More information such as the price, full specs, and release date will be announced in the future. You can sign up to receive updates via the announcement page.

This camera has been anticipated for some time and details of some of the specs have been speculated online. Importantly, the consensus seems to suggest that the camera should be released late in 2021, most probably between September and November, and is expected to have a price point of around $7,000 – putting it in prime position to be Nikon’s answer to the Sony A1 and the rumoured Canon R1.

With regards to design, from the image that Nikon has released we can see that the camera body will include a large battery grip, much like the professional level D6 DSLR camera.

There has been a recent push in the mirrorless market to combine high resolution with staggering shooting speeds that were previously unseen, even in pro DSLR cameras. This was a much talked about feature of the Sony A1, and is a rumoured spec for the Canon R1, so it would not be a surprise to see this be a feature of the Z 9.

Nikon has confirmed that the sensor will be a newly developed stacked FX sensor. Stacked sensors are known for having much faster readout speeds than the back-illuminated sensors seen on Nikon’s other mirrorless cameras, so it is safe to say that the Z 9 will more than likely be aimed at professional sports and wildlife photographers.

Nikon will undoubtedly be aiming to put the Z 9 in the hands of brand ambassadors by the summer in an effort to showcase its performance at the upcoming Tokyo Olympics.

If the Z 9 has piqued your interest, then head over to Nikon’s announcement page to sign up for updates as and when they are released.