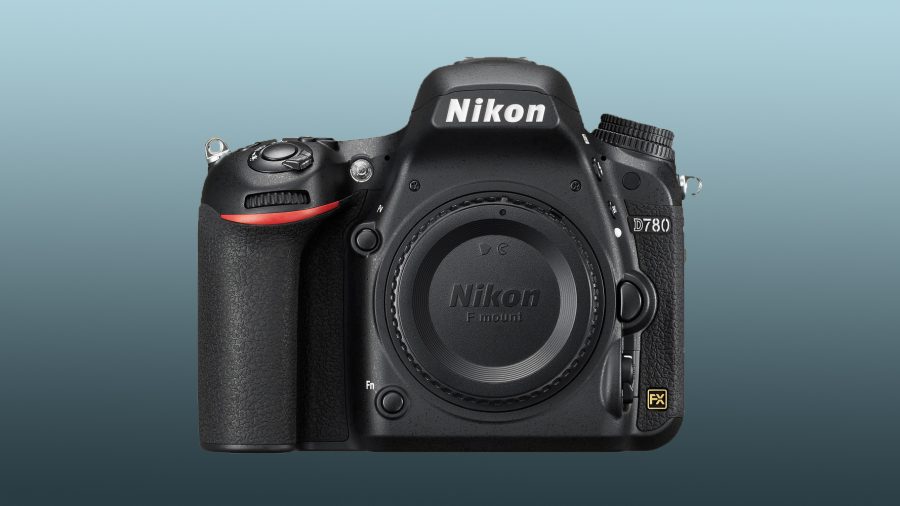 Nikon has finally updated its most popular full-frame DSLR by announcing the Nikon D780 at CES this week. It’s the highly awaited successor to the D750, which was released back in 2014.

The D780 continues many of the traits which made the D750 so popular, combining features from Nikon’s higher tiered offerings within a lighter, cheaper body.

It’s an exciting choice for a wide range of photographers, thanks to its diverse capabilities. The camera is capable of working with fast-moving subjects, shooting portraits with its eye-detection autofocus, and even recording HDR movies. 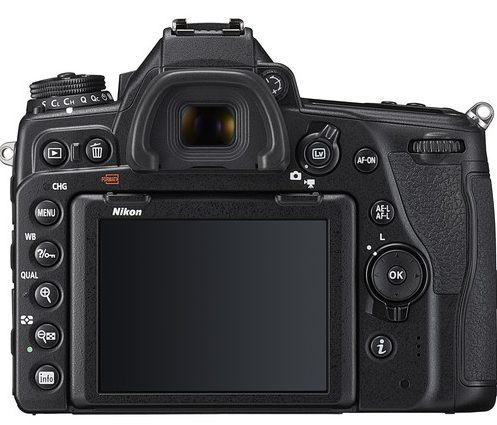 The D780 still has a 24.5-megapixel full-frame sensor, but now has backside-illumination (BSI) that should further boost the camera’s low-light performance. ISO speeds are now available up to 51,200, and expandable to 204,800.

The image processor has also been upgraded to the Expeed 6 chip found in the latest Z6 and Z7 mirrorless cameras. 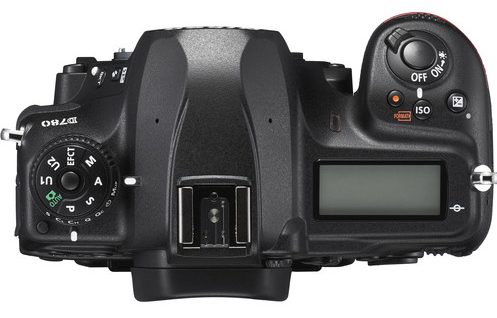 Nikon says the autofocus system is also much-improved, making use of an algorithm from the pro-level flagship D5 DSLR camera.

When using Live View, the D780 has the same 273-point AF system as the Z6, and supports continuous electronic shutter speeds of up to 12 frames per second, while the mechanical shutter can fire at up to 7 frames per second.

Eye-Detection AF is also appearing for the first time in a Nikon DSLR, allowing you to track multiple eyes in real-time to nail the focus when capturing images of people. 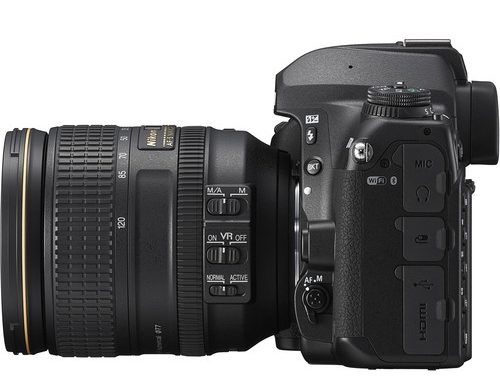 There’s a tilting 3.2-inch screen that has gained touch functionality, while the body continues to be rugged and weather-sealed.

Nikon has also added USB-C connectivity and charging along with Wi-Fi and Bluetooth support to export your files with ease.