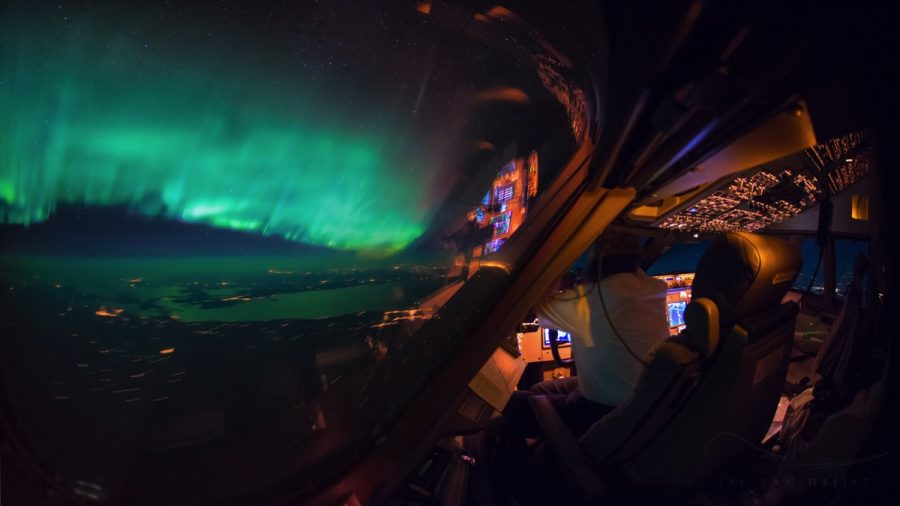 When we talk about setting your photos out from the crowd, we often say it’s about being unique in your work. Christiaan van Heijst has done just that, utilising his job as a pilot to capture one-of-a-kind images.

Christiaan is a Senior First Officer, also known as co-pilot, flying Boeing 747 aircraft for the freighting company Cargolux. From his seat in the cockpit, he has a view of the world that most of us don’t get to experience. Never forgetting to take his camera on his journeys, Christiaan is able to capture incredible natural phenomenons from 30,000 feet. 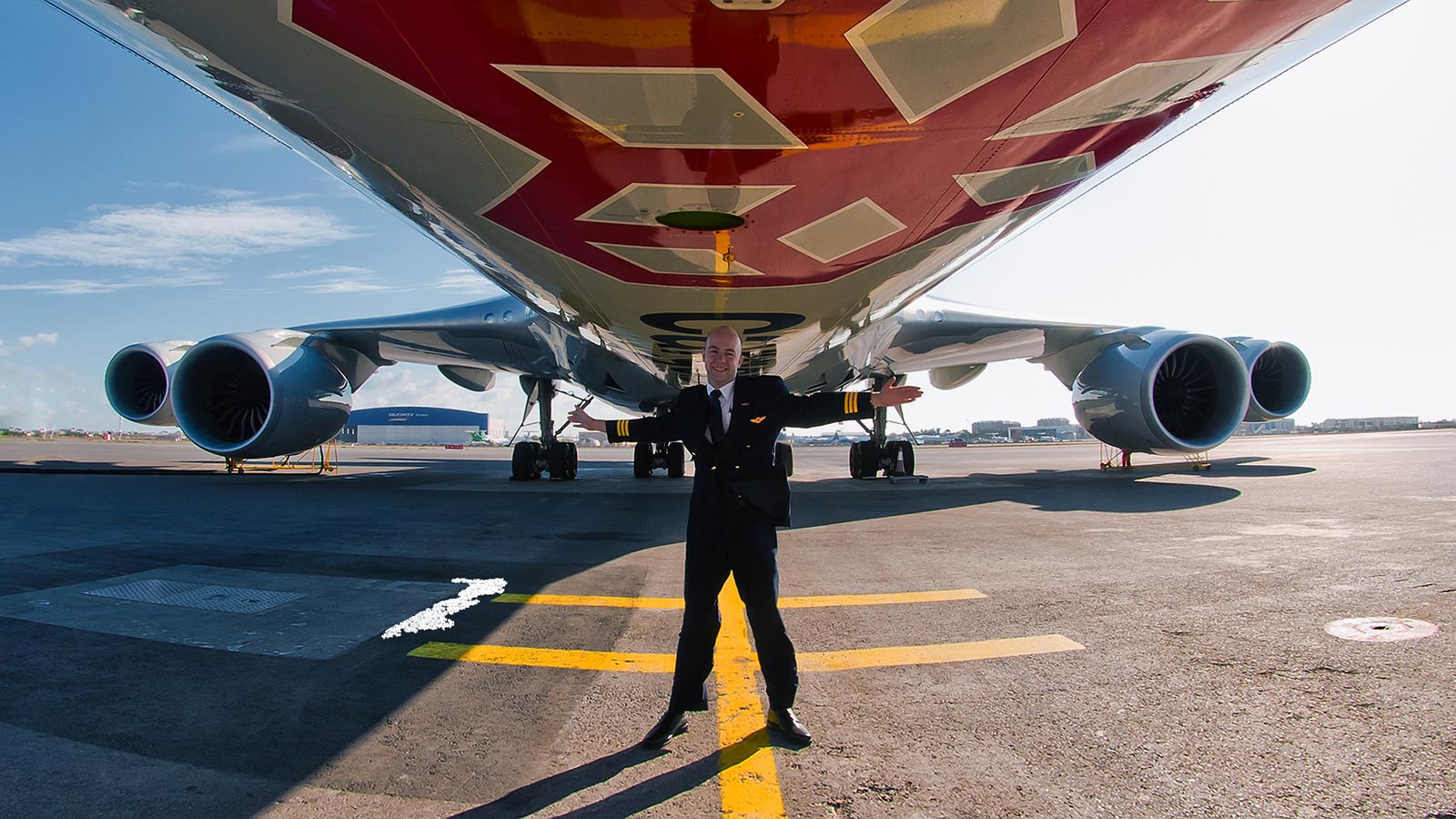 We may see flashes of lightning from down on the ground, but Christiaan gets to see huge thunderstorm clouds bubbling and brewing with electricity.

“When there is enough energy in a cloud, it starts to grow rapidly and there is a lot of electrical activity inside. This results in lightning flashes both inside the cloud and down to the ground,” explains Christiaan. “We always have to avoid these kinds of clouds, since flying into them can prove to be a real danger. As long as we stay clear of them though, it’s just a beautiful spectacle to look at during the night.”

Even starscapes are a possibility from the cockpit. Photographing the Milky Way, Christiaan used his favourite Nikon 10.5mm f/2.8 fisheye lens combined with a Nikon D800. Christiaan explains, “The benefit of having such a wide lens is that, with long exposures, you have a bit of margin with airplane movement since the stars are so tiny on the photo. Any small movements are invisible in the final picture.

“Since the cockpit is very small and there is not a lot of room, I just let the camera rest on the window in front of me. That way it stays very still and, as long as the air is stable, I can easily use long shutter speeds of up to 30 seconds.”

But there is one thing that Christiaan has seen which takes his breath away every time. “I think the Northern Lights are still one of the most amazing and beautiful things that I have ever seen. It’s not always as impressive or strong, but from time to time there is just such a fierce show of the Aurora Borealis that I’ll be glued to the window when we fly underneath such a show from Mother Nature.”

Christiaan’s priority is, of course, flying the aircraft safely. But on long-range flights, there is often time where the autopilot kicks in and they are simply cruising smoothly through the air above us. It’s then that he is able to pull out his camera and enjoy the world around him. They often fly with 3 or 4 pilots, giving each of them some downtime where they don’t have to worry about being in charge of such a huge piece of machinery.

“One of the things I still hope to capture is very rare upper-atmospheric lightning, called Red Sprites, Elves or Blue Jets,” says Christiaan. “They are rarely seen and it takes a lot of luck to even manage a photograph. But if I do snap an image of this, I will be very happy. I hope it’s just a matter of time because that would be a definite holy grail for me.”