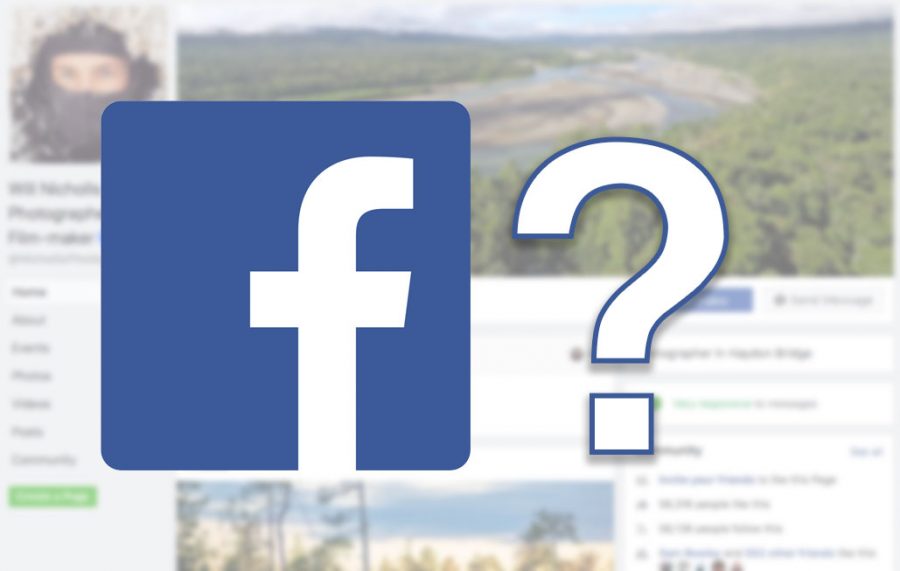 Most photographers want their images to be seen, and in today’s digital environment that comes mostly from social media. The first port of call tends to be Facebook, with photographers setting up their own pages to share their latest shots. There was a time, perhaps 6-7 years ago, when Facebook was a goldmine for businesses of all types. Going viral was easy, as well as racking up millions of “Likes” on your Facebook Page. It was easy to be seen, to be noticed, and to have your images appreciated.

Perhaps that sounds self-indulgent, but the fact remains that a lot of photographers, myself included, want their images to be seen by as many people as possible. However, you’re probably familiar with Facebook reducing the amount of reach (views) that your posts receive on a commercial page. 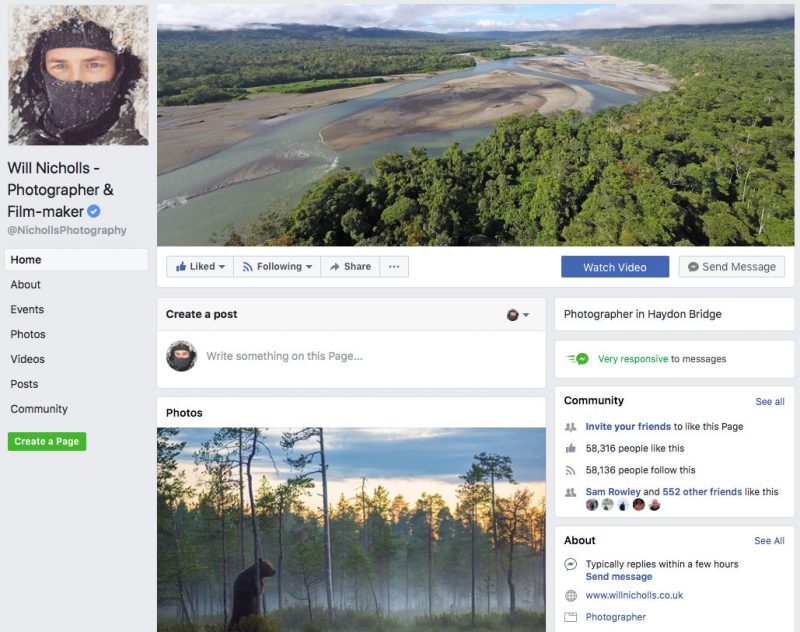 The amount of reach you can expect has been decreasing every year, thanks to Facebook trying to squeeze every last penny out of anyone with a vague commercial interest. Unfortunately, that includes photographers. We were, at one point, safe posting photos – these were engaging posts with no clear commercial intent. But that’s changed, and any post from a Facebook Page now suffers a default limit on how far it can go.

With around 50,000 “Likes” on my Facebook Page, there was a time I could expect a reach of 20,000, even with similar regulations in place, for a photo post. That’s not spending a dime on advertising, and I’d see typically 600+ “Likes”. But seemingly overnight one day, this plummeted. I now get a reach of 4% at the most. That’s 2,500 people reached out of 58,000 followers, coming to a grand total of 74 “Likes” on one particular post.

That’s on a good day. Some of my recent posts have climbed to the lofty heights of 2% reach, culminating in around 20-30 Likes. Surely there’s something wrong when some amateur Mac ‘n’ Cheese can garner as many views on Instagram as a photo that took weeks to take and was posted on Facebook? 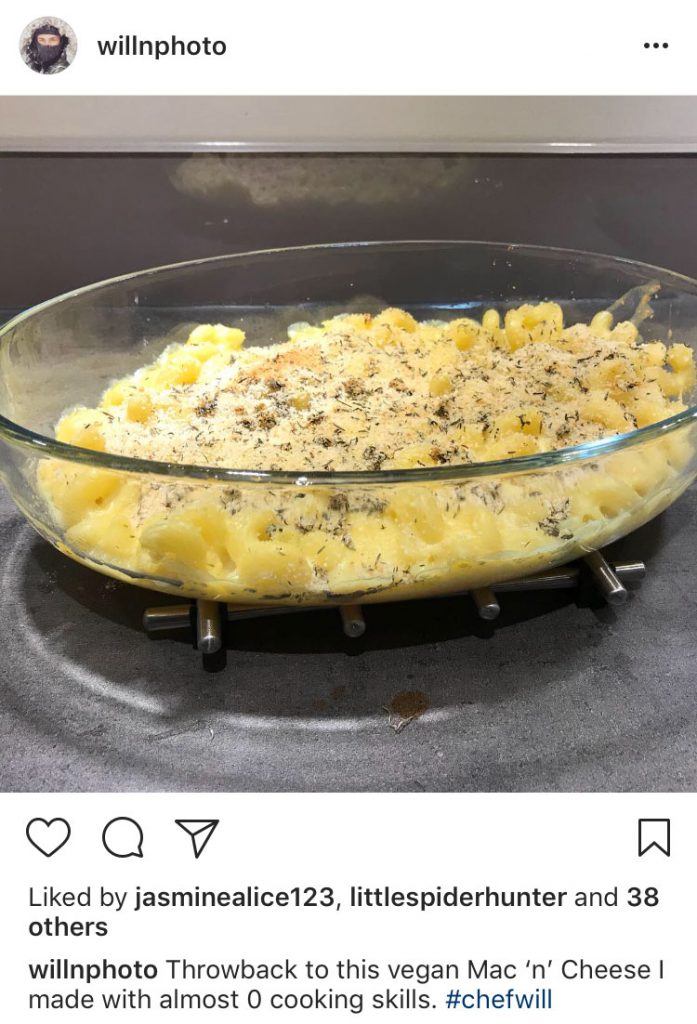 Ok, it’s not all about the numbers. I know that I also sound like I have a bruised ego, wanting more and more popularity. But I think it’s more than that. I have invested money into my Facebook Page – it’s a business expense. But in advertising my Page to increase my following, like businesses legitimately do every day, why should I then pay money every time I want to post something for them to see?

I have got to a point where I’m almost entirely abandoning Facebook. Only in the last couple of weeks have I tried to give it a go again, but it is driving me insane to continually come up against this invisible ceiling that’s limiting my reach.

So my question is this: has Facebook become useless for photographers? We all have a limited amount of time on this planet, and is it really worth investing that time in optimising your performance on a social media platform that is fighting against you? The only brands that seem to succeed are able to spend thousands of pounds every day on advertising, like BMW and Mercedes. It’s not even like I’m trying to sell the leopard (and I’m not sure anyone would order the Mac ‘n’ Cheese, either).

What do I suggest that you do? Clearly there is still some mileage left in Facebook. They haven’t totally locked down reach to 0% yet (but I fully expect that to happen soon – particularly with Facebook’s recent announcement that they’re focusing feeds on showing posts from friends). Well, I’d say it’s time to invest your efforts in Instagram or Twitter. Twitter has stuck by its fairly chronological feed, and adverts are few and far between. Instagram still allows good reach and you don’t need to pay to be seen, but they are owned by Facebook – so who knows how long this will last?

If there’s anything being a photographer and a blogger has taught me, it’s that the world of marketing is ever-changing. It’s all about spotting the next opportunity and getting onboard as soon as possible. I try not to spread myself too thinly, and instead automate the process of posting to most of my social media accounts (on the part of Nature TTL). This is something that can be done by photographers, too. I’ve written an article showing you how to automate your social media pages, allowing you to not totally abandon Facebook if you are sitting on the fence like myself.

Don’t get me wrong, there are exceptions. Incredibly unique photos, rare subjects, or captivating stories will exceed this baseline reach you can expect. But that baseline used to be a lot higher, and breaking past it is only getting more and more difficult.

What do you think? Have you had much success with Facebook in the last year?