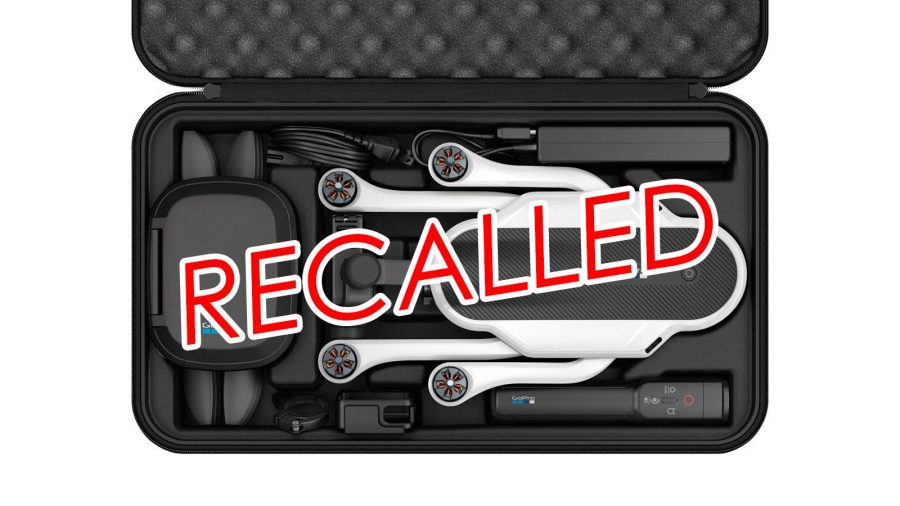 In a shattering move for GoPro and its enthusiasts, the action camera giant is recalling its Karma drone. This is devastating news for the company, who have been under pressure from consumers to release a game-changer. It seems that DJI one-upped them initially with the release of the DJI Mavic, but now this is just another blow that GoPro didn’t need.

GoPro said, “[We are] committed to providing our customers with great product experiences. To honor this commitment, we have recalled Karma until we resolve a performance issue related to a loss of power during operation. We plan to resume shipment of Karma once the issue is addressed.”

The full product recall can be seen in detail on the GoPro website. If you’re hoping to exchange your drone for a fixed model, then unfortunately you won’t be able to. GoPro are offering full refunds, meaning you’ll have to purchase a new drone (and likely join the queue again) when they become available once more.

Still, you could always buy the DJI Mavic instead.

This isn’t just a recall for some units, though. This is a recall for every single GoPro Karma unit they have sold. Ouch.