Recently GoPro announced their new Karma drone. We all got super excited over its compact features and thought that DJI had finally been knocked off the top spot. But just over a week later, DJI have launched their latest drone, Mavic Pro, and it seems like GoPro may be starting to worry.

The DJI Mavic Pro is a small yet powerful drone that turns the sky into your creative canvas easily and without worry, helping you make every moment an aerial moment. Its compact size hides a high degree of complexity that makes it one of DJI’s most sophisticated flying cameras ever. 24 high-performance computing cores, an all-new transmission system with a 4.3mi (7km) range, 5 vision sensors, and a 4K camera stabilized by a 3-axis mechanical gimbal, are at your command with just a push of your thumb or a tap of your finger.

It folds down to just under 20cm in length, pretty much fitting in the palm of your hand. DJI have dubbed it as being as ‘compact as a water bottle’. 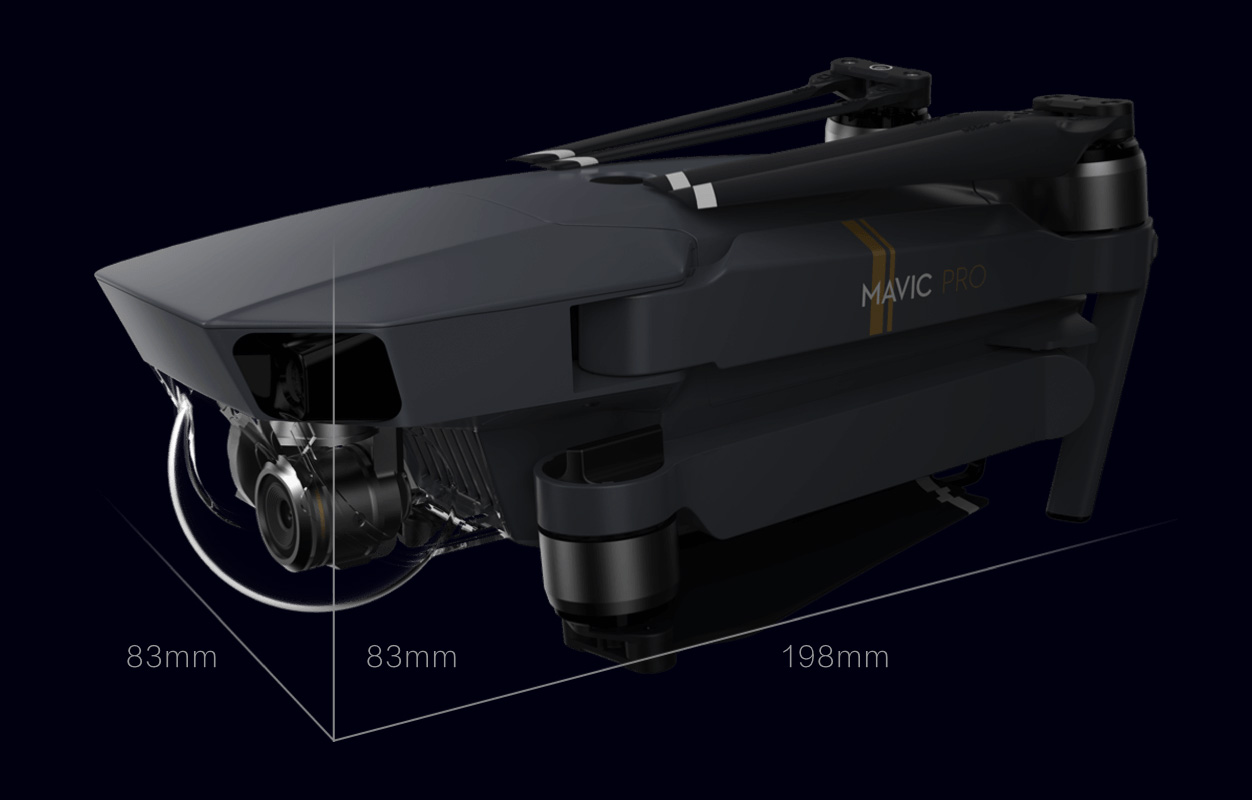 For those worried about accidents, the drone has two of each key sensor. This acts a a fail-safe; should one fail, the other kicks in automatically. It also has a flight time of 27 minutes, with the drone relaying its estimated remaining flight time (not just the battery percentage) to you on the ground.

It comes with two HD screens, receiving live transmissions up to 1080p in quality. No more pixellated live feeds! 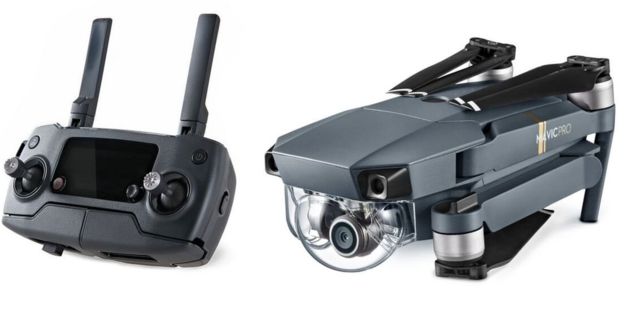 It also has obstacle avoidance sensors, something that GoPro’s Karma lacks. However, it doesn’t have the detachable gimbal that the Karma boasts. This is one edge that GoPro still has on the competition… for now at least.

We can take away from this that there are now two awesome looking drones on the market from two big players. That can only be a good thing for drone fanatics, with prices decreasing and quality increasing with competition.

It’s available for $999, pricing it close to the GoPro Karma. You can pre-order yours on the DJI website.