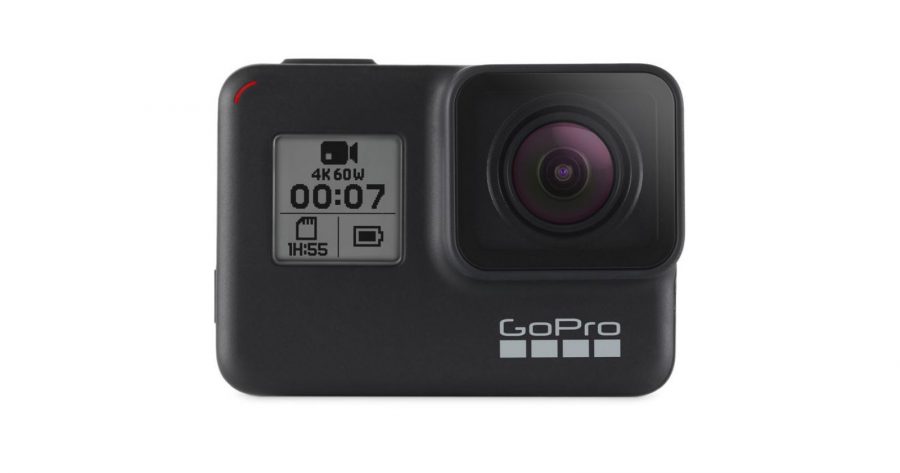 GoPro has announced the newest lineup for their renowned 4K action cameras – the HERO7 series.

Featuring the HERO7 Black, HERO 7 Silver, and HERO 7 white, the cameras boast several new key features that look to boost a company still struggling from its failed foray into the drone industry. 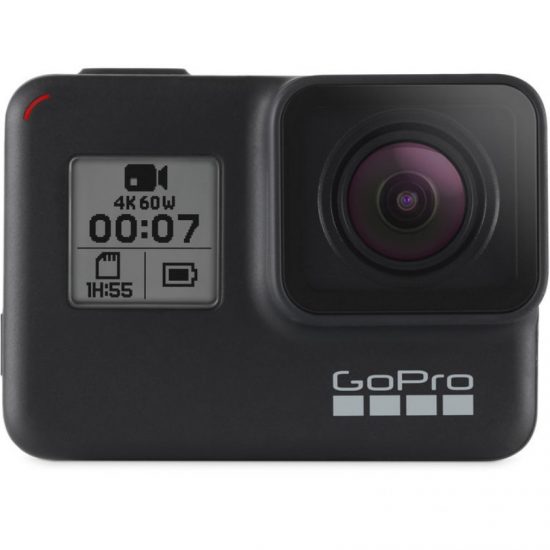 Heading the announcement is the HERO7 Black, GoPro’s flagship action camera which it believes “sets a new bar for video stabilization” due to its HyperSmooth software.

HyperSmooth is the all-new video stabilisation software from GoPro integrated into the HERO7 Black. HyperSmooth stabilises footage on par with a gimbal, without the need to attach one. GoPro also attests that the software performs well underwater and in other extreme conditions where a gimbal would not.

In addition, the HERO7 Black also features a “radical” new video capability termed TimeWarp. TimeWarp video compresses footage into a “super-stabilized” and sped-up version, playing out an entire sequence in amatter of seconds. Lengthy videos can be quickly transformed into short and smooth “magic-carpet-ride” films.

Sharing your footage from the new action camera has also been upgraded, with live streaming to services such as Facebook, YouTube, Vimeo, and Twitch now possible. 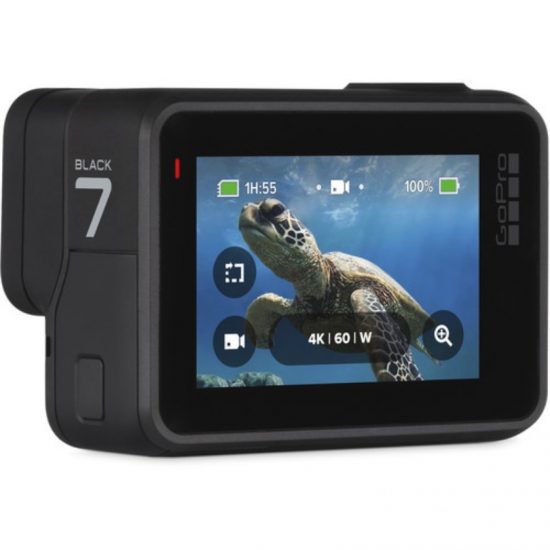 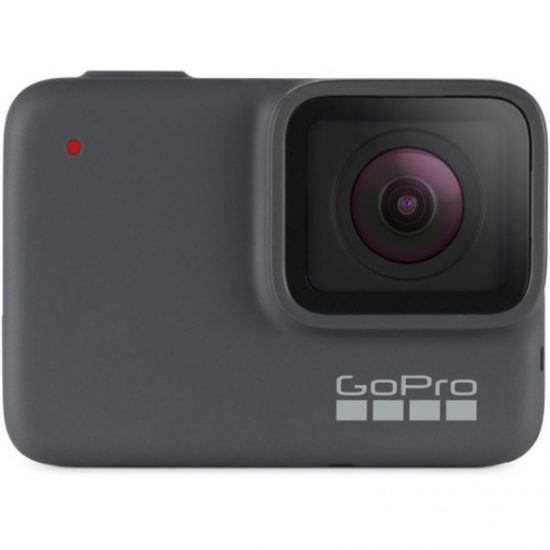 In the middle of the lineup is the HERO7 Silver, which has several similar features to the Black such as voice control, touchscreen, waterproof to 33ft, GPS, and more.

Despite this, the Silver lacks all new landmark features of the Black, such as HyperSmooth and TimeWarp, as well as live streaming. However, it does have an in-built electronic video stabilisation, time lapse capabilities, and the Silver can share videos directly to Instagram via the GoPro app. 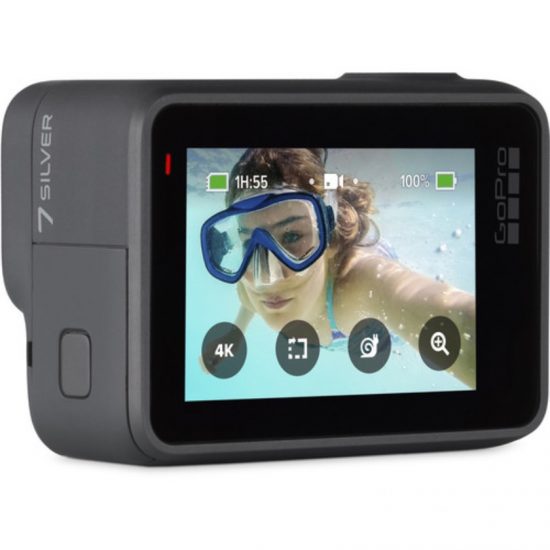 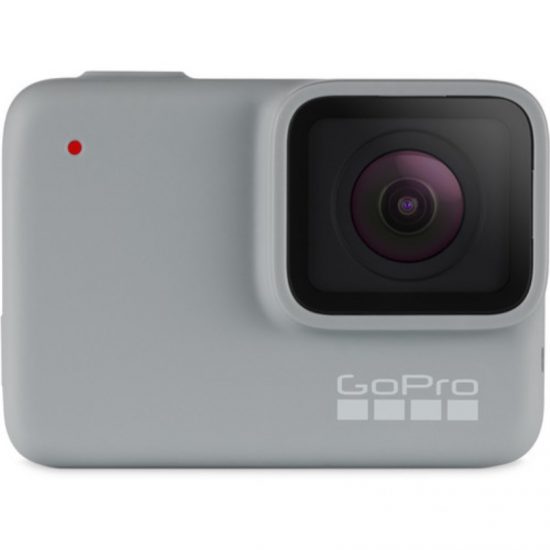 The GoPro HERO7 White is designed for those looking to purchase their first action camera, as the cheapest and most basic of the three.

Shooting full HD video at 1440p60, the camera can also capture 10MP photos. That mean’s no 4K like the other two versions, and it also lacks the likes of GPS and greater dynamic range.

However, the White still can go to a depth of 33ft, and is voice controlled, as well as having the same 2-inch touchscreen as the others. It can also share stories directly to Instagram, and record slow motion in 2x like the Silver. 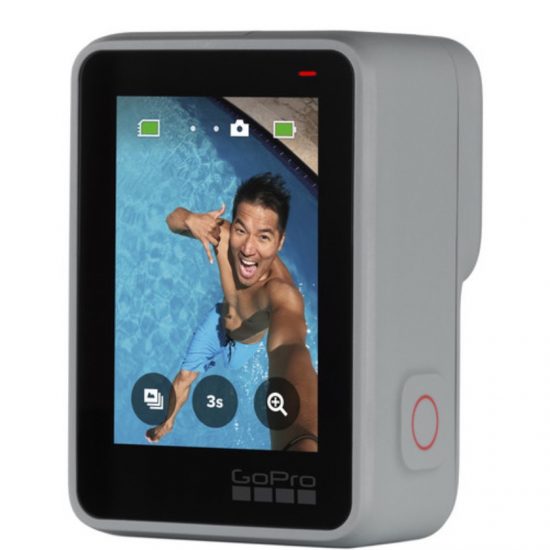