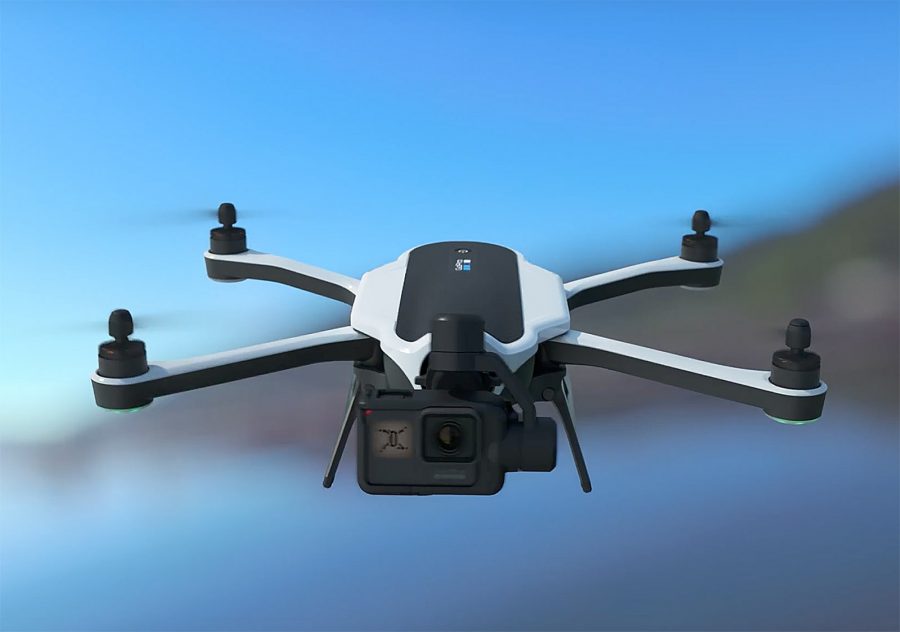 Action camera aficionados GoPro have recently announced that they are swiftly exiting the drone industry, with planned layoffs of over 250 employees – predominantly from its aerial division. To make matters worse, company stock took a nosedive after drastically missing revenue estimates.

Although revenue was previously estimated at $480 million (with a Wall Street estimate of $472 million), this saw a dramatic decrease of roughly 30% to around £340 million for the 4th financial quarter of 2017. Following their 2014 IPO, GoPro stock has performed poorly in light of the news, falling as low as $5.04 at one point.

Consequently, GoPro are taking an axe to their workforce with planned reductions from 1,254 to fewer than 1,000. Founder and CEO of the action camera giant, Nicholas Woodman, is reducing his cash compensation to $1 in a further attempt to balance the books.

Relenting in the face of fierce competition from Chinese manufacturers DJI, GoPro are abandoning the failing Karma drone and walking away from the drone industry as a whole. 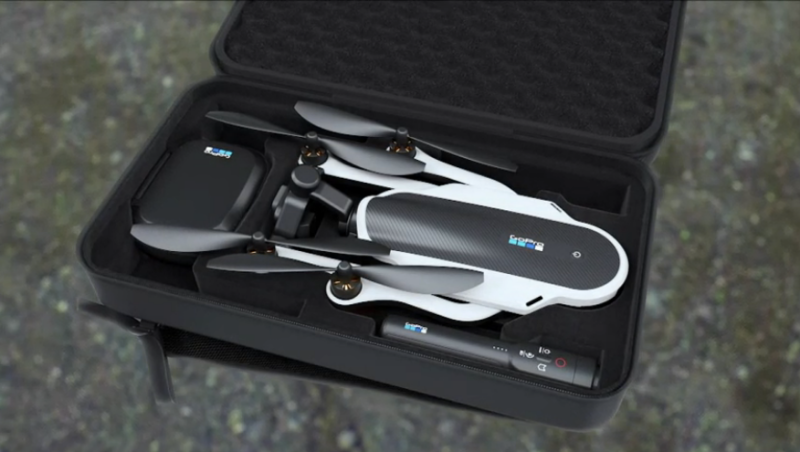 Whilst the Karma achieved the #2 market position in its price band for 2017, GoPro cite numerous challenges that flew in the face of the drone’s success. Not only do they refer to “an extremely competitive aerial market,” but also the “hostile regulatory environment in Europe and the United States” as a significant limitation for the drone market, such as the new drone laws planned for UK residents.

“These factors make the aerial market untenable and GoPro will exit the market after selling its remaining Karma inventory. GoPro will continue to provide service and support to Karma customers,” said the company.

Latest developments also hint towards a total sale of the company, with CNBC reporting that they “hired J.P. Morgan Chase some months back to help it seek a potential sale”. That said, it is uncertain whether they are in “active talks with a buyer” or if there is any interest from acquirors as of yet.

Although GoPro declined to comment, in a televised interview with CNBC Woodman has suggested he’d consider selling the company or forging a partnership. The bad news aside, Woodman is positive for GoPro’s future this 2018.

“We expect that going forward, our roadmap coupled with a lower operating expense model will enable GoPro to return to profitability and growth in the second half of 2018.”

If you’re the owner of a new drone (GoPro or not!) then be sure to watch our helpful video tutorial below: