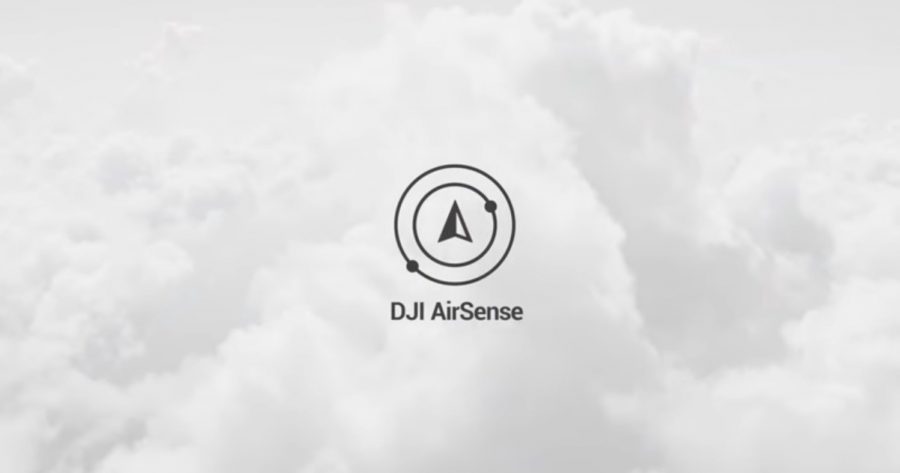 Drones have been hitting the headlines for all the wrong reasons – from causing widespread disruption at Gatwick Airport, to colliding with unsuspecting planes. Leading drone-manufacturer DJI has taken a lot of the flak for these mishaps, and is responding by adding plane and helicopter “detection” to all of its consumer drones.

Although a number of DJI drones already have the feature, it will now be integrated into all models weighing over 250 grams, starting in 2020. The technology is called AirSense, and helps drone pilots detect aircraft – even if they are miles away.

Airsense works by using what is known as an ADS-B receiver, picking up the signals that planes and helicopters send out from their ADS-B transmitters. As ADS-B transmitters are being made compulsory in all aircraft starting January 1st 2020, this means DJI drones should be able to detect any and all incoming aircraft in the vicinity – significantly lowering the risk of collision.

Whilst there’s no legal requirement for drones to be fitted with ADS-B receivers, DJI are keen to implement the technology and “ensure the world’s skies remain safe in the drone era” – helping stave off further criticism from governments and aviation authorities. 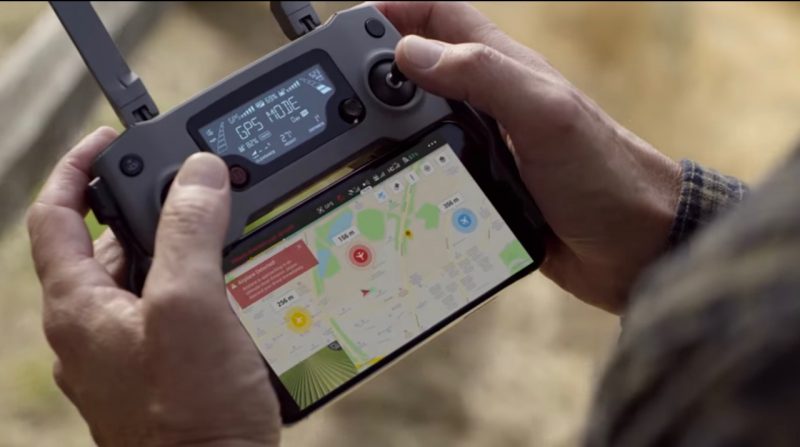 AirSense detects planes and helicopters well out of the pilot’s own visual/auditory range, with the aircraft appearing on the drone’s remote control screen.

“When the public, media and regulators focus on outrageous incidents that did not occur, it draws attention away from risks that are less sensational but more prevalent,” said DJI legal Vice President, Brendan Schulman.

“This led us to focus on AirSense as the next opportunity to make drones safer, and to embrace the challenge of adding ADS-B receivers to consumer drone models that are already in development.” 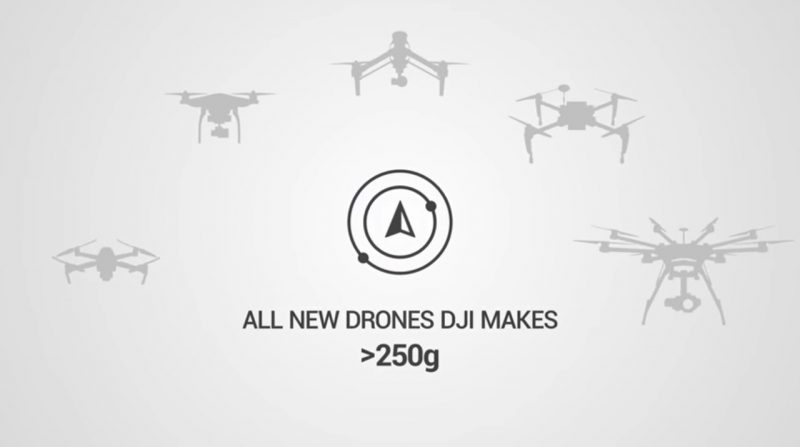 This commitment is the first of 10 points in DJI’s new “Elevating Safety“, which includes a list of measures intended for DJI, other drone manufacturers, and government bodies around the world to make drone safety a priority. Points include all drone manufacturers installing geofencing technology, and DJI establishing an internal Safety Standards Group, amongst others.