Depth of Field for Beginners: Bokeh, Focus, and more 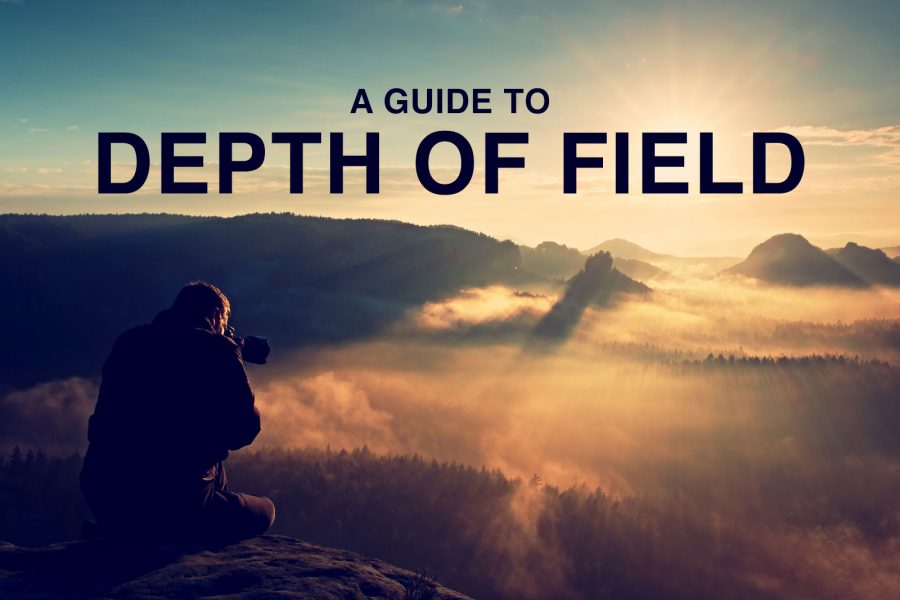 Depth of the field describes the area of a scene that is deemed to be in focus. It is affected by a few different factors, but it is primarily connected to the aperture of your lens at the time of shooting. One of the first things to understand, as a beginner in photography, is how to correctly choose an appropriate depth of field for your shot.

Let’s take a look at what depth of field is, the factors that affect it, and how it should be used in photography.

How aperture affects depth of field

It’s no secret that your aperture choice will have a big effect. The aperture of a lens is the physical size of the hole that allows light to pass through it and onto the camera’s sensor. Lenses contain aperture blades that can be controlled to adjust the size of this hole.

But why would you want a small aperture, then? Without going into the physics of how it works, when you have a high f-stop number you get a greater depth of field. So a smaller aperture in the lens means that more of the scene is rendered to be in focus.

Obviously you can’t just shoot at f/22 all the time – there is rarely enough light for this. Even if there was enough light, you’ll find that the image suffers something called diffraction and can appear softer than expected. Anything above f/20 is probably going to see the effects of diffraction.

Besides, many wildlife photographers strive to achieve a soft bokeh in their shots. Bokeh describes the areas of an image that are out of focus, and typically a shallow depth of field (low f-stop number) means that you will see a nicer bokeh in your shot.

You don’t have to strive for this shallow depth of field all the time, though. Sometimes you can take much more interesting shots by incorporating the surroundings into your image. A high f-stop number (small aperture) can bring the background into focus and create a more dynamic image.

Landscape photographers will spend more of their time at the higher f-stop values. This is because they want the entire scene to be in focus, whereas wildlife photographers typically want to focus attention on just their subject.

We have a great video that looks at how you can properly set your aperture and get the optimum depth of field in landscape photography:

Camera distances and depth of field

There is a limitation, though. The depth of field falls both in front of and behind the point of focus, so if you’re focusing at infinity (the furthest distance that can be kept in focus) you will end up with less of the scene in focus than if you were focusing at a point closer to the camera. That’s because the depth of field “falls off” beyond infinity.

When would you use focus at infinity? Typically, if you are trying to capture images of the stars you are likely to focus at, or near to, infinity. We have a really good, in-depth article that looks at how you can achieve sharp star photos.

Depth of field and focal lengths

Since this is a beginner’s guide I will steer clear of the physics of it, but a longer focal length makes for a more shallow depth of field. Therefore, you’ll typically get a larger depth of field with a wide-angle lens than you will with a telephoto.

Wide-angle lenses make it easier to get landscapes in focus, but you can also use a telephoto lens for landscape photography.

How to get a ‘good’ bokeh

For portrait and wildlife photographers, you’ll definitely want to know how to get a good bokeh. From the above points, you know a number of ways to create a more shallow depth of field. This is crucial to a “good” bokeh effect.

A shallow depth of field throws a lot of the scene out of focus, and elements in the background are more likely to form soft, pleasing textures.

Ensuring you have a wide aperture (low f-stop number) and being as close to your subject as possible is important. You also know that the longer your focal length, the shallower your depth of field will be.

Therefore, using a telephoto lens with a wide maximum aperture (often you’ll hear such a lens being described as “fast”) is your best bet. You’ll also see a better bokeh effect if the background behind your subject is further away. This means it is further from the plane of focus, and therefore thrown out of focus more.

Hopefully you now understand a great deal more about depth of field and how it affects your photos. The key is photography is creative experimentation; play around with your settings and see, for real, how things change.

A shallow depth of field has its place, as does a large depth of field. Sometimes you’ll want one, and sometimes the other. When you’re taking pictures, think about why you are choosing one or the other, and you’ll quickly find that you are correctly adapting your settings with ease. 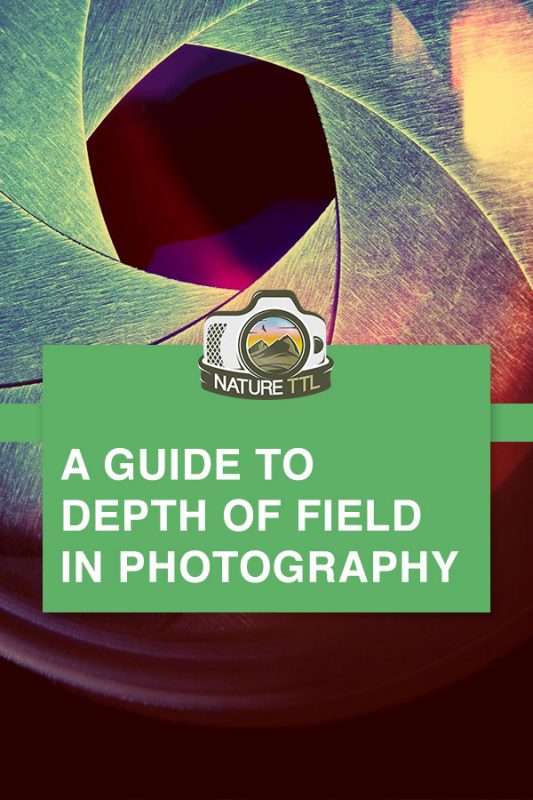