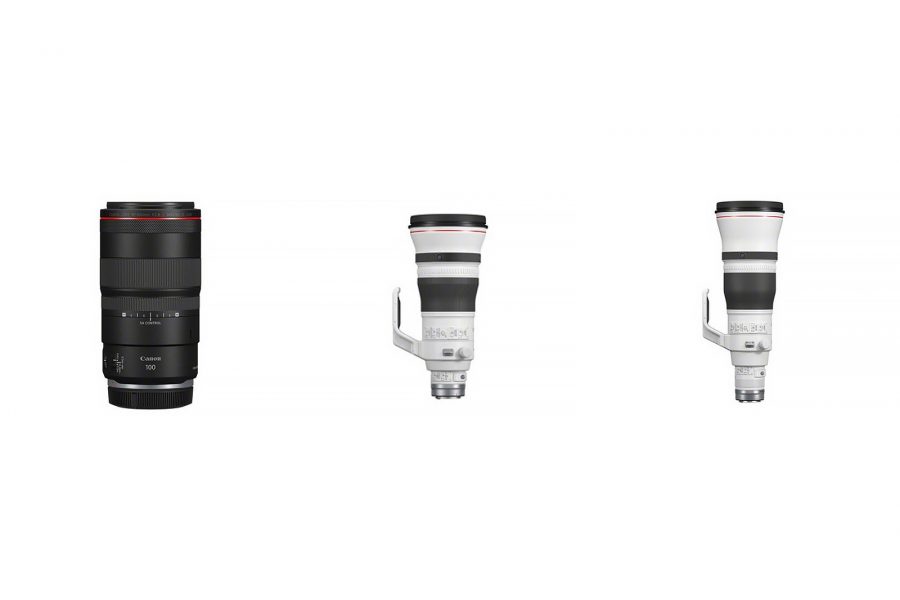 The announcement comes alongside that of the new Canon EOS R3 which is currently in development.

Canon has updated three of its most popular EF mount lenses, bringing them into the RF world. The three lenses are: 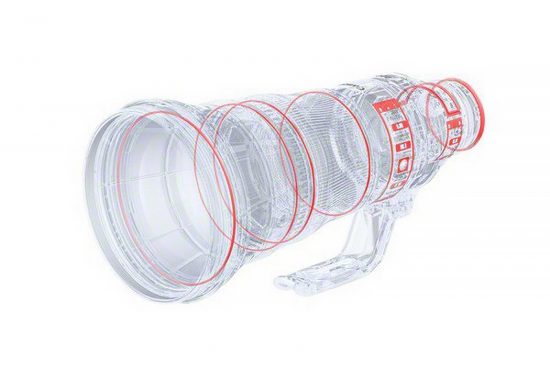 Both prime lenses have been extremely popular super-telephoto lenses amongst professional sports and wildlife photographers. Whilst the lens is in its nature largely the same as the EF-mount version, Canon says that the capabilities of the new super-telephoto lenses are “next level” as they are designed specifically for the Canon R system and can take advantage of its benefits.

Both lenses offer 1/8th-stop aperture control for video work. There is also enhanced image stabilisation at 5.5 stops when used with Canon R cameras.

Canon reports that the lenses support a “double power drive” method for faster AF that will be compatible with future camera bodies, allowing photographers to shoot far away, fast-moving action that would be over in a matter of milliseconds.

Both lenses employ the use of Fluorite and Super UD glass, plus ASC and Super Spectra coatings. Canon claims that this minimises distortion and flare all the way across the frame, even when wide open.

Canon’s 100mm Macro has always been a versatile lens ideal for not only macro shooting, but also portrait and still life photography.

The RF version takes on many of the same characteristics, but incorporates some new features in the build of the lens. Firstly, it has a “higher-than-average” magnification ratio of 1.4:1, which is made possible by the lens’ floating system and short back-focusing; reportedly this allows photographers to capture exceptional close up detail.

In addition to its magnification, a standout feature – and an improvement from its EF version – is the completely new variable and adjustable Spherical Aberration Control ring. This built-in feature allows photographers to vary the look of the background and foreground bokeh, and allows them to create a soft-focus effect on the subject as seen in the above example.

The 100mm Macro lens also features optimised image stabilisation of as much as 8 stops when used with the Canon R5 and R6, significantly compensating for camera shake when shooting handheld.

Macro lenses have historically struggled with AF performance, but Canon promises that the “Dual Nano USM AF” provides smooth, accurate, and high-speed autofocus that is virtually silent with minimal focus breathing – something that will make it ideal for focus stacking. 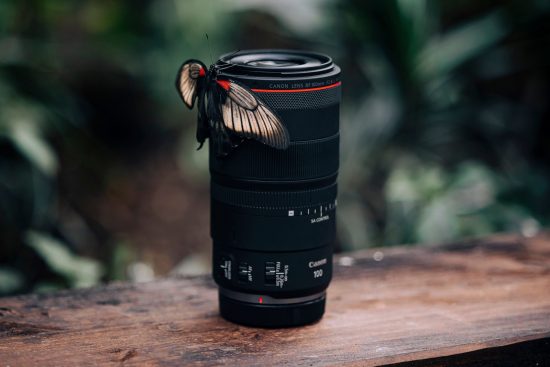